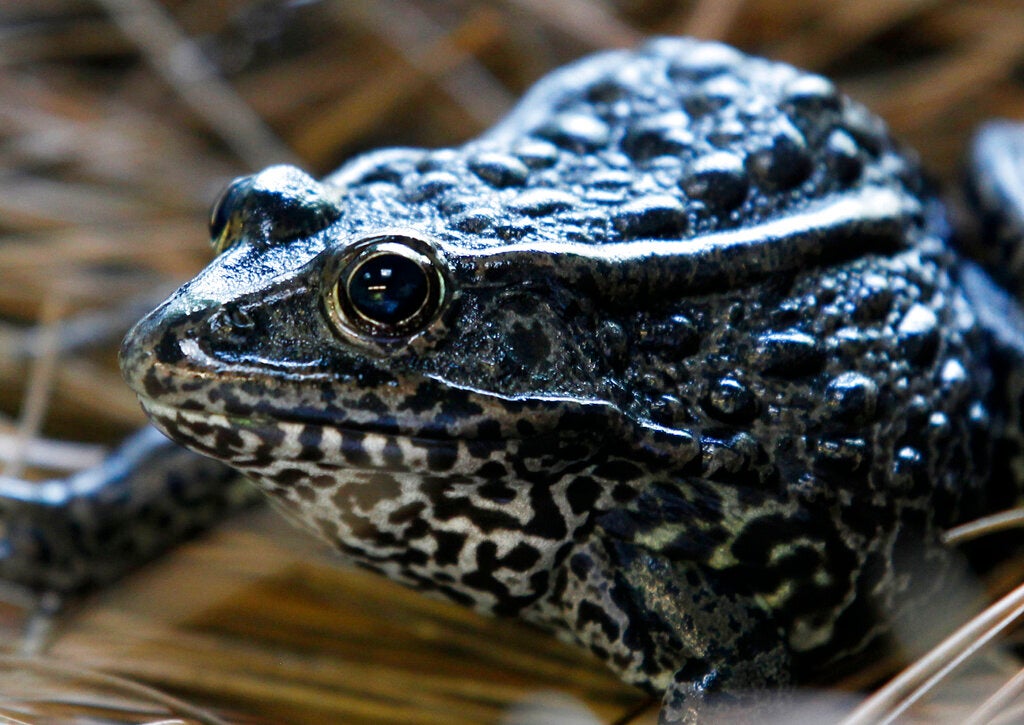 (CNN) — A federal judge in California has overturned a 2019 Trump administration move to gut the landmark Endangered Species Act, vacating that administration’s changes and restoring protections for hundreds of species.

The move is a win for environmental and conservation groups and climate advocates. The restoration of the protections could also be a boon for climate groups that argue oil and gas drilling in certain areas could harm threatened wildlife.

“The Court spoke for species desperately in need of comprehensive federal protections without compromise,” Earthjustice attorney Kristen Boyles said in a statement. “Threatened and endangered species do not have the luxury of waiting under rules that do not protect them.”

The Trump overhaul changed how the Fish and Wildlife Service and National Oceanic and Atmospheric Administration considered whether species qualify for federal protections. It could have significantly lengthened how long it takes for a species to become protected, which had the impact of taking a number of species out of consideration for protections.

A coalition of environmental groups — including Earthjustice and the Center for Biological Diversity — and the state of California had sued the Biden administration to roll back the changes.

Last year, the Biden administration announced it planned to review and make changes to the actions taken under former president Donald Trump. But some environmental groups were frustrated at what they believed to be the current administration’s slow pace.

“Trump’s gutting of endangered species protections should have been rescinded on day one of the Biden presidency,” Noah Greenwald, endangered species director at the Center for Biological Diversity, said in a statement. “With today’s court ruling, the Services can finally get on with the business of protecting and recovering imperiled species.”

Boyles told CNN that the Biden administration’s Fish and Wildlife Service and National Marine Fisheries Service had stopped working on their review and asked the California judge to send the rules back to the agencies without vacating them.

“We’ve been really frustrated with Fish and Wildlife Service,” Boyles said. “They said that in June of last year, but they stopped. They didn’t do any work. That’s practically why this court order had to happen.”

In his decision, US District Judge for the Northern District of California Jon Tigar said the Biden administration has not “evinced any desire to keep the 2019 ESA Rules intact,” making the decision to vacate the Trump rule an easy one.

Tyler Cherry, a spokesperson for the Department of Interior, told CNN the department is reviewing the decision.

The Trump-era changes were widely seen as an industry-friendly move to pave the way for fossil fuel companies to more easily drill or mine. Boyles said it had resounding negative impacts both on species that were waiting to become protected, and on species like threatened and endangered salmon that have been impacted for years by dams on the Snake River.

“I hope will make agency decisions better,” Boyles said of the return to the longstanding rules. “These regulations changed a whole bunch of things; they were sweeping changes to the way species get put on lists or the way their habitats get protected.”