Eric Trump slated to talk with NY investigators via video 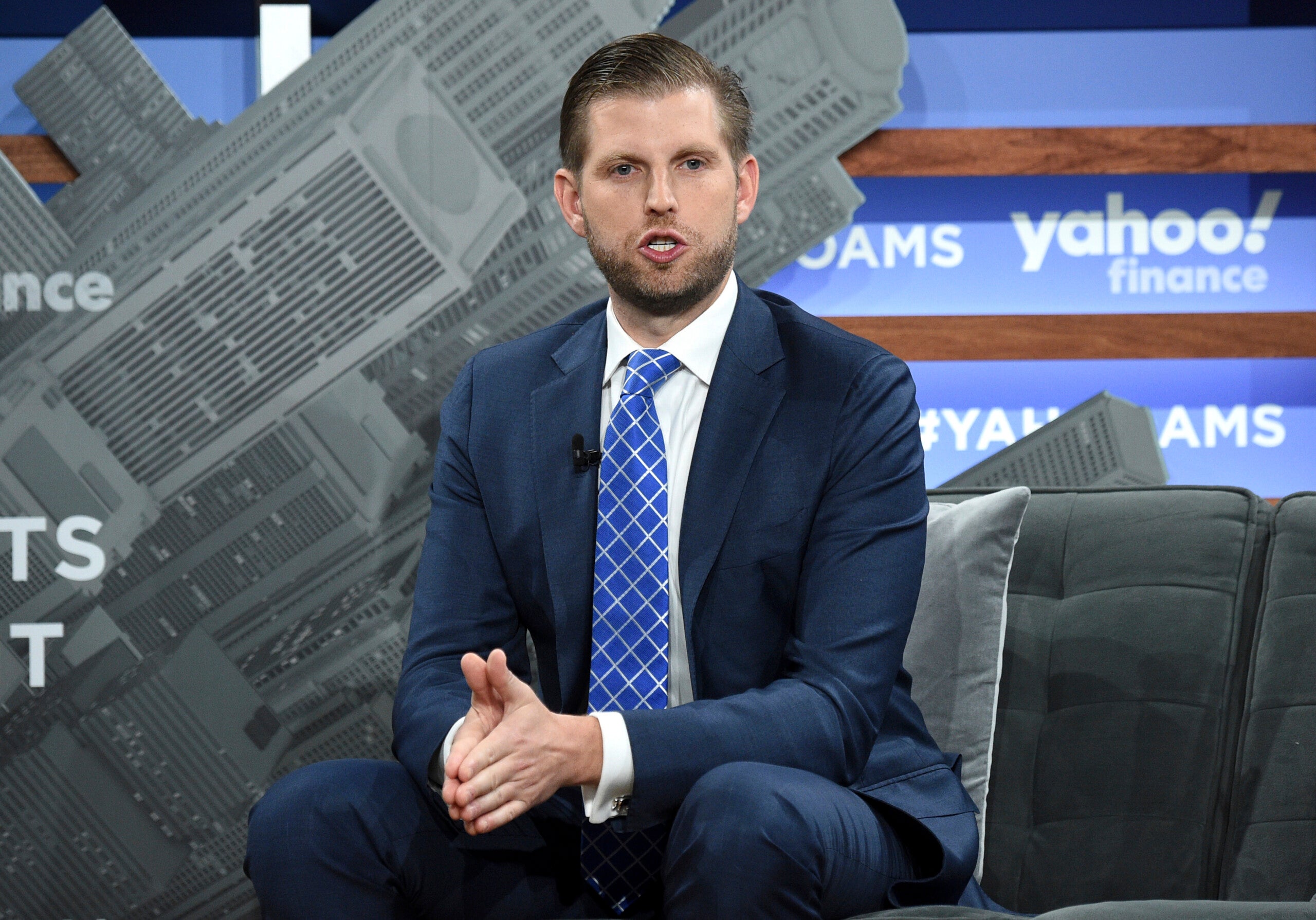 Eric Trump has given no indication he will seek to delay the interview in light of his father’s and stepmother’s coronavirus diagnosis, which was announced early Friday, or for any other reasons. A White House doctor said Friday that the other members of the first family had tested negative for the virus.

A message seeking comment was left with Eric Trump’s lawyer.

A judge last week gave Eric Trump until Oct. 7 to comply with a subpoena for his testimony in New York Attorney General Letitia James’ investigation into whether the family company, the Trump Organization, lied about the value of its assets in order to get loans or tax benefits.

James, a Democrat, went to court to enforce the subpoena after Eric Trump’s lawyers abruptly canceled a July interview with investigators looking into whether the Trump Organization lied about the value of its assets in order to get loans or tax benefits.

Eric Trump’s lawyers had sought to delay his interview with investigators until after the Nov. 3 presidential election, arguing that his “extreme travel schedule” on the campaign trail warranted a delay.

President Trump’s reelection campaign has canceled upcoming events that were to have featured Trump family members. The president was being taken to Walter Reed National Military Medical Center on Friday for treatment and was expected to remain there for several days.

The New York investigation is civil, not criminal, in nature and investigators have yet to determine whether any law was broken.

Inside INdiana Business / 49 seconds ago 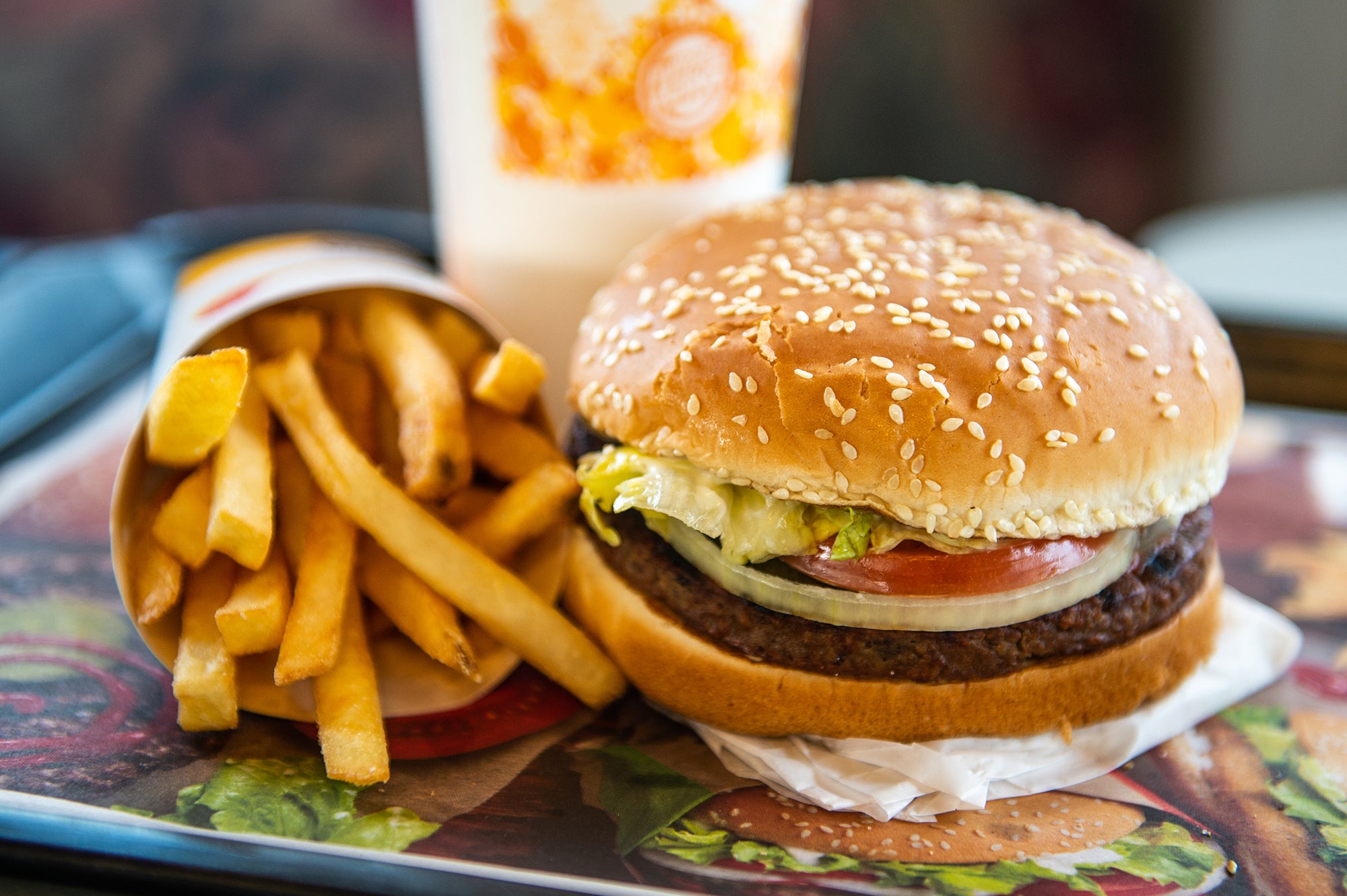