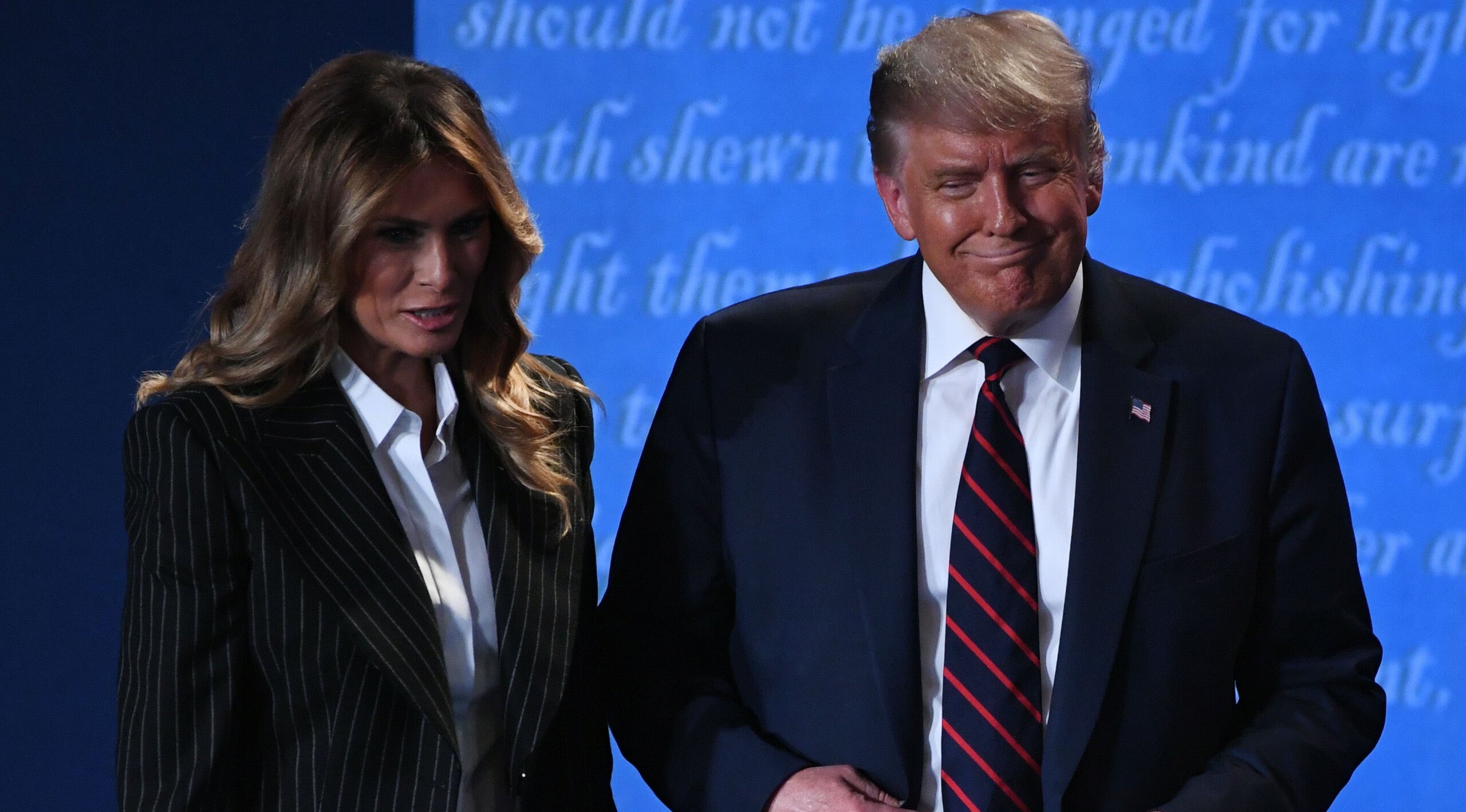 (CNN) — Facebook on Tuesday removed a post from President Trump in which he falsely claimed that COVID-19 is less deadly than the seasonal flu.

President Trump has, by his own admission, played down the threat of COVID-19. Now, while battling his own bout of the disease, he has continued to dishonestly downplay the severity of the virus.

His post on Tuesday falsely equated COVID-19 to the seasonal flu.

The President also posted the same message on Twitter. That post is still live, but Twitter has appended a message to the Tweet stating it violated the company’s rule on spreading misleading information related to COVID-19.

In August, Facebook and Twitter removed a post by Trump for containing false claims about COVID-19. The post contained a video of President during a Fox News interview in which he falsely claimed that children are “almost immune” to the virus.

Tuesday afternoon, Trump tweeted, “REPEAL SECTION 230!!!” He said no more than that, leaving precisely what he was referring to out of the tweet, but it was likely a response to the actions taken by Facebook and Twitter. Section 230 is shorthand for the part of US law that gives tech companies immunity for almost all of their decisions regarding content moderation.