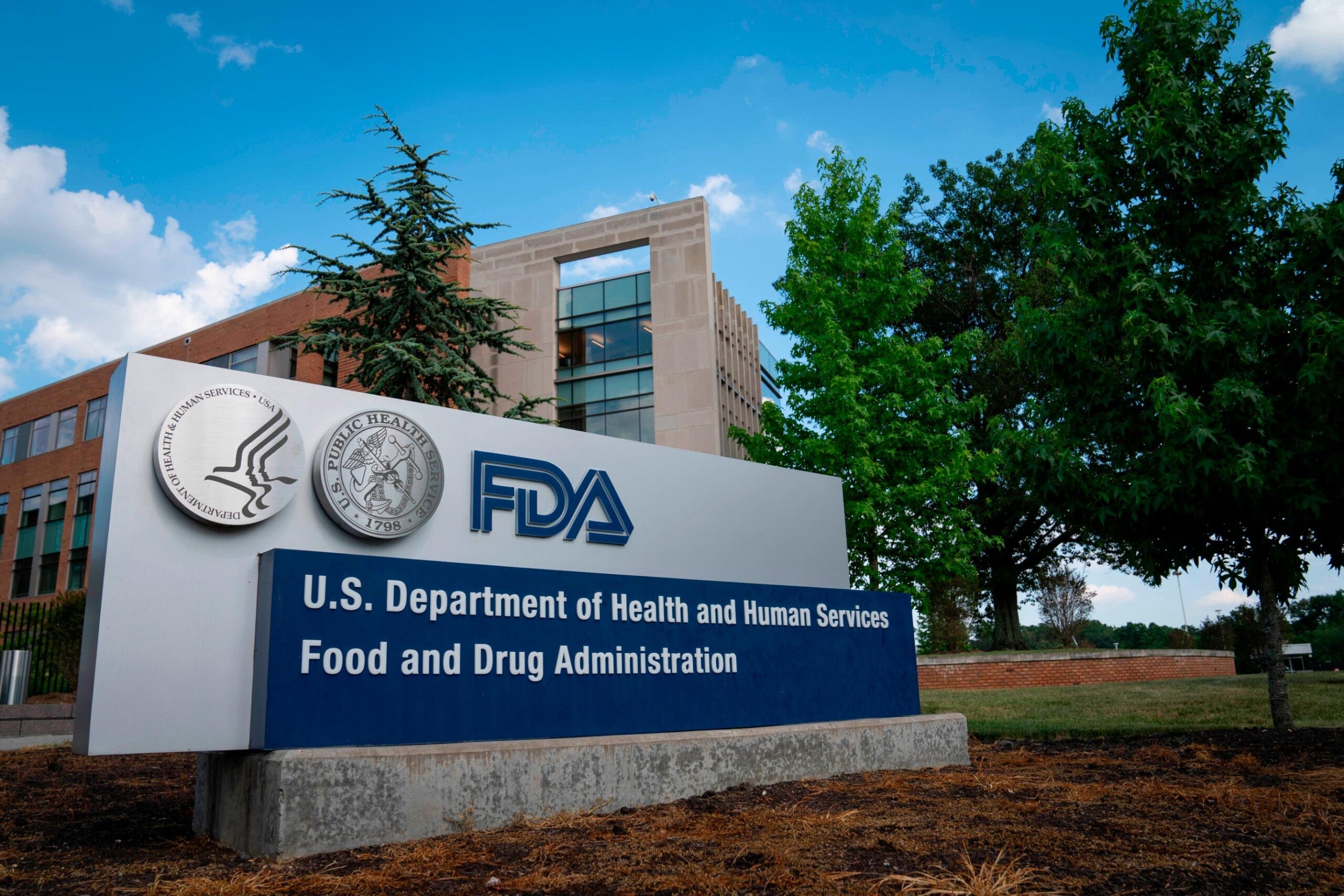 (CNN) — US Food and Drug Administration Commissioner Stephen Hahn has fired the agency’s spokesperson Emily Miller one week after he announced her arrival at FDA, two sources confirmed to CNN.

She had only been on the job for a matter of days, but had already created problems among career officials within the agency. She was involved in prepping the commissioner and the press materials for the announcement on the emergency use authorization on convalescent plasma, though it’s unclear if that is what ultimately led to her removal.

CNN has reached out to Miller. Her sudden departure comes at a time when the agency, especially the way it has handled messaging during the coronavirus, has been scrutinized.

Hahn recently came under fire after attending a news briefing with President Donald Trump and Health and Human Services Secretary Alex Azar to announce the FDA had granted an emergency use authorization for the plasma treatment.

Medical experts said Hahn exaggerated the lifesaving benefits of the treatment and Hahn later apologized for how he presented the data. He had previously said that the Mayo Clinic data showed use of convalescent plasma reduced the risk of death by 35%, and said that meant if 100 people got coronavirus, 35 would survive because of the treatment.

Those treated with plasma containing the highest levels of antibodies had a 35% lower risk of dying within a week compared to those treated with less-rich plasma. The study did not show the use of plasma reduced the overall death rate by 35%.

Hahn said the criticism of how he initially presented the data was “justified.” The New York Times first reported her ouster.

She came to the FDA from the White House personnel office, according to a person familiar.

This story was updated with additional developments.