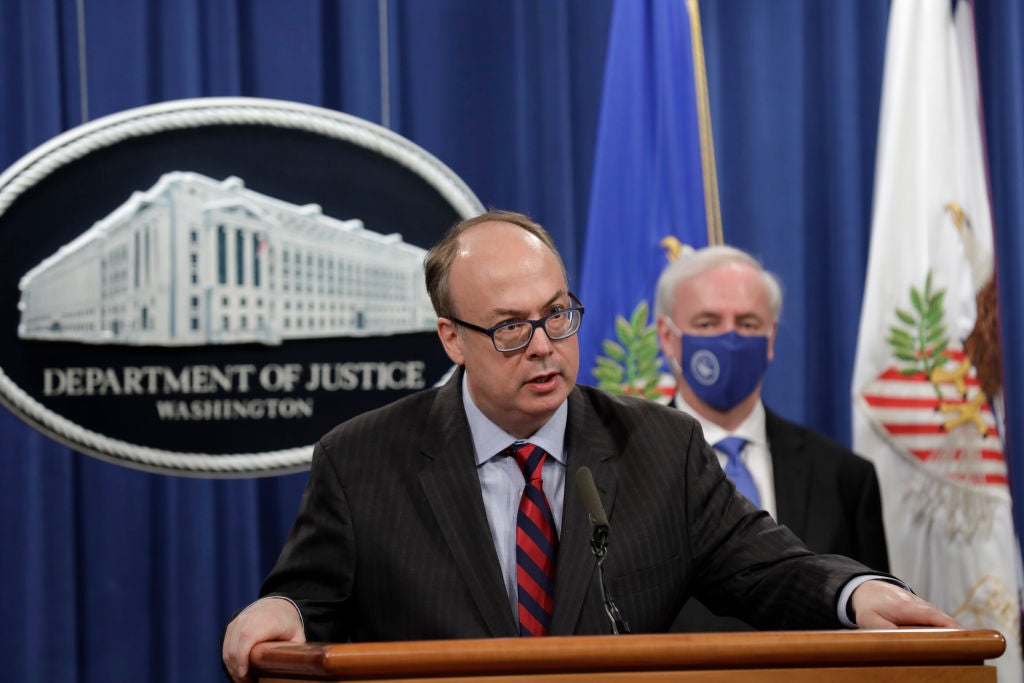 (CNN) — Federal investigators conducted a search Wednesday of the home of Jeffrey Clark, the former Justice Department lawyer who former President Donald Trump sought to install as attorney general in the days before the January 6 Capitol riot as top officials refused to go along with his false vote fraud claims, people briefed on the matter told CNN.

Clark was at the center of an effort by Trump to get the Justice Department to falsely claim there was enough voter fraud in Georgia and other states that he lost, in a last-minute bid to help sow doubt about Joe Biden’s victory and pave the way for him to remain in power.

A spokesman for the US Attorney’s Office in Washington confirmed that “there was law enforcement activity in the vicinity” of Clark’s home but declined to comment on any particular person or activity.

Attorneys for Clark didn’t respond to requests for comment.