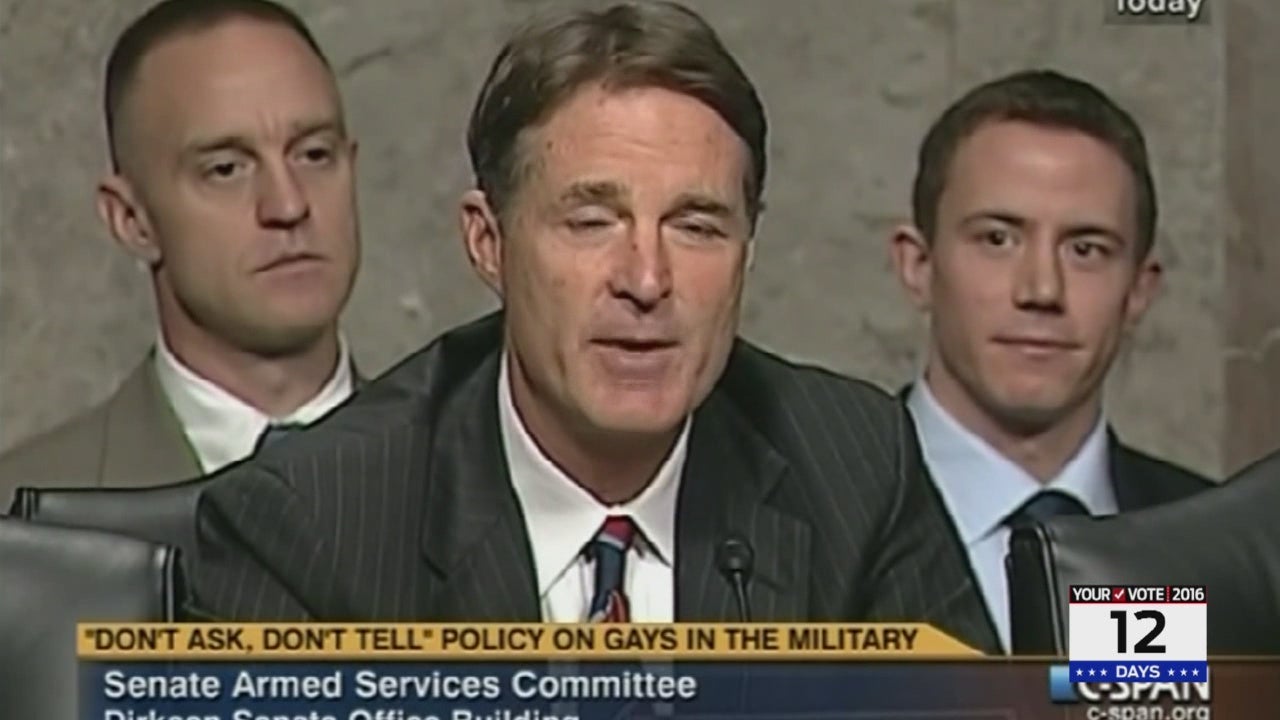 INDIANAPOLIS (WISH) – An Arkansas Senator campaigned with Republican Senate candidate Todd Young Thursday and both of them are attacking Democrat Evan Bayh for failing to attend committee hearings when he was in the Senate.

Senator Tom Cotton is a member of the Armed Services Committee. He joined the committee after Bayh left the Senate. Nevertheless, he is trying to make the point that committee attendance translates into support for the troops.

GOP research shows that Bayh missed 76 percent of the meetings on that committee during his six years in the Senate, though the Bayh campaign says the research is not accurate.

According to the Republicans, Bayh was absent on the day the U.S. invaded Iraq.

“He missed these hearings as troops were going into Iraq,” said Rep. Young, “and then his family went off as I understand it, according to the reporting, on a ski vacation together.”

“The reason it’s a cynical attack,”  he said, “is that Congressman Young’s record on the House Armed Services Committee, since he’s been on that committee, 80 percent of the meetings he’s either not spoken or he didn’t attend.”

Senator Cotton joins John McCain and Carly Firorina on the list of big name Republicans who have come to town recently to help Todd Young. It’s all about keeping the Senate in Republican hands.