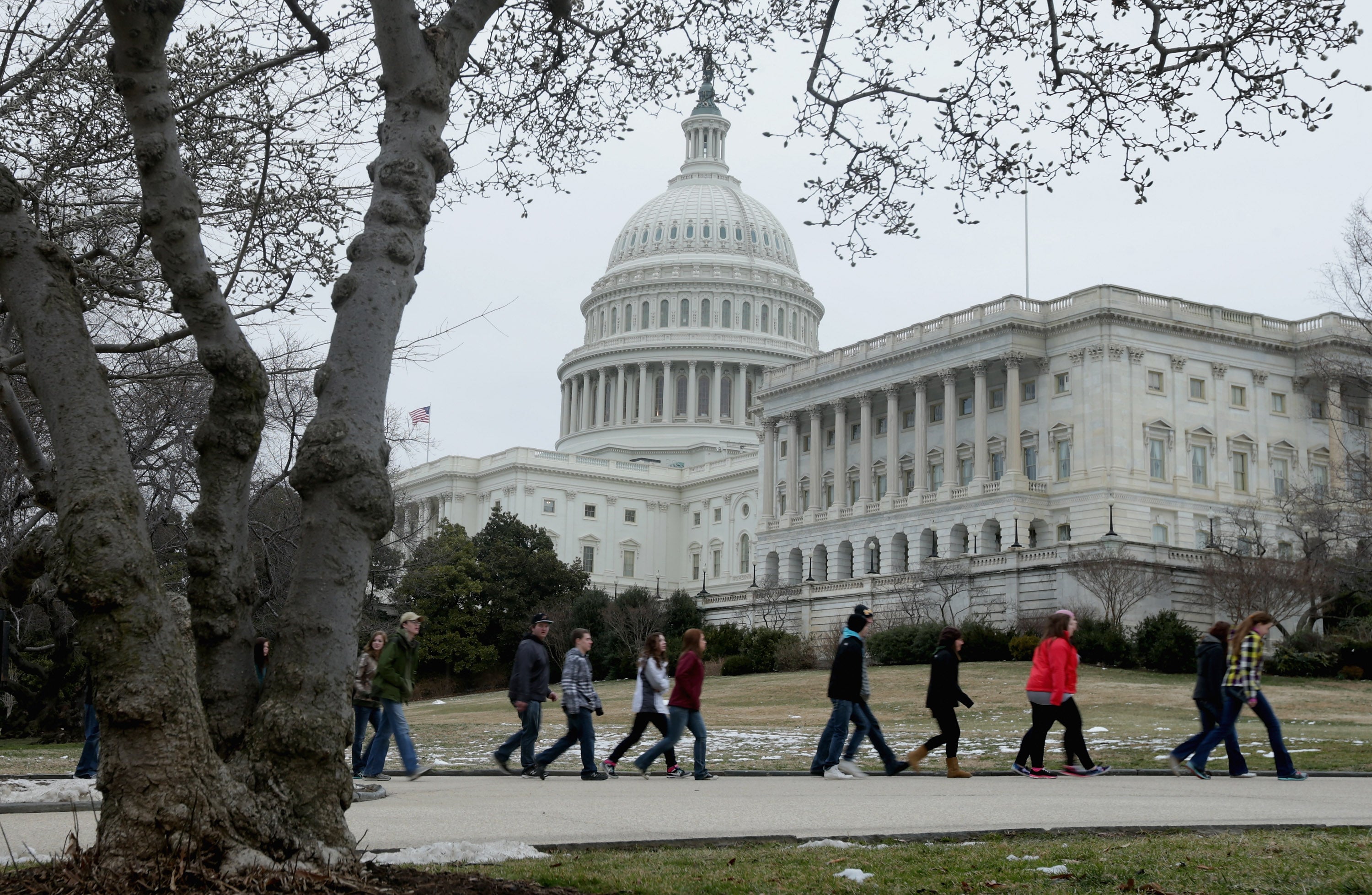 But there is scant mention that he was first elected to the Indiana Legislature in 2010. His announcement also attacks “career politicians” for being “all talk and no action.” He’s a member of the House Ways and Means Committee and voted for a state fuel tax increase during this year’s legislative session.