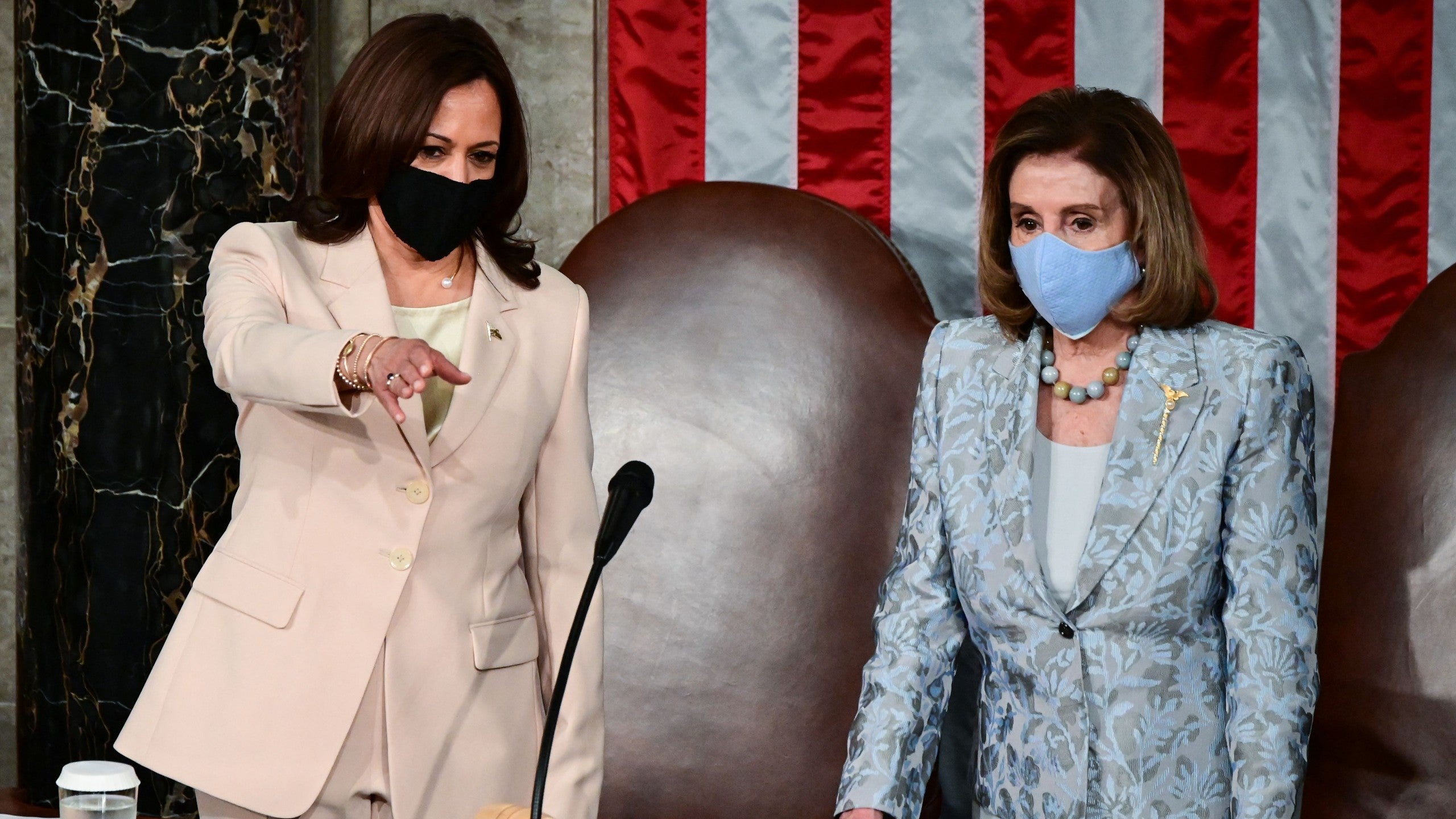 (CNN) — Vice President Kamala Harris and House Speaker Nancy Pelosi made history during President Joe Biden’s address to a joint session of Congress just by taking their seats — marking the first time two women would be sitting behind the President.

Harris entered the House chamber Wednesday night to a round of applause for Biden’s first joint-session address to Congress. Once reaching the podium, Harris and Pelosi elbow-bumped.

When asked about the significance of two women sitting behind the President for the address, Harris replied, “Normal,” to reporters in the Capitol as she led the Senate delegation to the House chamber.

Asked her view on the historic moment, Pelosi told MSNBC on Wednesday, “It’s about time.”

White House chief of staff Ron Klain noted the historic nature of the dais seating as he previewed the speech last week.

“For the first time in American history, behind the President when he speaks, will be two women: a woman vice president, and woman speaker of the House. Presidents have been addressing Congress since George Washington did it,” Klain said during a conversation with Georgetown University’s Institute of Politics and Public Service, adding, “It wasn’t until 14 years ago that the first time one of those seats was filled by a woman. So it took a long time to get to that milestone. Fourteen years later, for the first time, there’ll be two women behind the President.”

The symbolic seating also connotes the first time that women are first and second in the presidential line of succession, a sign of women in power in their respective roles.

Harris, who sat in the chamber last year as a California senator, has forged a path toward becoming one of the President’s most important advisers, telling CNN’s Dana Bash in an exclusive interview last week that she is the last one in the room when Biden is making key decisions, including withdrawing U.S. troops from Afghanistan.

And Pelosi is playing an integral role in getting Biden’s ambitious agenda passed, keeping her caucus aligned for the massive COVID relief package passed last month and a key player in ongoing negotiations on the infrastructure proposals the Biden administration views as an opportunity to transform the American economy.

The politicians in the two prime seats on the rostrum are always noteworthy for their visibility, providing real-time direct reaction to the President’s remarks. Their applause has become largely divided on party lines over the years, with a few rare bipartisan moments of cheering in each address. And, of course, there have been iconic moments where the reaction is less than positive.

Pelosi was the subject of one such moment in 2020 when she ripped up her paper copy of then-President Donald Trump’s speech. In that same speech, Trump appeared to ignore Pelosi’s attempt at a handshake.

“I tore up a manifesto of mistruths,” Pelosi said later that week. “It was necessary to get the attention of the American people to say, ‘This is not true. And this is how it affects you.’ And I don’t need any lessons from anyone, especially the President of the United States, about dignity.”

And in 2019, Pelosi’s sarcastic clap directed at Trump became a meme, launching a GIF seen around the world. She was also observed shaking her head and rolling her eyes.

But the political dynamic Wednesday will be markedly different than the Trump-era State of the Union address, with Democrats now in control of the White House and both chambers of Congress. Harris and Pelosi will have Biden’s back Wednesday evening, and are likely to provide a unified front of support as the President speaks, as they are well aware of their symbolic image of American women in power. 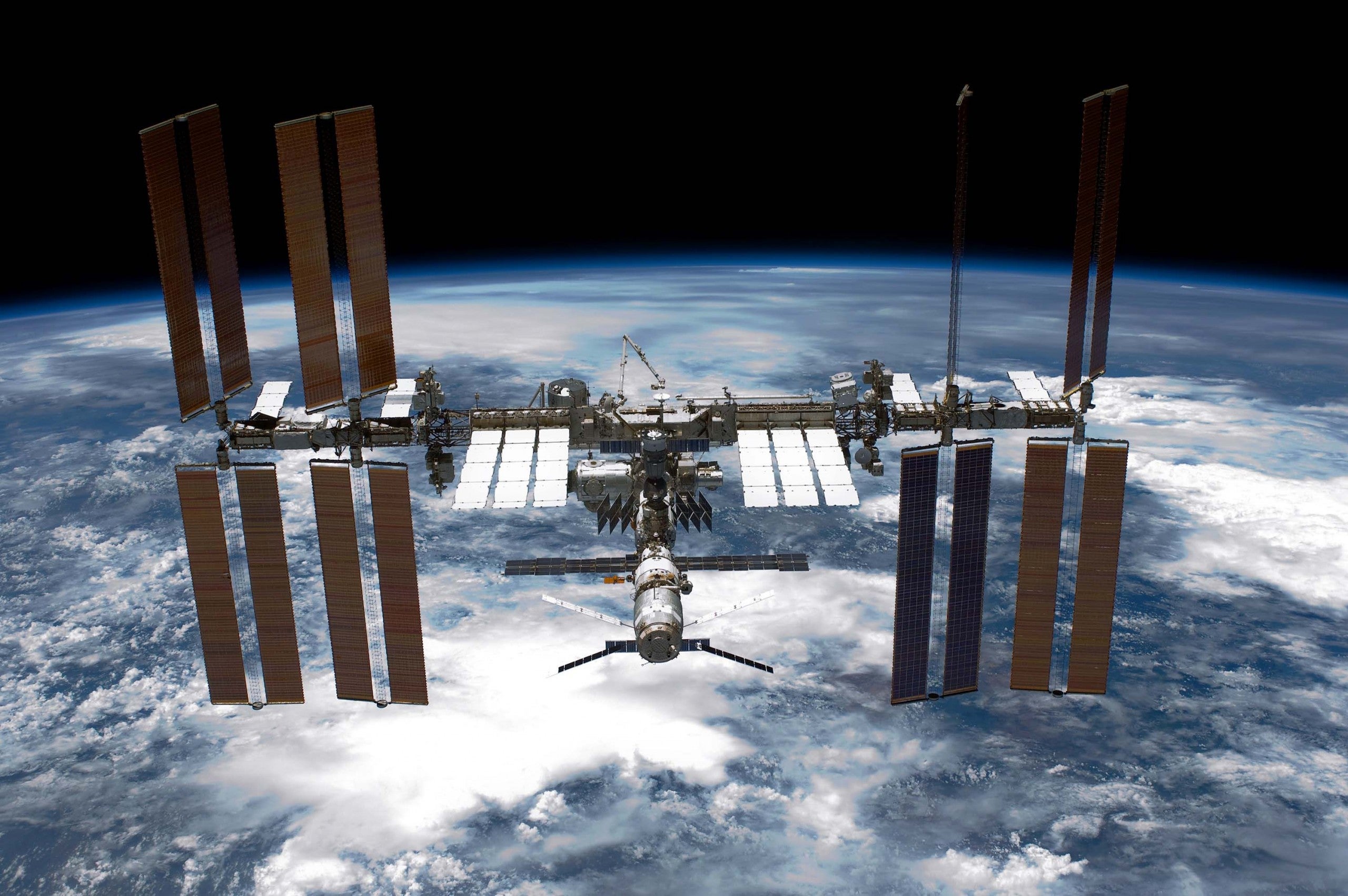 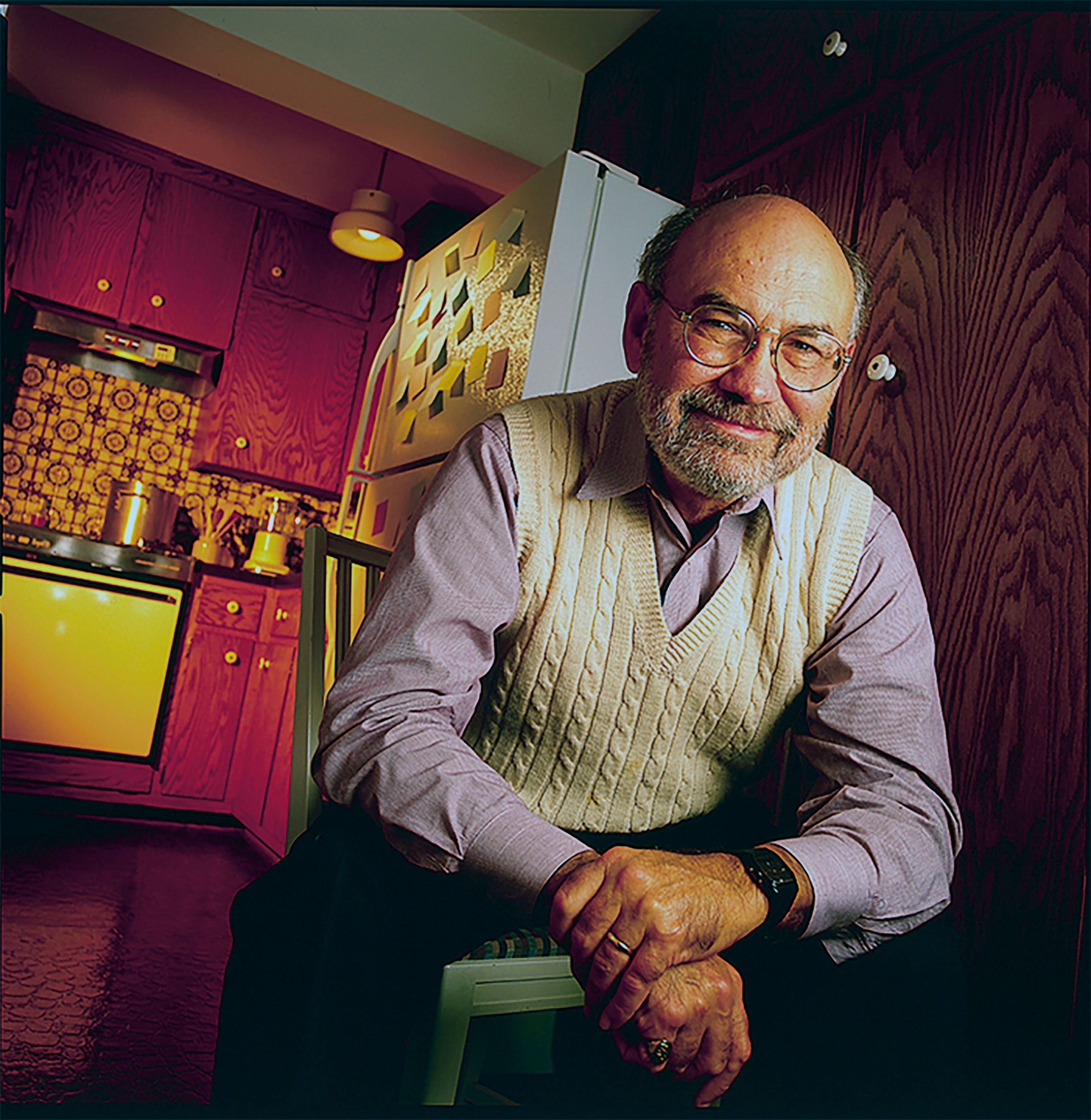