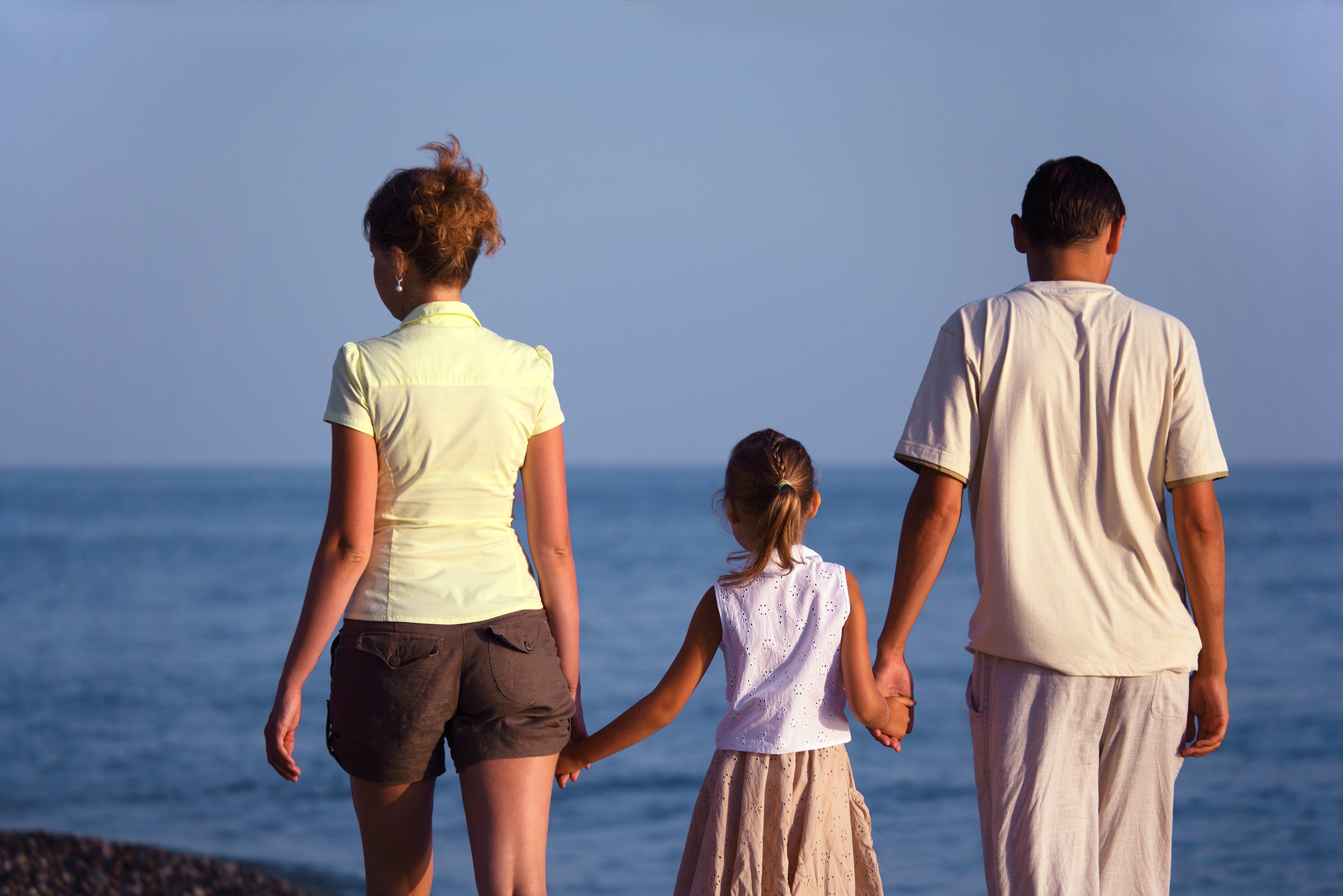 The stimulus package raises the size of the credit, makes it fully refundable so more households can qualify and calls for it to be sent out in periodic payments rather than rolled into regular tax-time refunds — a dramatic shift designedto help families pay their bills.

Already, some Democrats are pushing to make the more generous credit permanent, pointing to how much it would help poor children.

That would prove costly, however. The one-year enhancement is projected to cost $110 billion, according to the Committee for a Responsible Federal Budget. Making that permanent is estimated to cost north of $1 trillion over a decade.

Here’s how the Democratic-backed relief package changes the child tax credit this year:

How much will you get?

The enhanced portion of the credit begins to phase out for single filers with annual incomes of more than $75,000, heads of households earning more than $112,500 and joint filers making more than $150,000.

The existing $2,000 credit phases out for single filers and heads of households earning more $200,000 a year and married couples with incomes of more than $400,000.

What if your income is low?

A key feature of the stimulus package is that it makes the child tax credit fully refundable so more low-income families can benefit.

Until now, if the credit exceeded the taxes owed, parents could only receive up to $1,400 as a refund. These households also must have earned income of at least $2,500.

Some 23 million children live in low-income families who have received a partial credit or no credit, according to the Center on Poverty and Social Policy at Columbia University.

Parents with no earnings or with incomes below the threshold required to file should submit tax returns this yearin order to receive the new payments as soon as they begin to be distributed.

When will you get the credit?

The answer depends on how quickly the Internal Revenue Service can implement the new provisionsof the bill, which Biden signed in early March. The enhanced child tax credit is only one of several relief measures that the thinly staffed agency has to put in place this year.

Families could receive half their total credit on a periodic basis — up to $300 per child up to age 6 and $250 per child ages 6 to 17 — starting as early as July and running through the rest of the year, according to the legislation. They could then claim the remaining half on their 2021 tax returns.

But the provision gives the agency some leeway — the Treasury secretary could direct the payments to be issued as frequently as possible if a monthly timetable isn’t feasible.

Typically, families receive the credit once a year at tax time.

Those who want to get periodic payments this year need to file returns for 2020, as well as for 2021.

The expanded credit will lift 4.1 million children above the poverty line, slashing the number of kids in poverty by more than 40%, according to the left-leaning Center on Budget and Policy Priorities.

Also, it will push 1.1 million children out of “deep poverty,” which is below half the poverty line.

The new provisions will benefit children of color, in particular. Half of all Black and Latino children in the US were not able to receive the full credit until now, according to the center.

All told, the stimulus package would reduce child poverty by more than half — a statistic Biden frequently cites. The plan also provides $1,400 stimulus payments and temporarily enhances unemployment and food stamp benefits, among other measures.