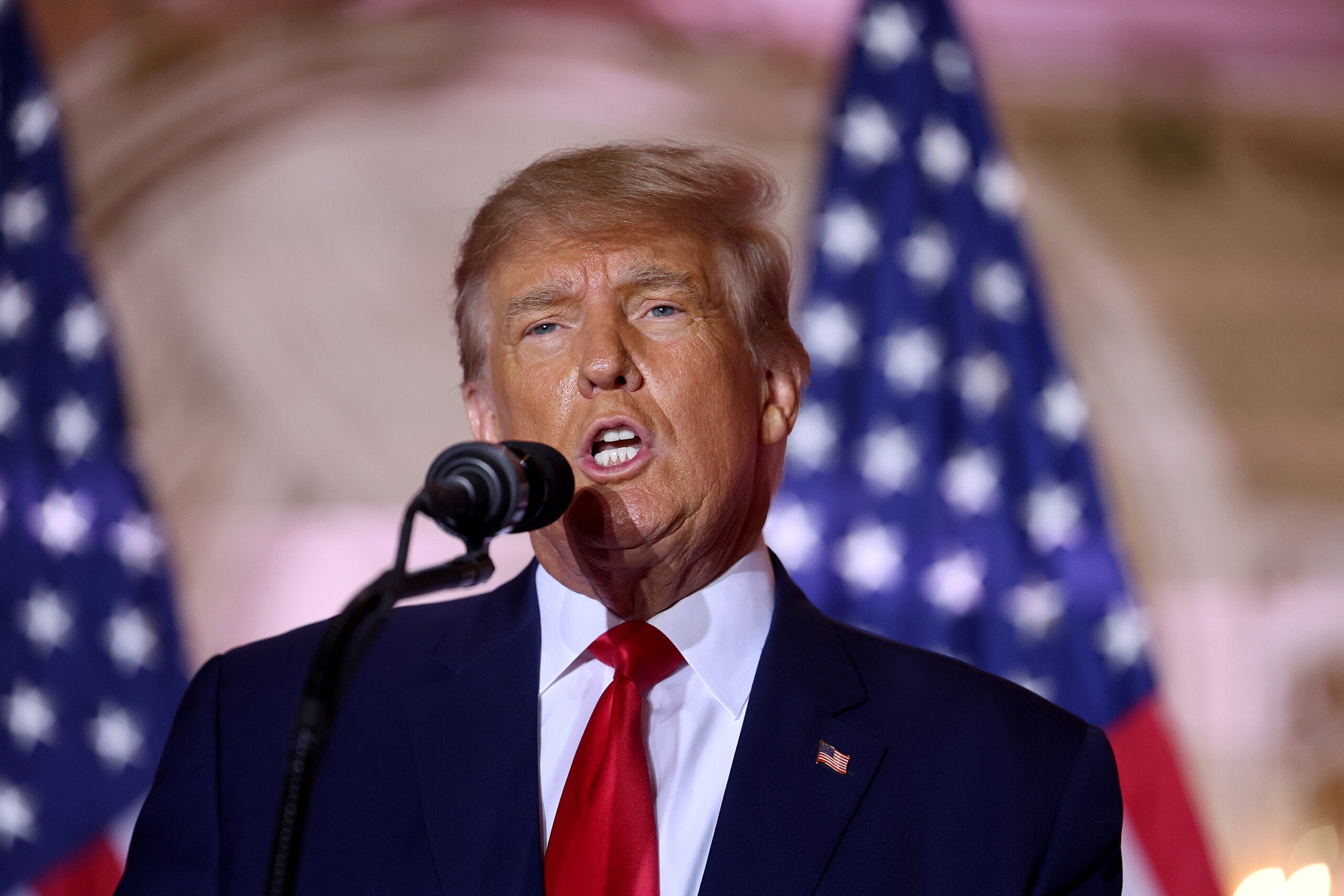 (CNN) — The House Ways and Means Committee now has six years of Donald Trump’s federal tax returns, ending a yearslong pursuit by Democrats to dig into one of the former president’s most closely guarded personal details.

The spokesperson did not provide any additional information. Federal courts had decided the House could request six years of Trump’s returns, after the committee had requested them in 2019 and again in 2021, according to public court records.

The handover had been on hold, until the Supreme Court declined last week to intervene. Several judges, including Republican appointees, have found the House had power to request the returns from the IRS.

Treasury declined to say whether the committee members have accessed the documents, according to a Treasury official.

The committee, led by Democratic Rep. Richard Neal of Massachusetts, had sought six years of Trump’s tax records, primarily from the time he served as president. That included records about both Trump personally and several of his corporate entities.

The panel is planning to meet Thursday to get briefed on the legal ramifications of the section of the tax law that Neal used to request Trump’s tax returns, according to a Neal aide.

House general counsel Doug Letter plans to brief the panel about Section 6103 of the tax law at the meeting, which is a weekly session that Democrats on the committee have when they’re not on recess.

Neal refused to say to CNN if he had possession of the Trump tax documents, saying the law strictly prohibits him from discussing the state of the returns. Earlier Wednesday, the congressman also declined to say if they would release any of the returns publicly.

“The next step is to have a meeting of the Democratic caucus,” Neal said.

Trump’s legal team had continuously sought to keep his returns secret, and turned to the Supreme Court — composed of three of his nominees — after he lost at the lower court level.

“No Congress has ever wielded its legislative powers to demand a President’s tax returns,” Trump argued to the Supreme Court, as he warned of the “far-reaching implications” of the District of Columbia Circuit’s ruling. He had argued that that the way lower courts approached the House request ran afoul of the Supreme Court’s ruling in the Mazars case, concerning a subpoena that the House issued to Trump’s accounting firm for his tax information.

Trump’s taxes have been largely a mystery since he first ran for office.

During his 2016 campaign, the Trump broke with presidential election norms and refused to produce his tax returns for public review, and they remained private after he took office.

Being under audit by the IRS does not preclude someone from releasing their tax returns publicly. But that hasn’t stopped Trump from using it as a defense against releasing his financial information.

In 2016, Trump released a letter from his tax attorneys that confirmed he was under audit. But the letter also said the IRS finished reviewing Trump’s taxes from 2002 through 2008. Trump did not release his tax returns from those years, even though the audits were over.

An expansive New York Times report in 2020 found that Trump paid no federal income taxes whatsoever in 10 out of 15 years beginning in 2000 because he reported losing significantly more than he made.