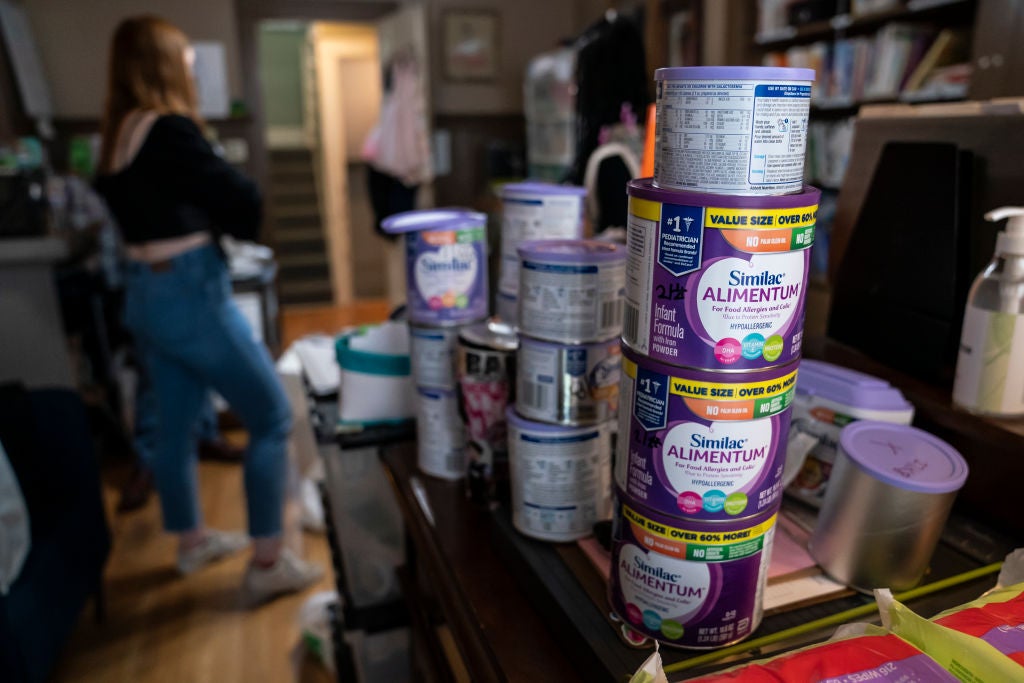 PORTLAND, OR - MAY 12: Katie Wussler, a program coordinator at Mother & Child Education Center, throws away recalled Similac baby formula, which the company would not replace or reimburse because the donated supplies did not come with a receipt, on May 12, 2022 in Portland, Oregon. More than 60 percent of Mother & Childs formula supply was affected by the recall, and like many similar non-profits they are struggling to meet increased demand from mothers who are unable to find or afford formula in stores. Executive Director Maura White said she's had to turn away mothers looking for formula about three times a week since the recall was announced. (Photo by Nathan Howard/Getty Images)
by: Clare Foran, CNN
Posted: May 19, 2022 / 07:18 AM EST / Updated: May 19, 2022 / 08:45 AM EST

WASHINGTON (CNN) — The House of Representatives passed a pair of bills on Wednesday aimed at addressing a nationwide baby formula shortage, an issue that has sparked outcry across the country and put pressure on lawmakers to act.

The bills were put forward by House Democrats and their fate is uncertain in the Senate. Senate Majority Leader Chuck Schumer indicated on Wednesday that lawmakers will try to pass something in the Senate through a unanimous consent request, which could be blocked by the objection of any single senator.

“We hope no one will block it, it’s such an immediate need,” Schumer said.

The formula shortage has the Biden administration and Congress facing pressure as American families demand answers and a solution to the shortage.

One of the bills passed by the House Wednesday evening — HR 7790 — would provide $28 million in emergency funding for the US Food and Drug Administration in an effort to help alleviate the current shortfall and head off future shortages. The bill was approved by a tally of 231 to 192.

The emergency funding would be used to increase the number of FDA inspection staff, provide resources for personnel working on formula issues, help the agency stop fraudulent baby formula from entering the US marketplace, and improve data collection on the formula market, according to a release from the House Appropriations Committee.

“This bill is the first step to help restock shelves and end this shortage,” House Appropriations Chair Rosa DeLauro, a Connecticut Democrat who introduced the legislation, said in a statement.

“Parents and caretakers across the country cannot wait — they need our support now. This bill takes important steps to restore supply in a safe and secure manner. Additionally, with these funds, FDA will be able to help to prevent this issue from occurring again,” she said.

The House also passed HR 7791 — the Access to Baby Formula Act — introduced by Democratic Rep. Jahana Hayes of Connecticut. The final tally was 414 to 9.

The bill is aimed at ensuring that families in need can continue to buy baby formula with WIC benefits during a public health emergency or supply chain issues such as a product recall. WIC refers to the federal assistance program known as the Special Supplemental Nutrition Program for Women, Infants, and Children.

The measure seeks to achieve this by authorizing the Agriculture Department to waive certain requirements related to the benefits program, according to a fact sheet from the House Education and Labor Committee.

The Food and Drug Administration said Monday that it is making it easier to import certain infant formulas as it works to address the nationwide shortage.

The US ordinarily produces 98% of the infant formula it uses, with imported formula primarily coming from Mexico, Ireland and the Netherlands, the agency said in a statement. But because of the shortage, the FDA is outlining a process, by which, it “would not object to the importation of certain infant formula products intended for a foreign market,” as well as the US distribution of products that were made domestically for export to other countries. 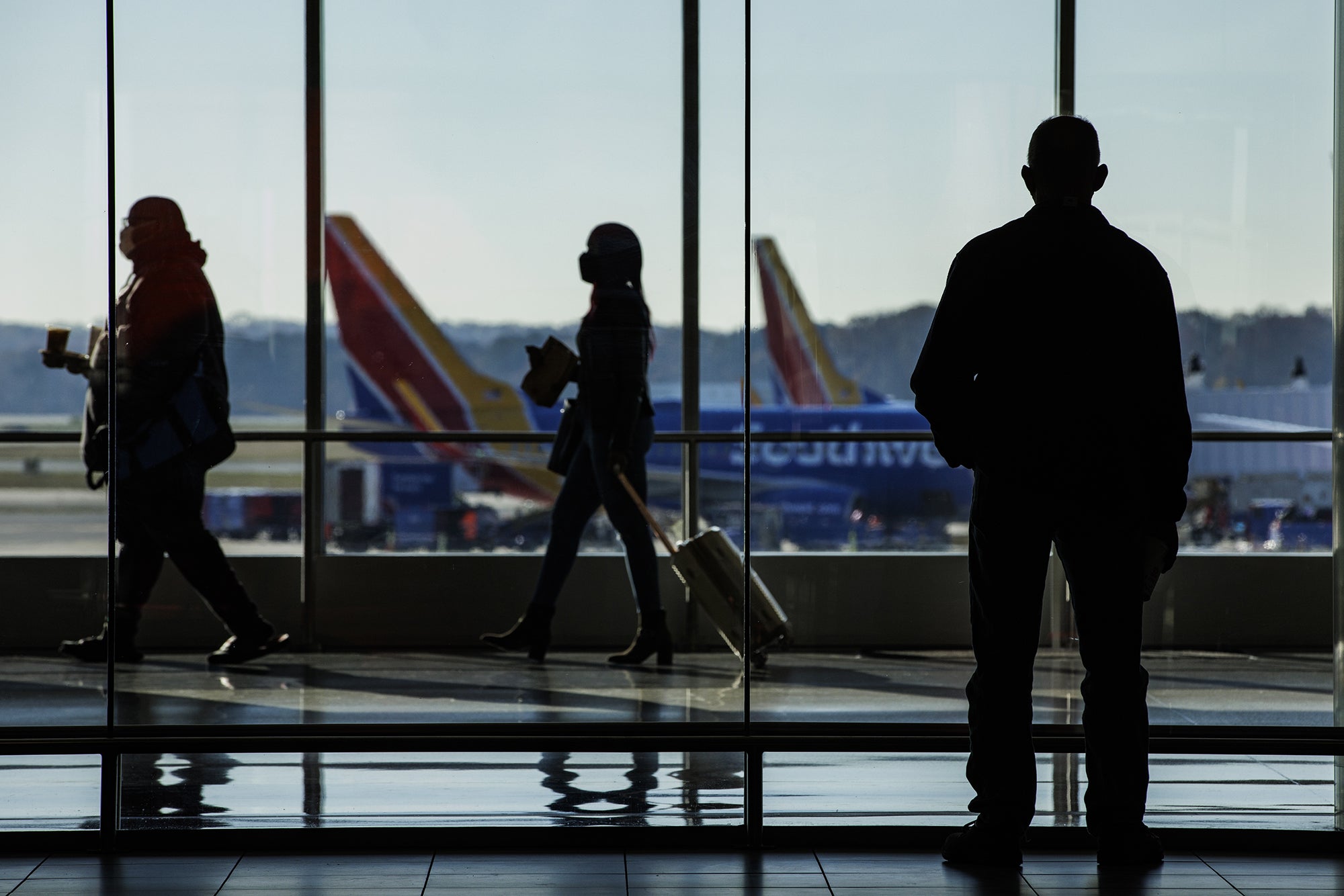