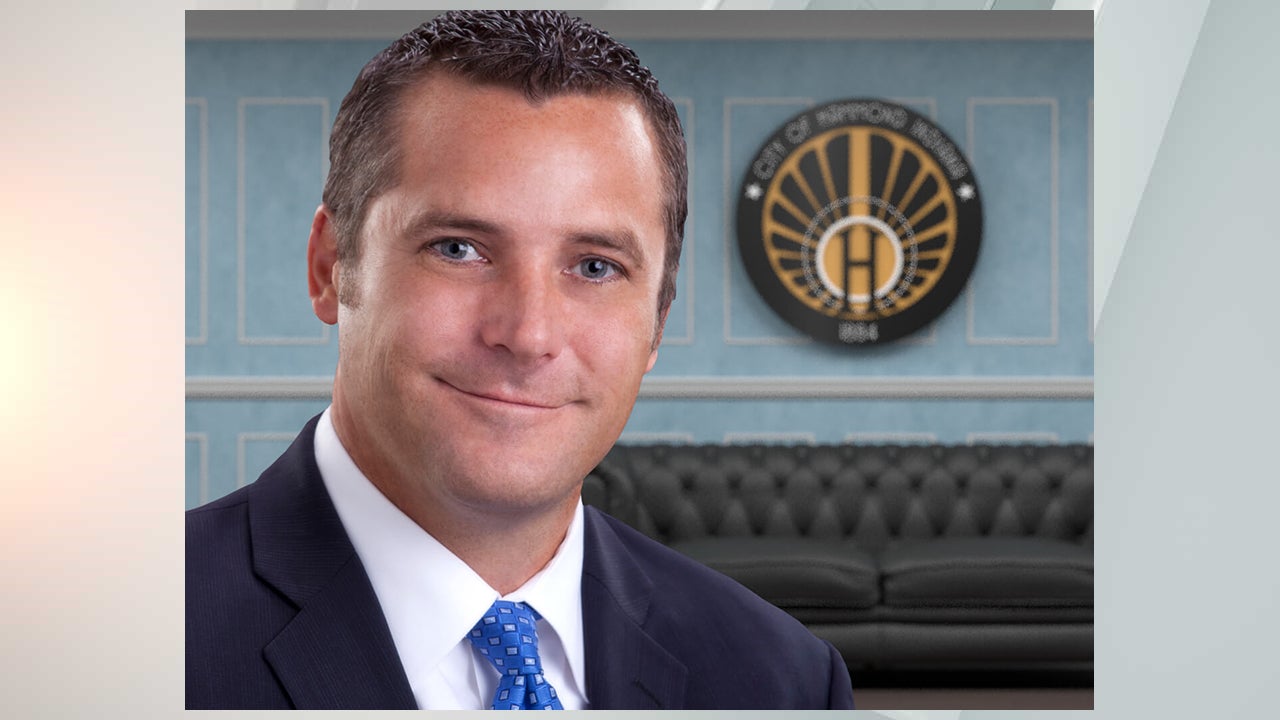 HAMMOND, Ind. (AP) — A northwestern Indiana mayor has acknowledged he smoked marijuana at two recent Grateful Dead concerts in Chicago and pledged he would work to legalize marijuana nationwide if he wins election next year to the U.S. Senate.

McDermott, 52, talked during his “Left of Center” podcast Friday about the shows at Wrigley Field, saying they were enhanced by the ability to legally use marijuana, The (Northwest Indiana) Times reports.

He said he was driven home and wasn’t intoxicated.

McDermott says Indiana is missing out on economic growth by keeping marijuana illegal.