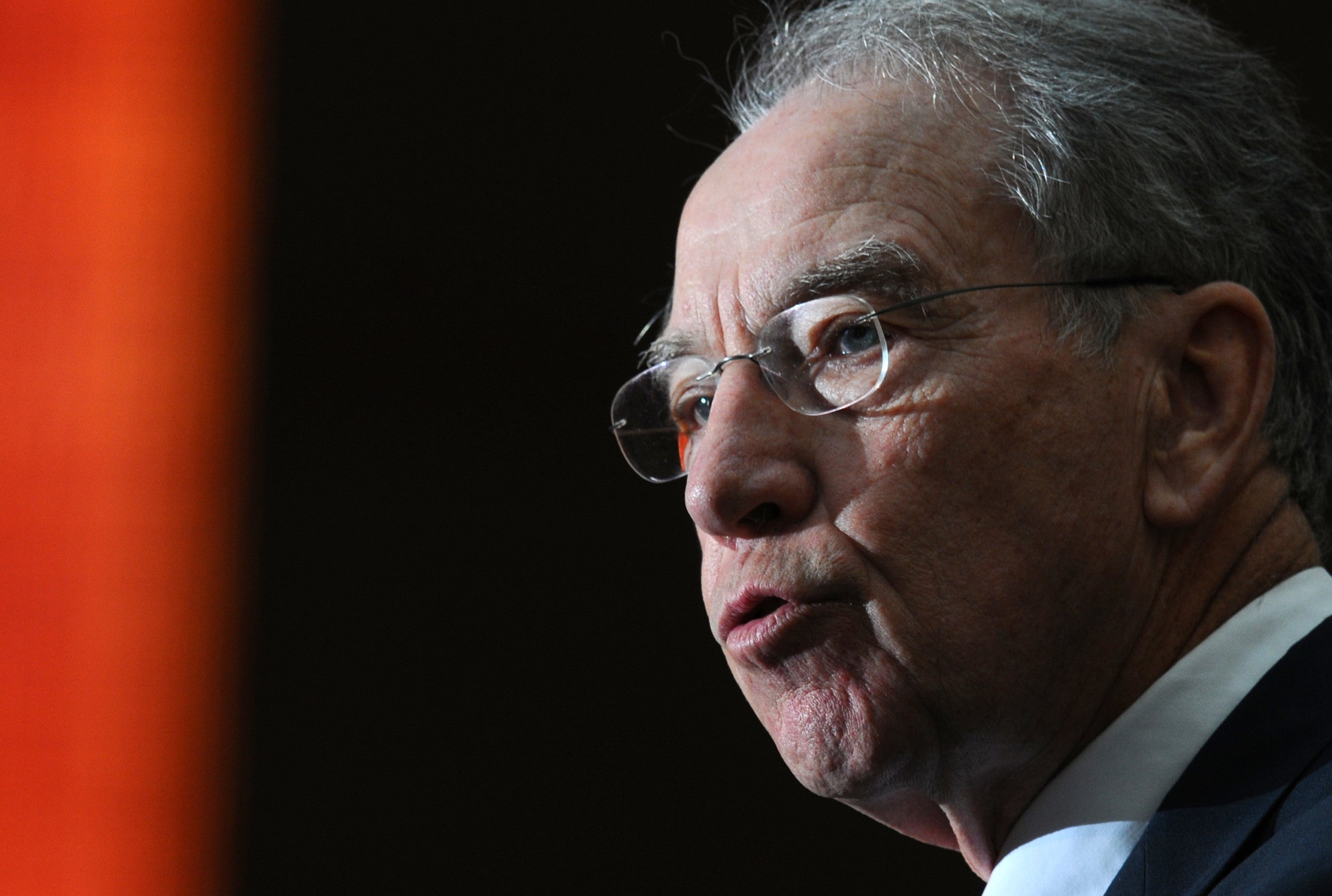 The 88-year-old, who has been in the Senate for 40 years, said in an announcement of his reelection bid posted on Twitter that there is “a lot more to do, for Iowa.”

Once proudly bipartisan, Grassley adapted deftly to the new hyperpartisanship of the Trump era. While some of his fellow longtimers in Washington are calling it quits, fed up with the rightward lurch of the GOP or the inertia in Congress, Grassley has set out to show he’s thriving.

Grassley has adapted smoothly to changes in the party. He’s consistently supported Donald Trump’s agenda and often his political tactics. At times, he’s even taken a lead role in satisfying the party’s vocal right wing.

But the senator hasn’t always been a Trump acolyte. He voted to count Arizona’s and Pennsylvania’s Electoral College votes the day of the deadly Capitol riot in January. He also objected loudly to waivers the Trump administration gave petroleum companies from the federal Renewable Fuel Standard, a goal that helps Iowa farmers.