‘It would help’ if Trump wore a mask, GOP health committee leader says 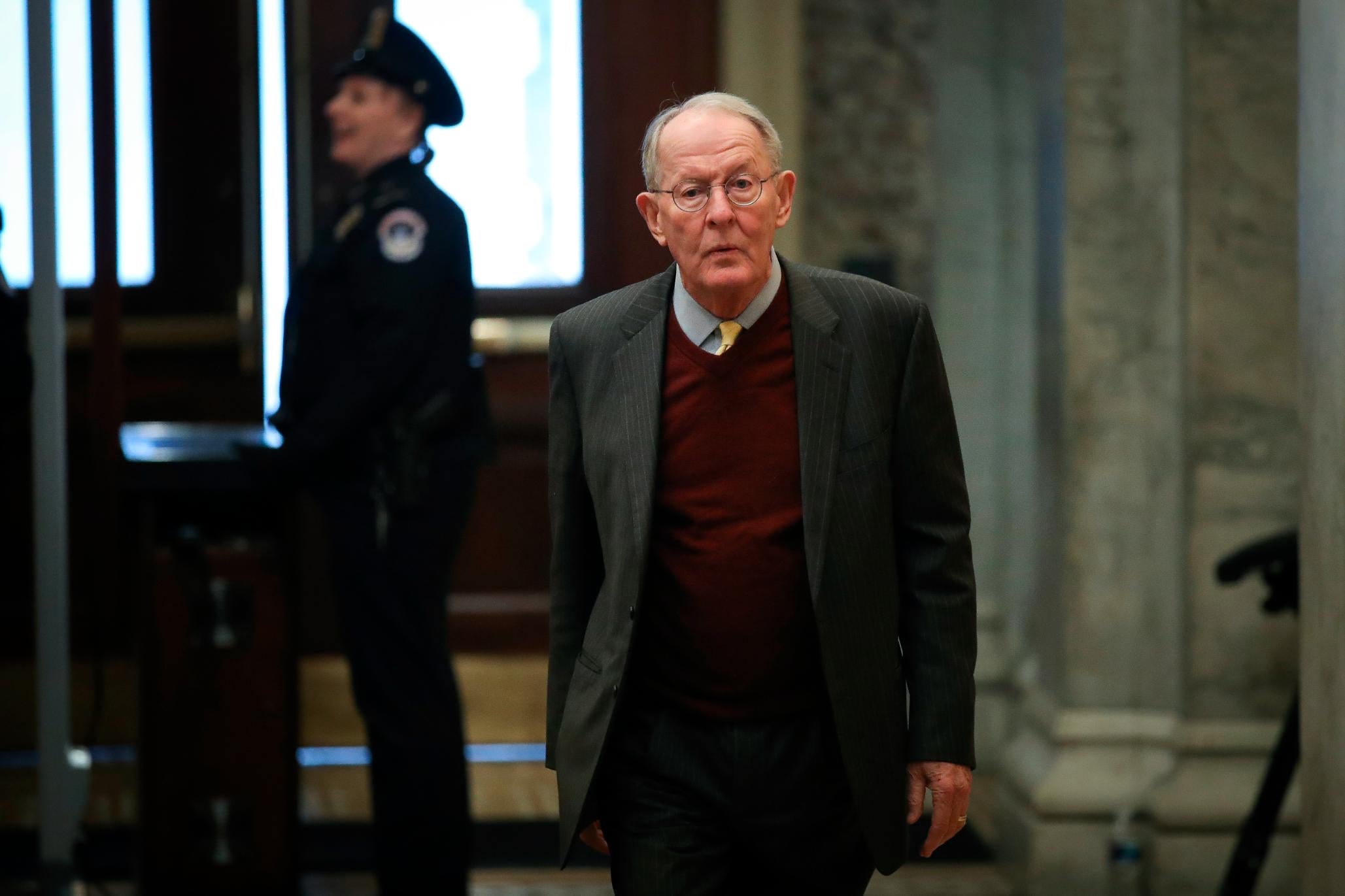 (CNN) — Senior Republican Sen. Lamar Alexander said Sunday that he thinks it would “help” if President Donald Trump wore a mask because it would eliminate political stigma around doing so as the coronavirus continues to spread across the US.

“If wearing masks is important and all the health experts tell us that it is in containing the disease in 2020, it would help if from time to time the President would wear one to help us get rid of this political debate that says if you’re for Trump, you don’t wear a mask, if you’re against Trump, you do,” the Tennessee Republican, who chairs the Senate Committee on Health, Education, Labor and Pensions, said on CNN’s “Inside Politics.”

The Centers for Disease Control and Prevention recommends that everyone “should wear a cloth face cover when they have to go out in public” to reduce transmission and slow the spread of the coronavirus, which is highly contagious.

Despite the advice from public health experts, Trump continues to defy health recommendations and has been reluctant to be seen wearing a mask in public. He recently told The Wall Street Journal that masks are “a double-edged sword” and also suggested that masks are being worn as a political statement, rather than a health precaution, to show disapproval of him.

The White House maintains that everyone who comes in contact with the President is tested for coronavirus regularly.

“We encourage everyone to wear a mask in the affected areas. Where you can’t maintain social distancing, wearing a mask is just a good idea,” Pence said at the briefing at the University of Texas Southwestern Medical Center in Dallas. Pence wore a mask to the event he attended on Sunday at a Texas megachurch.

CNN’s Manu Raju pressed Alexander on whether the American people should look to the President for public health advice, given his past controversial remarks, including his comment about slowing down testing at his Tulsa, Oklahoma rally. The Tennessee Republican said Sunday that the public should listen to medical experts.

“My suggestion to the President all along and for the other political leaders is let the experts do the talking about medicine. People trust them,” Alexander said.

GOP leadership has split on whether or not Trump should wear a mask, with Trump’s Secretary of Health and Human Services Alex Azar saying on CNN’s “State of the Union” on Sunday that both Trump and Vice President Mike Pence are in a “unique position” and have “very different circumstances than the rest of us.”

Azar said the administration’s “message has been consistent” when it comes to wearing masks, which he urged people to do if they can’t socially distance.

Senate Majority Leader Mitch McConnell has stressed that people should continue to wear masks in public until there is a vaccine for COVID-19.

“Until we find a vaccine, these are really important,” McConnell said Friday while holding up a blue mask, according to CNN affiliate WKYT. “This is not as complicated as a ventilator, and this is a way to indicate that you want to protect others.”

In an interview on ABC’s “This Week” on Sunday, House Speaker Nancy Pelosi, who could be seen with a mask on her neck, urged Trump to wear one. “The President should be example, real men wear masks, be an example to the country, and wear the mask,” she said.

Wyoming Rep. Liz Cheney, the No. 3 House Republican, posted a photo of former Vice President Dick Cheney sporting a face mask on Friday and took a shot at the manhood of people who refuse to wear face coverings. Republican Sen. Marco Rubio, whose state of Florida has seen a recent surge of coronavirus cases, said Wednesday that “everyone should just wear a damn mask.”

Some Republican governors, however, such as Texas Gov. Greg Abbott and Florida Gov. Ron DeSantis, have resisted mandating face masks be worn in public in their states despite new coronavirus peaks in their states. Experts say wearing a face mask or other face covering could reduce the transmission of COVID-19 by as much as 50%.