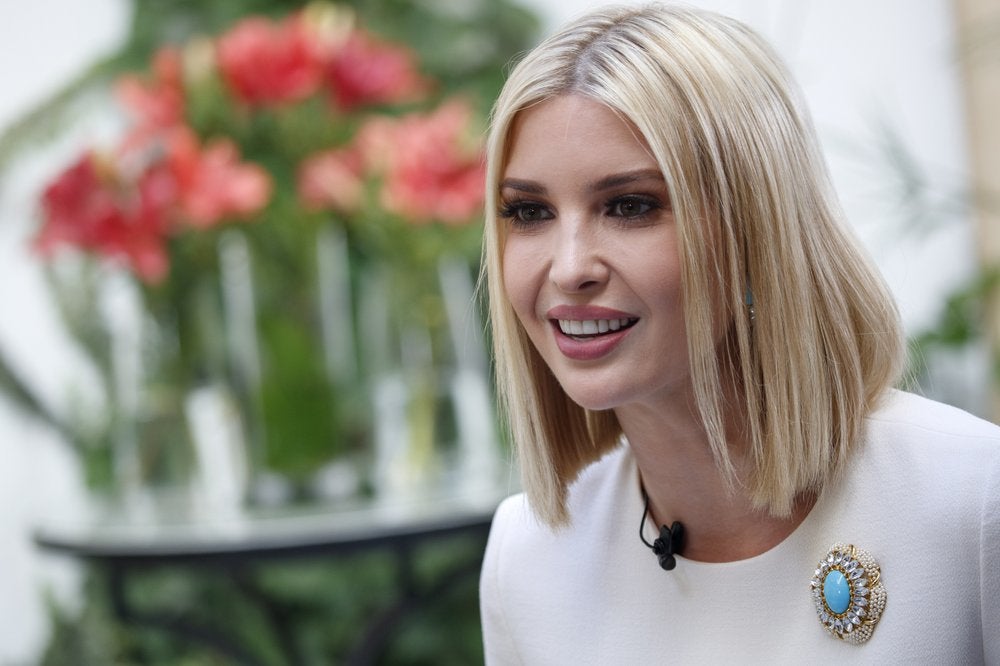 (CNN) — Ivanka Trump has no plans as of late to run for the US Senate — at least not in Florida.

A representative for Ivanka Trump told CNN she spoke with Sen. Marco Rubio and that Trump has no plans to challenge the Florida Republican, who’s up for reelection in 2022, for his Senate seat.

“Marco has been a tremendous advocate for working families, a good personal friend and I know he will continue to drive meaningful progress on issues we both care deeply about,” Ivanka Trump told CNN in a statement.

Trump told Rubio that she would not challenge him in next year’s Senate primary in Florida, according to Rubio’s spokesperson Nick Iacovella.

“Marco and Ivanka did speak a few weeks ago. Ivanka offered her support for Marco’s reelection. It was a great conversation,” Iacovella told CNN.

As the daughter and an adviser of former President Donald Trump, Ivanka Trump has not ruled out a near-future run for public office, nor has she publicly denied she has political ambitions of her own.

That, and her husband Jared Kushner’s recent purchase of land near Miami Beach, Florida, and her father’s popularity in the Sunshine State, had set off speculation that Ivanka Trump was considering a run for Senate.

But her decision not to challenge Rubio saves the senator from a potentially tough primary fight, given that Donald Trump remains a popular figure among GOP voters — particularly in the Sunshine State, which he won in both 2016 and 2020.

Asked last month about Ivanka Trump as a potential opponent, Rubio appeared to welcome it, telling Fox News, “I like Ivanka. We’ve worked very well together on the issues,” adding that “anybody can decide to run if they want to.”

Lara Trump, the former President’s daughter-in-law, is considering a run for Senate in her home state of North Carolina.