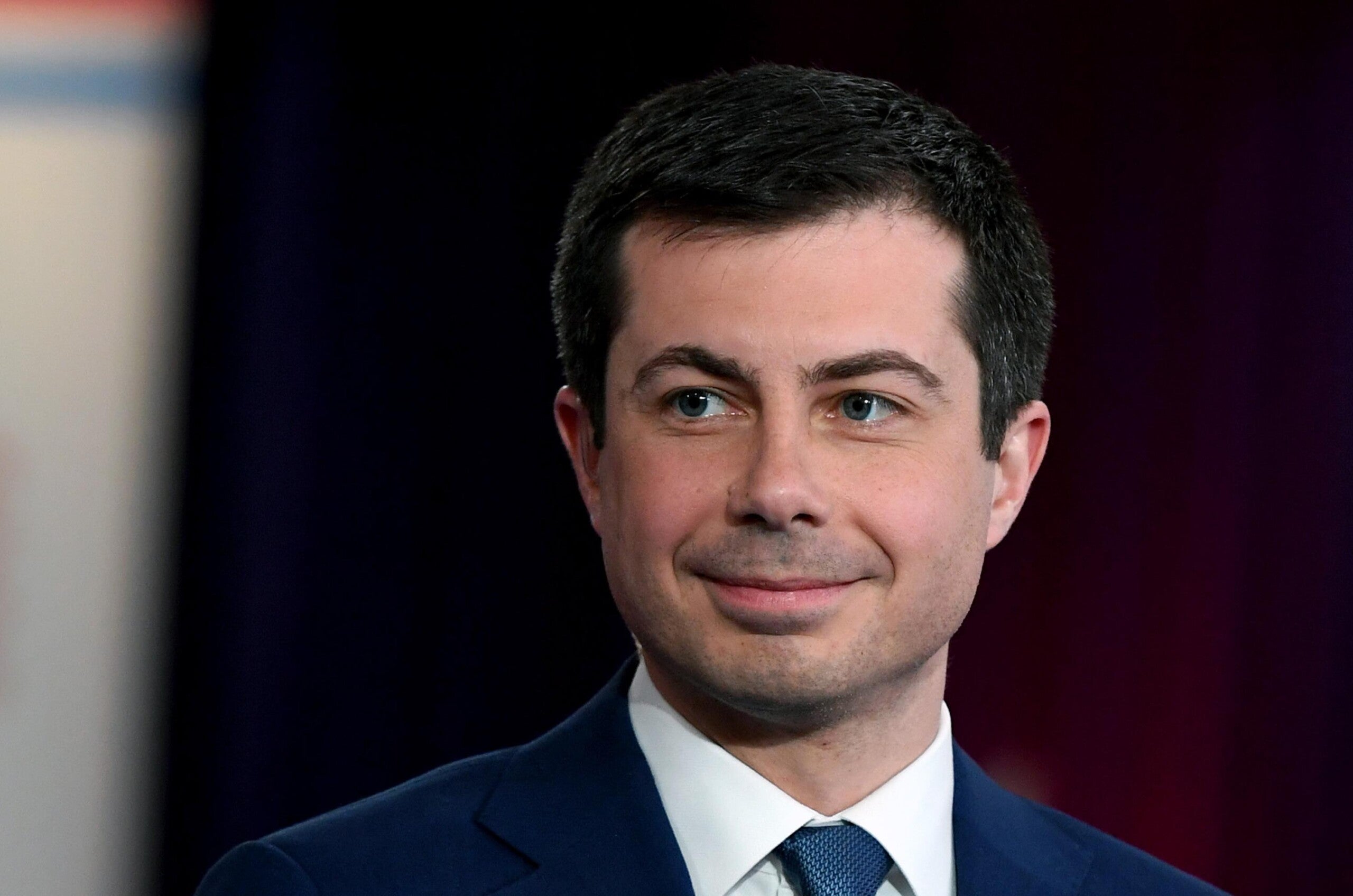 (CNN) — President-elect Joe Biden will nominate Pete Buttigieg to be his transportation secretary, sources familiar with the matter tell CNN, elevating the former South Bend, Indiana, mayor and 2020 Democratic presidential candidate to a top post in the federal government.

Buttigieg would be the first Senate-confirmed LGBTQ Cabinet secretary should his nomination make it through the chamber.

The choice vaults a candidate Biden spoke glowingly of after the Democratic primary into a top job in the incoming administration and could earn Buttigieg what many Democrats believe is needed experience should he run for president again.

The role of transportation secretary is expected to play a central role in Biden’s push for a bipartisan infrastructure package.

Buttigieg is seen as a rising star in the Democratic Party but someone who lacked an obvious path to higher elected office given the continued rightward shift of his home state of Indiana.

Buttigieg emerged as the leading candidate for the transportation secretary role in recent days. The former mayor was considered for a host of other posts, including US ambassador to the United Nations and commerce secretary.

After ending his presidential campaign earlier in the year, Buttigieg endorsed Biden and spent much of the general election headlining fundraisers and events for the former vice president.

Biden praised Buttigieg at a March event in Dallas, comparing him to his late son Beau Biden.

“I know that may not mean much to most people, but to me it’s the highest compliment I can give any man or woman,” Joe Biden said at the time.

This is story is breaking and will be updated.