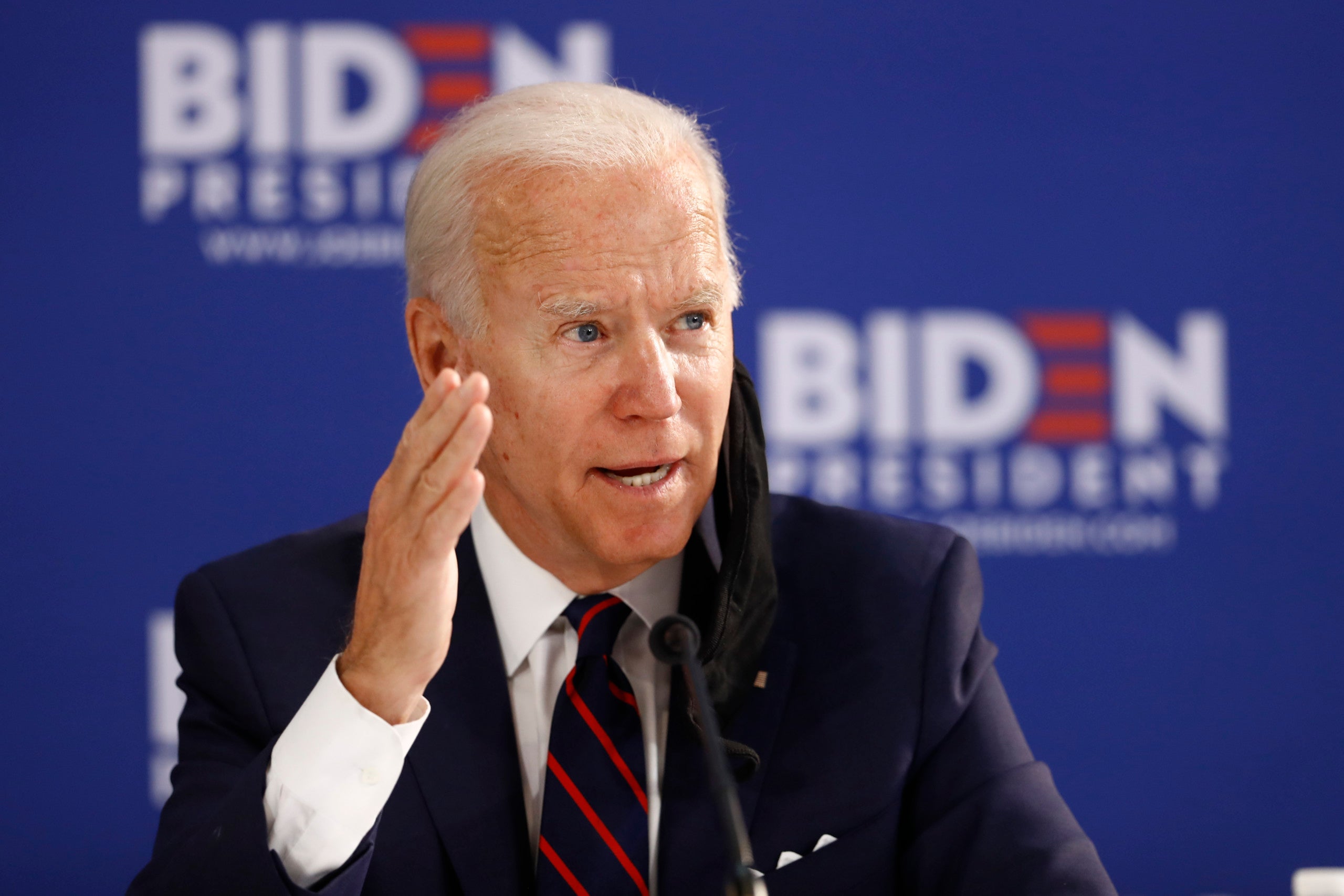 (CNN) — Joe Biden will formally accept the Democratic presidential nomination in Milwaukee in August, two officials familiar with planning say, as the scaled-back party convention with a major digital component enters the final stages of planning two months before it is scheduled to begin.

“He will be in Milwaukee,” one official says of Biden, confirming the former vice president’s attendance on the final night of the convention, likely August 20.

It has been made clear to major donors and supporters of the campaign in recent days as well that Biden’s formal acceptance of the party’s nomination — the highlight of the multi-day affair — will take place in Milwaukee.

In the city, a countdown sign has been ticking down the days on a downtown billboard, even as the event is still awash in uncertainty in the wake of the coronavirus pandemic.

On Thursday, the colorful digital billboard says: “59 days until the Democratic National Convention.”

Several people in touch with the Biden campaign also said that even while major details are still being sorted out, there is an overall consensus that given the largely virtual nature of the convention, the overarching goal now is to produce several hours of compelling programming each night that would be carried by the major TV networks. Speaking under the condition of anonymity, these people said being forced to pare down the convention schedule — relative to what it might be in the absence of the coronavirus — was not seen by Biden allies as a negative.

Officials are nearing the final stages of including a series of smaller events in battleground states, but final decisions have not been made on locations. One reason is the spiking cases of coronavirus, an official said.

Some cities under consideration for smaller gatherings include Charlotte, Detroit, Philadelphia and Phoenix, as well as another location in Milwaukee, according to a source familiar with the planning. The gatherings at those locations could be livestreamed online or directly into the main event in Milwaukee or both. The DNC is now calling convention sponsors to see if this is a plan they would support, according to the source.

Democratic officials in Wisconsin, a critical battleground, have largely been in the dark about planning for the convention. The city is partially reopening, but officials are still working from home across the city.

The Biden campaign recently hired two senior advisers to oversee Biden’s preparations for the convention. Addisu Demissie, who managed Sen. Cory Booker’s presidential campaign, is tasked with coordinating the convention. Lindsay Holst, who served as Biden’s digital director when he was vice president, is in charge of the major digital component of the event.

In a recent interview with Milwaukee’s WITI, Biden said he’d prefer to have an in-person component of the convention but said public health concerns will factor into the decisions. He suggested the event could take place in a smaller venue and potentially include other sites as well.

Tom Perez, the chairman of the Democratic National Committee, said last week that his team will continue to follow the guidance of public health officials in their planning for the convention and indicated his team has the “flexibility to do what is necessary.”

He added, “I’m looking forward to being in Milwaukee the week of August 17.”