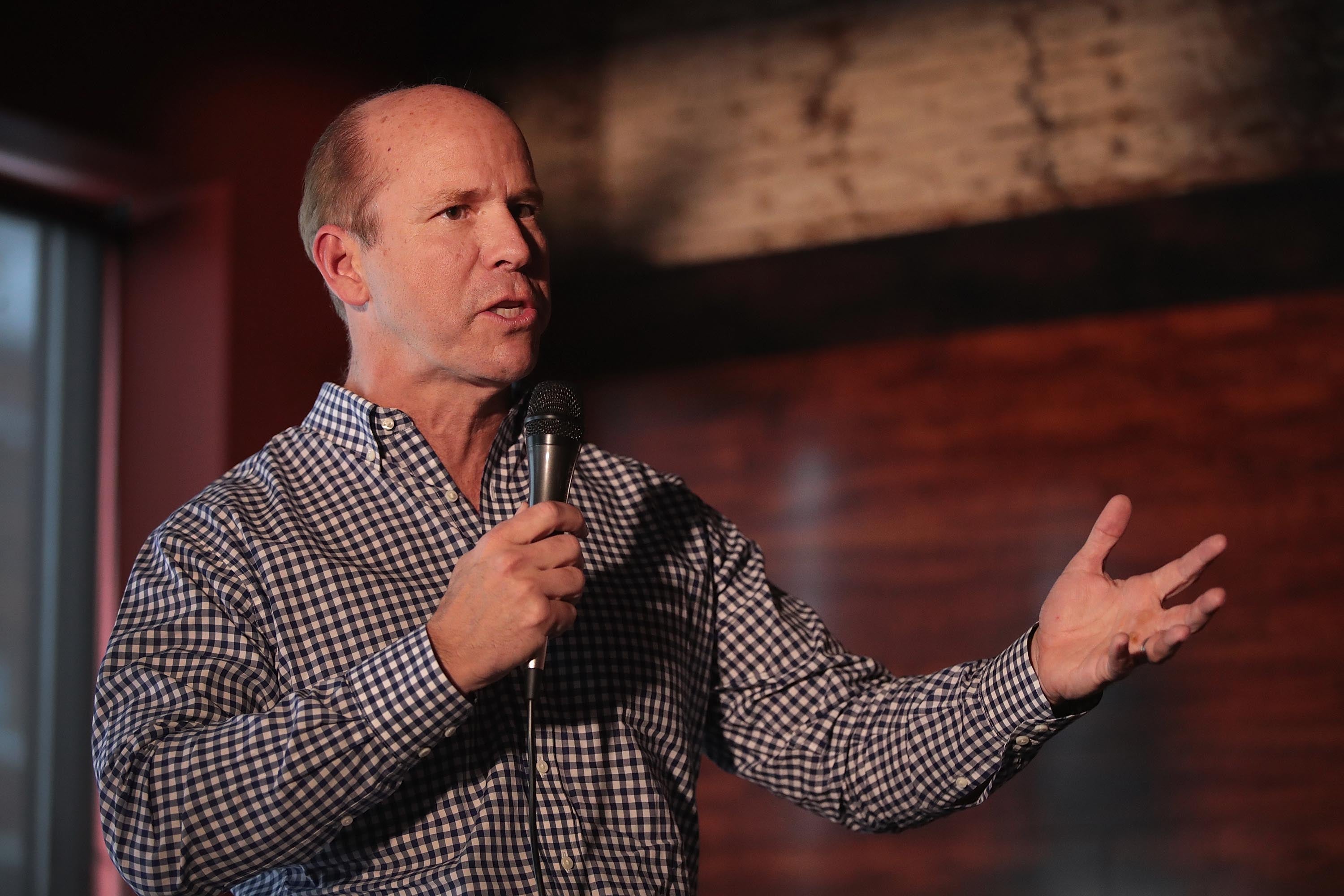 (CNN) — Former Rep. John Delaney announced Friday that he’s dropping out of the 2020 Democratic presidential race, ending a long-shot bid that saw the Maryland Democrat spend millions of his own fortune only to fail to gain any traction in the 2020 race.

Delaney, who announced his campaign in July 2017, had been running for over two years and had planned to stake his campaign on Iowa. But the Democrat ultimately opted to drop out three days before the caucuses.

“It’s clear to me on Monday, on caucus night, I will not have sufficient support to get to the 15% viability threshold … that is needed to get delegates out of Iowa,” Delaney told CNN’s John Berman on “New Day.”

Delaney did not endorse another Democrat for president but vowed to support the eventual Democratic nominee, whoever it is.

But Delaney, a moderate, cautioned against nominating Sen. Bernie Sanders, saying his democratic socialist policies would make “our job so much harder in terms of beating Donald Trump. And I also think that’s not real governing.”