John Kerry: ‘I am absolutely not running for President’ 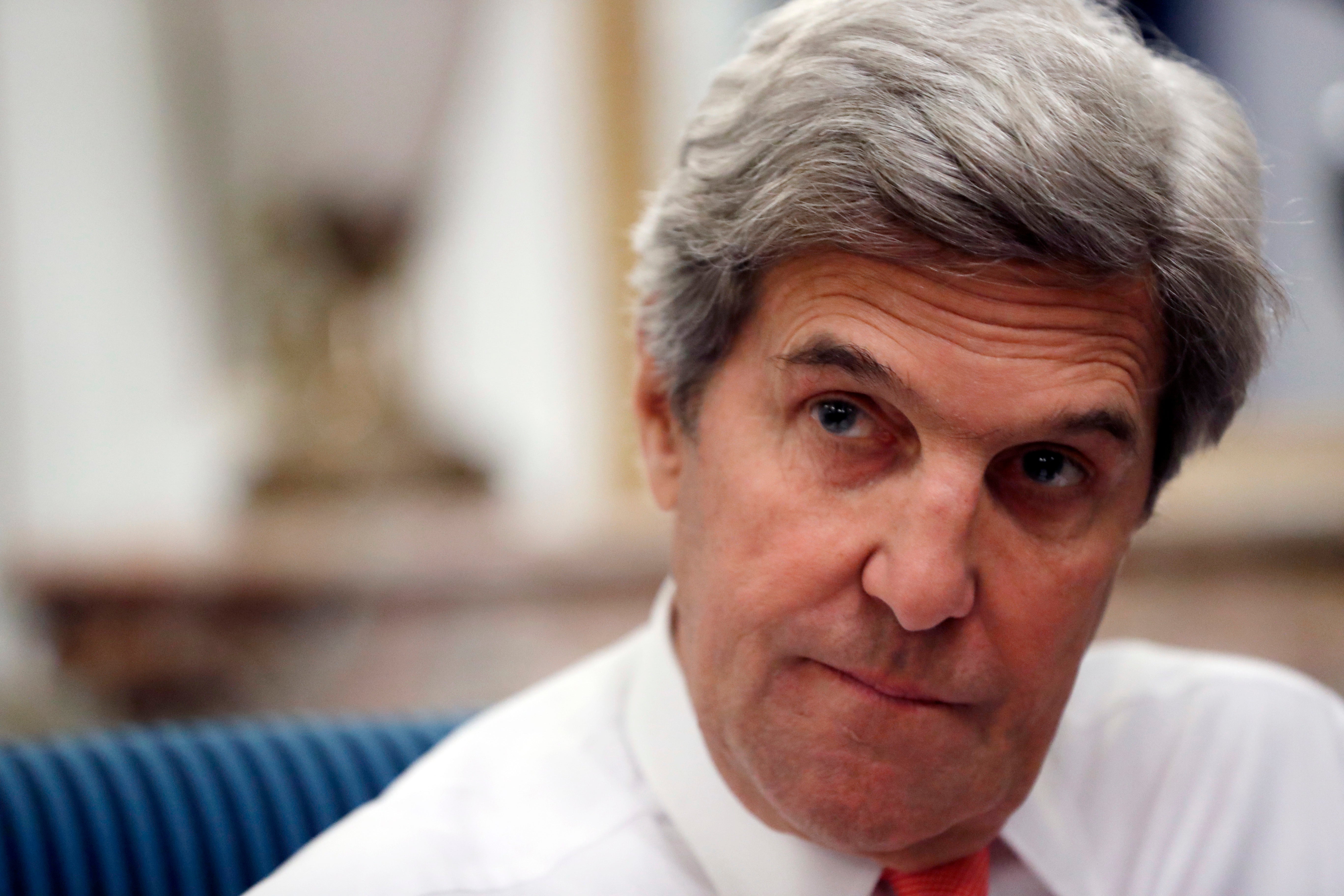 (CNN) — Former Secretary of State John Kerry on Sunday denied a report that he was considering a bid for the 2020 presidential election, saying it is “categorically false.”

“As I told the reporter, I am absolutely not running for President. Any report otherwise is categorically false,” he tweeted. “I’ve been proud to campaign with my good friend Joe Biden, who is going to win the nomination, beat Trump, and make an outstanding president.”

In an earlier tweet that has since been deleted, Kerry shared a similar message using profanity.

An NBC News analyst overheard Kerry talking on the phone about running for president in a Des Moines, Iowa hotel, the news outlet reported on Sunday. The report also said Kerry had talked about having to give up being paid to deliver speeches and step down from his position on the board of Bank of America.

In December, the 2004 Democratic presidential nominee endorsed Joe Biden, saying he has the character and leadership skills to beat President Donald Trump.

“I believe Joe Biden is the President our country desperately needs right now, not because I’ve known Joe so long, but because I know Joe so well,” Kerry said in a statement at the time.