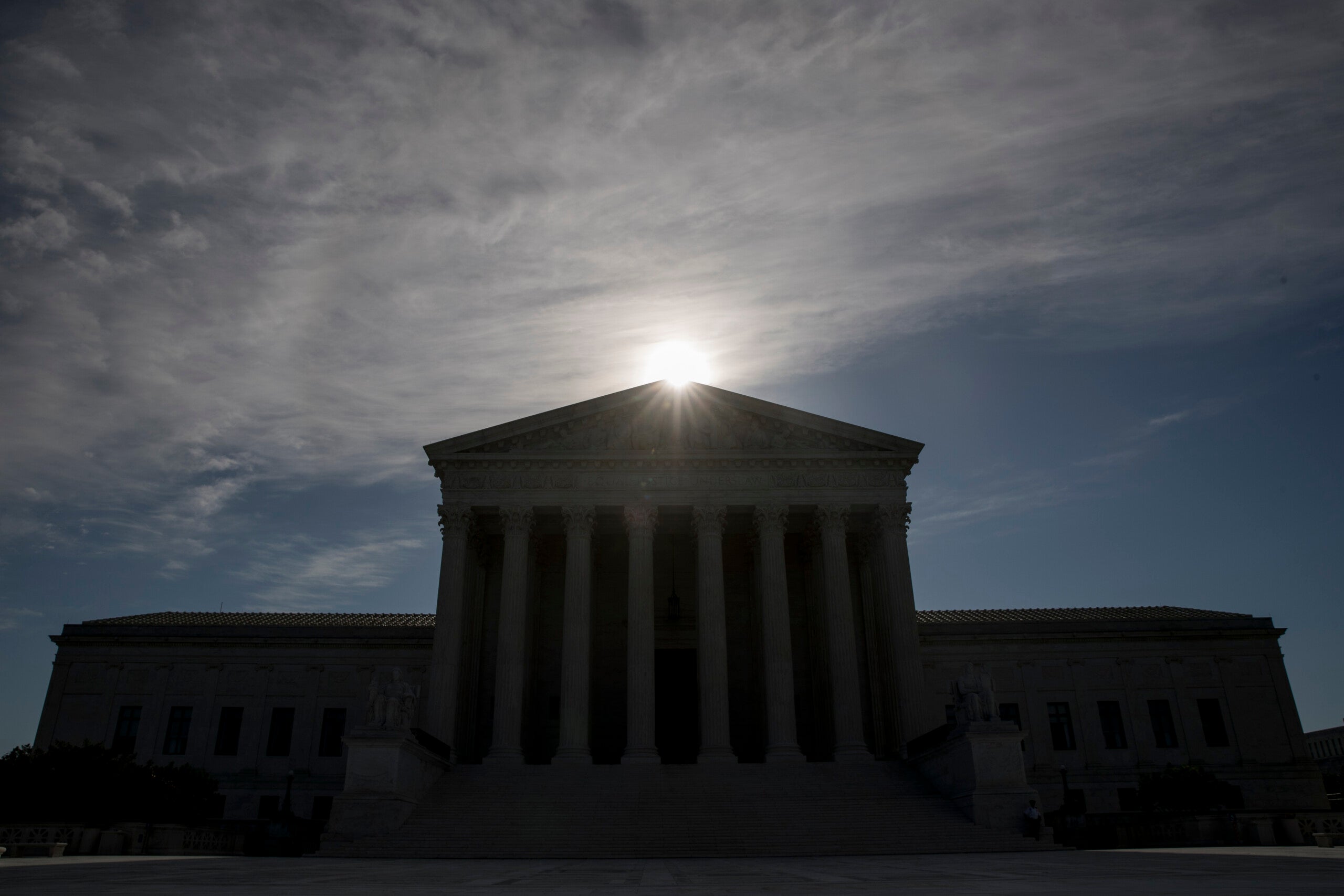 WASHINGTON (AP) — The Supreme Court said Friday it will decide whether President Donald Trump can exclude people living in the U.S. illegally from the census count that is used to allocate seats in the House of Representatives.

Trump’s policy has been blocked by a lower court, and the justices were under no obligation to hear arguments. They signaled in their order Friday that they would decide the issue by early January, when Trump must report the once-a-decade census results to Congress.

A three-judge federal court panel said in holding the policy illegal that never in U.S. history have immigrants been excluded from the population count that determines how House seats, and by extension Electoral College votes, are divided among the states.

Trump’s high court nominee, Amy Coney Barrett, could take part in the case if, as seems likely, she is confirmed by then.

The most pressing case before the justices when they meet privately, and by telephone because of the coronavirus pandemic, involves the census. They are considering the Trump administration’s appeal to be allowed to exclude people living in the U.S. illegally from the population count that will be used to allocate seats in the House of Representatives — and by extension the Electoral College — among the states for the next 10 years.

The administration wants the court to hear arguments in December and decide the case before Trump’s Jan. 10 deadline to send the figures to Congress. The justices could reveal their plans as early as Friday.

If the court adopts the proposed timetable and Senate Republicans succeed in confirming President Donald Trump’s nominee, Amy Coney Barrett, to the court quickly, she would be able to take part in arguments in the case.

With a vote on Barrett’s confirmation expected before the end of October, Friday’s meeting could be the court’s last with one seat vacant since the death of Justice Ruth Bader Ginsburg last month.

The high court could also announce that it will review an administration policy that makes asylum-seekers wait in Mexico for U.S. court hearings, which has forced tens of thousands of people to return to Mexico since it was announced early in 2019.

Known informally as “Remain in Mexico,” the policy became a key pillar of the administration’s response to a surge of asylum-seeking families from Central America at the southern border. It also drew criticism for having people wait in dangerous cities.

Also on the agenda is the administration’s appeal of a ruling that Defense Department officials exceeded their authority when they transferred money in the Pentagon budget to border wall construction, despite Congress’ refusal to give Trump all the money he wanted for the project.

Lower courts sided with states and environmental groups that challenged the transfer as a violation of the Constitution’s provision giving Congress the power to determine spending. A separate suit from members of Congress also is making its way to the court.

The justices blocked the court rulings in both the asylum seekers and border wall cases, leaving the policies in effect. Arguments wouldn’t heard before next year and the issues would have much less significance if Joe Biden were to become president. He could rescind Trump’s policy forcing asylum seekers to wait in Mexico, for example.

In early September, a panel of three federal judges in New York said Trump’s order was unlawful because those in the country illegally qualify as people to be counted in the states they reside.

The administration told the court that the president retains “discretion to exclude illegal aliens from the apportionment based on their immigration status.”

The Supreme Court separately allowed the administration to end the actual census count this week, blocking a court order that would have kept the count going until the end of the month.