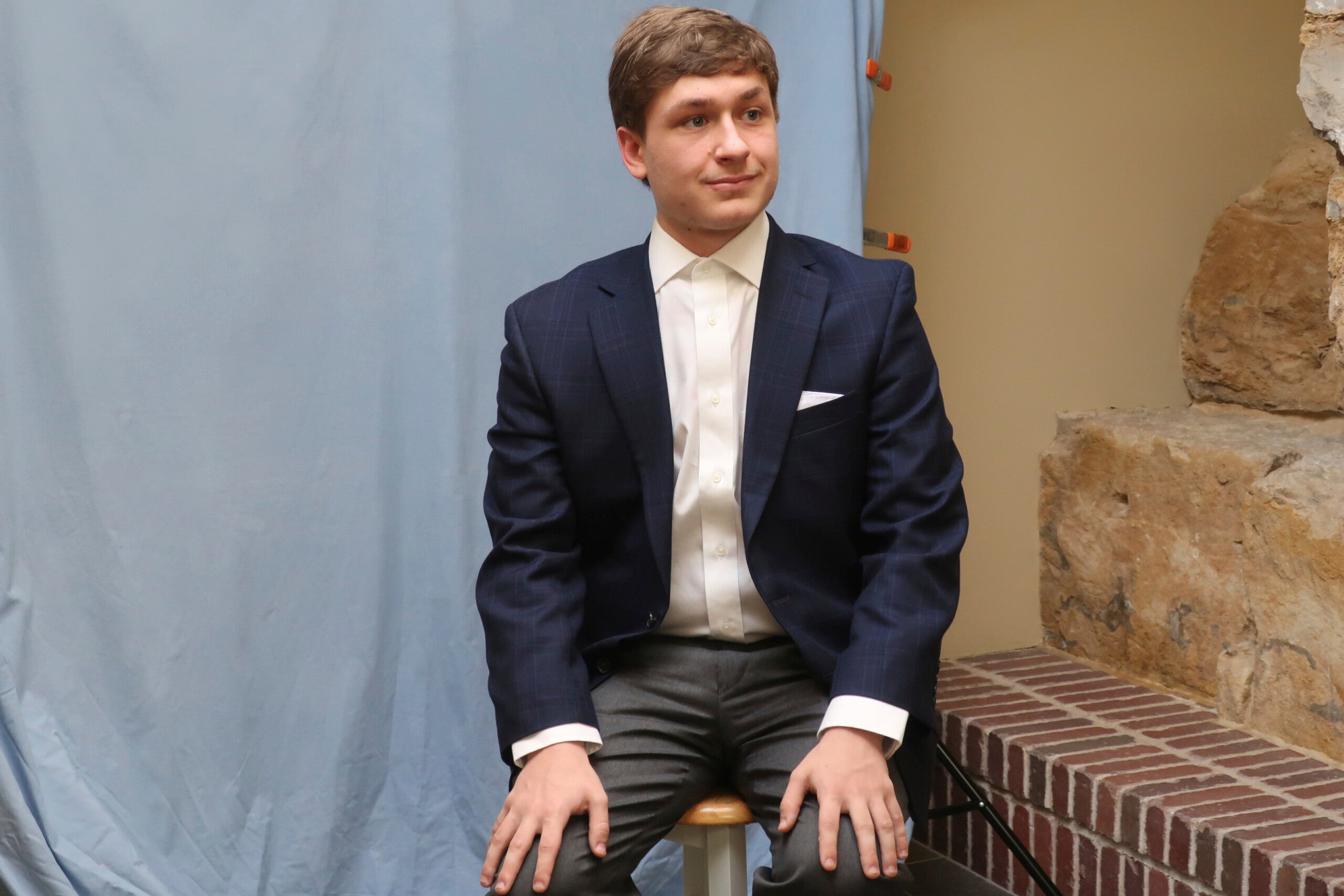 OVERLAND PARK, Kan. (AP) — A first-year Kansas lawmaker, who was reprimanded by his colleagues for abusive conduct before taking office, has been arrested on suspicion of domestic battery.

The 21-year-old’s arrest comes eight months after he received a written warning from a legislative committee about conduct before taking office that included abusive behavior toward young women and girls.

House Democratic leader Tom Sawyer says Coleman’s constituents and the State of Kansas would be better served if he were to resign and get the help he badly needs.