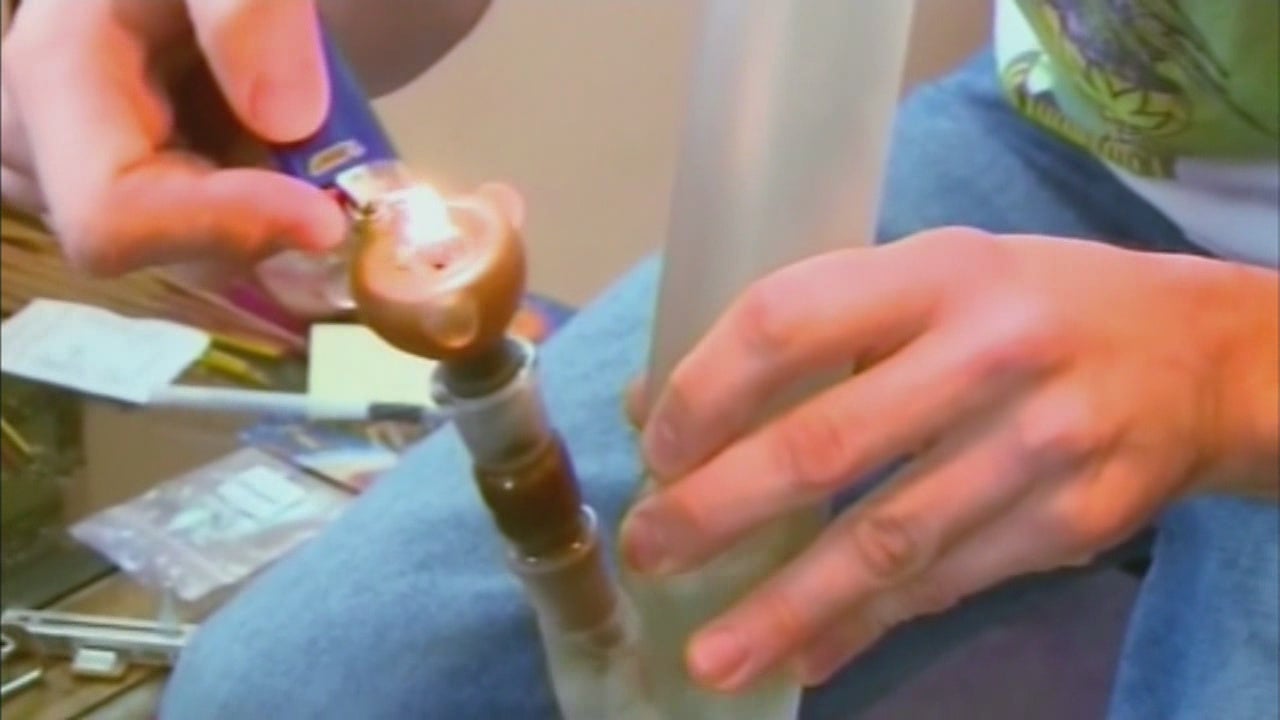 INDIANAPOLIS (WISH) – There will be no mandatory drug testing of welfare recipients in Indiana in the near future.

He told a conference committee Tuesday that a summer study of the idea is a better approach, yet he took credit for starting a conversation on the topic.

“I’m asking that the language regarding drug testing for TANF recipients be removed from this bill,” he said. “I’m declaring victory, Senator, and we extend the promise to help those in a way whose not had it in the past.”

A spokeswoman for the Pence Administration testified that drug testing would cost $1.8 million.

She said the Administration supports both drug testing and the idea of a summer study.