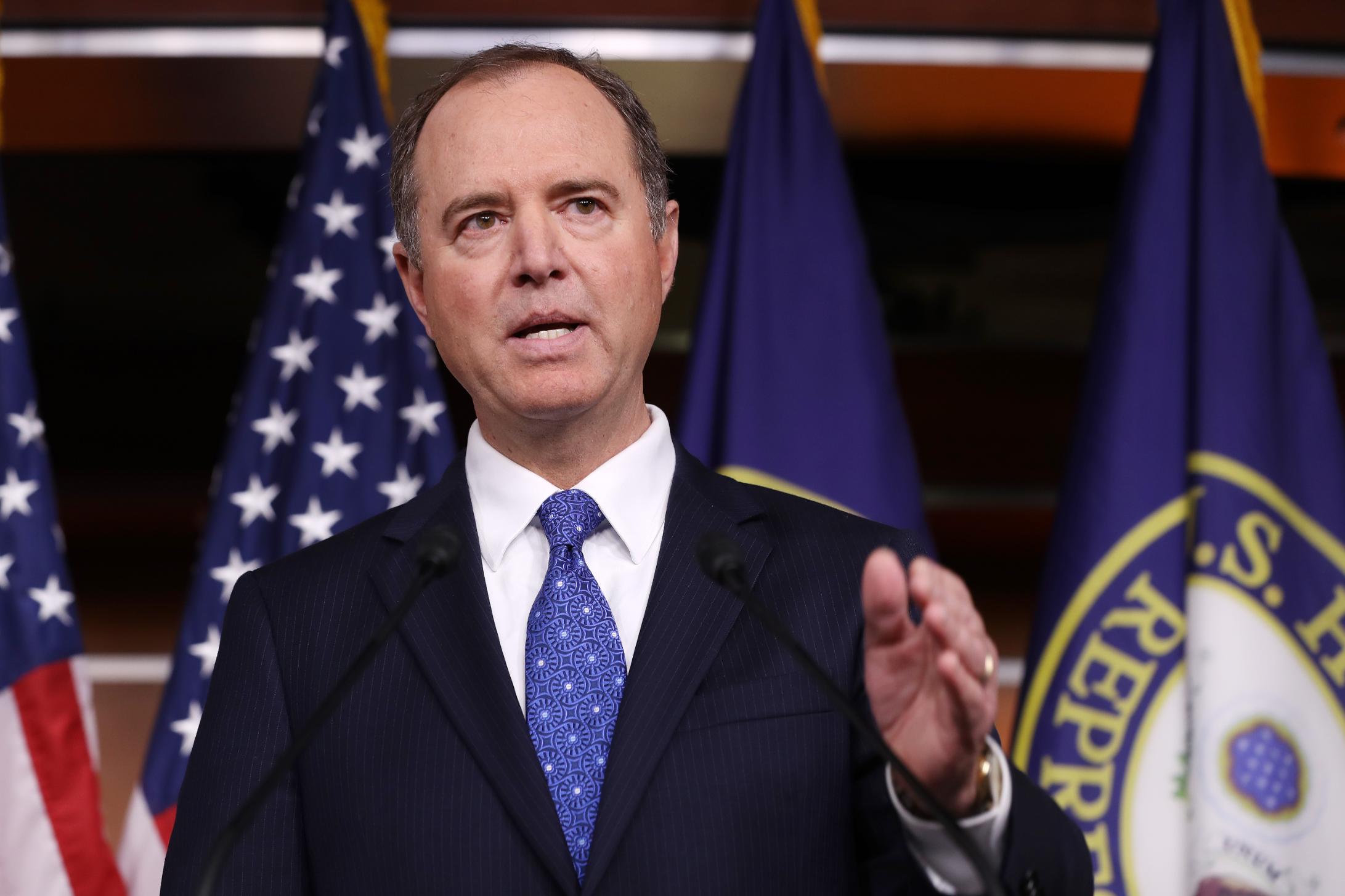 (CNN) — The lawyer who was a fixture on television during President Donald Trump’s impeachment proceedings tweeted on Sunday that he has tested positive for coronavirus and is recovering.

“My #COVID19 test came back positive. I want to thank everyone for the outpouring of support. It means a lot to my family and me,” Daniel Goldman, who was counsel to the House Intelligence Committee, tweeted. “I am almost back to 100%. I’m lucky enough not to fall in the vulnerable category and, for me, it was just like the flu.”

Earlier Sunday, House Intelligence Chairman Rep. Adam Schiff announced that Goldman, who left his office as a staffer 10 days ago, had tested positive.

“Medical professionals believe that my former staff member likely contracted the virus after leaving the office, but we will still be taking additional precautions over the next few days,” Schiff, a California Democrat, said in a statement. “The former staffer is feeling better and no current staff have reported any flu-like symptoms at this time.”

“Even prior to receiving this notification, we had postponed my district events and meetings, and requested that my staff telecommute from home for the foreseeable future out of an abundance of caution,” Schiff said. “Throughout this health crisis, I feel that the job of elected officials is to push out the best information possible, listen to the advice of public health professionals and scientists, and be cautious.”

Goldman, who tweeted last week about his difficulty in trying to get tested for the virus, also criticized the Trump administration’s response to the outbreak.

“My difficulty in getting a test despite the exact symptoms and a neg flu test underscores how shockingly unprepared this administration is to deal with this pandemic,” he tweeted Sunday. “In fact, I was told that NYC hospitals STILL would not test my wife — with similar symptoms — unless admitted.”

Last week, Washington Sen. Maria Cantwell’s office announced a staffer tested positive for the virus. At least nine members of Congress have taken precautionary steps to isolate themselves after potentially coming into contact with someone who tested positive and some have closed their offices.