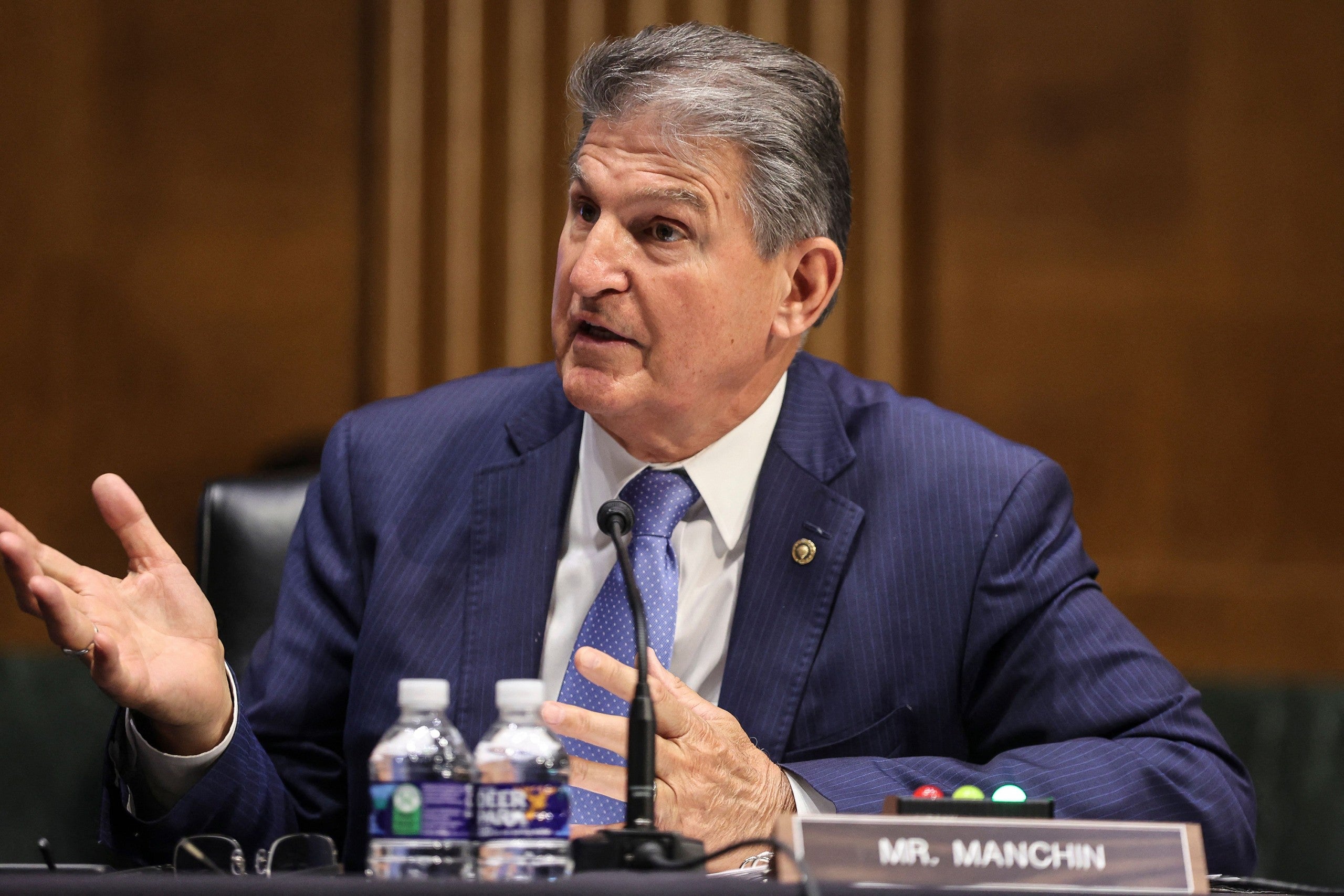 Sen. Joe Manchin, D-WV, speaks during the Senate Appropriations Committee hearing in the Dirksen Senate Office Building on Capitol Hill on April 20, 2021 in Washington, DC. - Members of President Biden's cabinet are testifying about the American Jobs Plan, the administration's $2.3 trillion infrastructure plan that has yet to win over a single Republican in Congress. (Photo by Oliver Contreras / POOL / AFP) (Photo by OLIVER CONTRERAS/POOL/AFP via Getty Images)
by: Devan Cole, Aileen Graef and Daniella Diaz, CNN
Posted: Jun 6, 2021 / 10:46 AM EST / Updated: Jun 6, 2021 / 10:46 AM EST

(CNN) — Democratic Sen. Joe Manchin on Sunday defended his decision to vote against a sweeping voting rights bill and reiterated his opposition to gutting the filibuster, declaring in the strongest terms yet that he is not willing to change Senate rules to help his party push through much of President Joe Biden’s agenda.

“I believe that partisan voting legislation will destroy the already weakening binds of our democracy, and for that reason, I will vote against the For the People Act. Furthermore, I will not vote to weaken or eliminate the filibuster,” Manchin, a moderate Democrat from West Virginia, wrote in an op-ed published in the Charleston Gazette.

Manchin’s opposition to changing filibuster rules stands as a major roadblock to Biden’s legislative priorities, as current rules allow Republicans to hold up many of the progressive bills the administration supports, including infrastructure spending, federal voting legislation and climate change legislation.

The senator asserted that “the fundamental right to vote has itself become overtly politicized,” and — taking aim at members of his party — said some Democrats have “attempted to demonize the filibuster and conveniently ignore how it has been critical to protecting the rights of Democrats in the past.”

The moderate Democrat has in the past argued that Democrats who want to abolish the filibuster should be careful what they wish for, noting how then-Senate Majority Leader Harry Reid’s move in 2013 to remove the 60-vote filibuster standard for presidential nominees other than those on the Supreme Court — a change that eventually allowed Republicans to install a conservative majority on the high court.

Because he doesn’t support getting rid of the filibuster, Manchin urged Senate leadership to update and pass the John Lewis Voting Rights Advancement Act, a narrower elections bill that has the support of Republican Rep. Lisa Murkowski of Alaska.

“I am encouraged by the desire from both sides to transcend partisan politics and strengthen our democracy by protecting voting rights,” he wrote in the op-ed.

The John Lewis Voting Rights Amendment is a far less sweeping bill than S1, but brings back major pieces of the 1965 Voting Rights Act, including a provision that requires states to consult with the federal government before making major changes to their voting rules.

Manchin has remained a key holdup to the For the People Act for months. He is the only Democratic senator not listed as a cosponsor on the bill.

While Senate Majority Leader Chuck Schumer said he plans to the bring the bill to the floor the week of June 21, the legislation is expected to fall short of the 60 votes needed to pass as it currently has no Republican support. 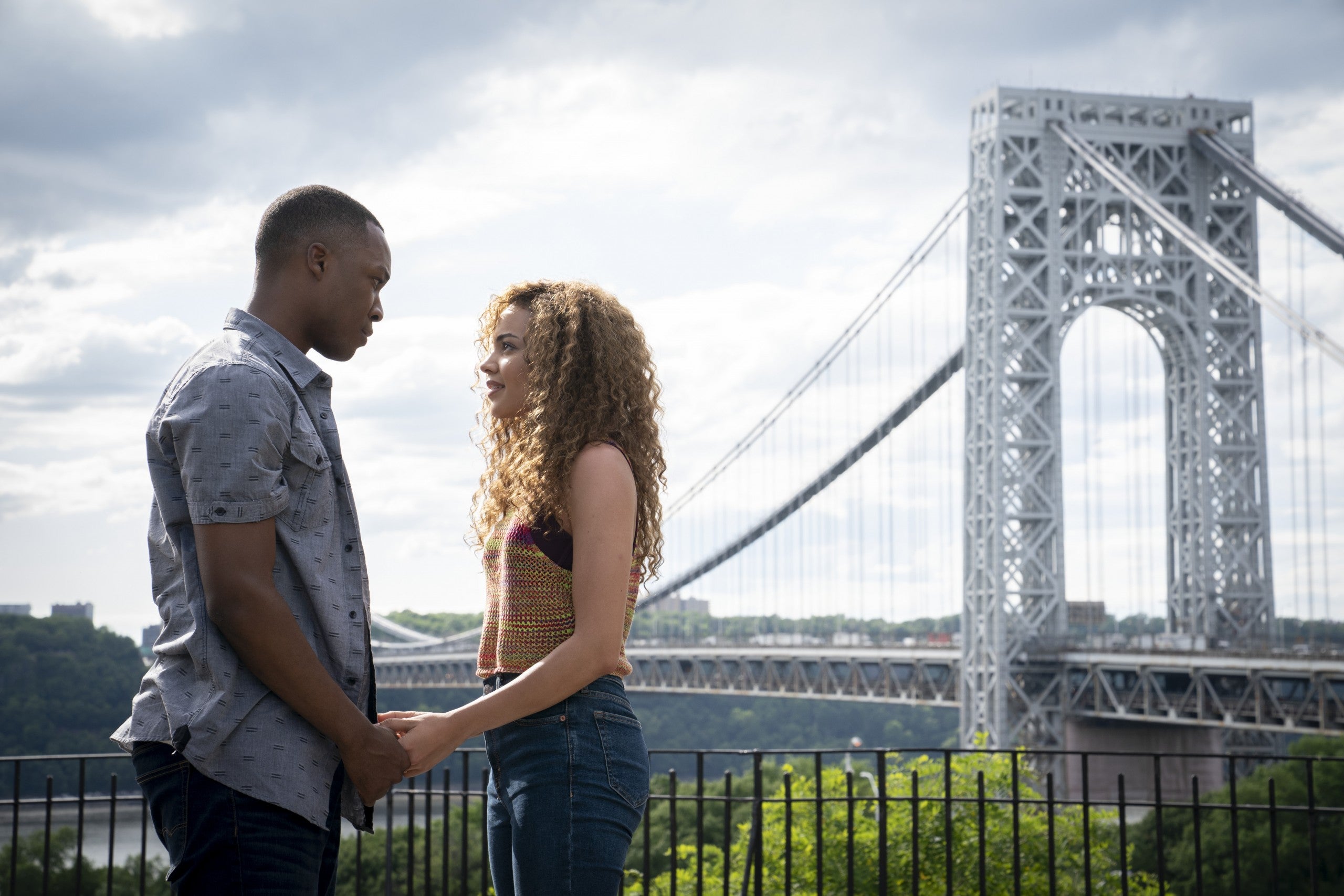