(CNN) — Senate Republicans on Monday formally unveiled their roughly $1 trillion stimulus proposal, which includes a $400 cut in enhanced unemployment benefits, and will serve as an opening bid for bipartisan negotiations with Democrats while Congress scrambles to respond to the economic and public health crisis sparked by the coronavirus pandemic.

Senate Majority Leader Mitch McConnell said In comments on the Senate floor, “The American people need more help,” and that the GOP proposal will be called the HEALS Act, an acronym for Health, Economic Assistance, Liability Protection and Schools.

The bill will include a variety of component parts, which GOP senators and committee chairmen rolled out in a series of floor speeches Monday evening, including liability protections, a second round of direct payments to Americans and a second round of Paycheck Protection Program loans intended to help keep the hardest-hit small businesses afloat.

Perhaps the most immediately controversial aspect of the Senate Republican plan is that it includes a cut of $400 to the enhanced unemployment benefit for out of work Americans, a provision that generated swift backlash from Democrats.

The proposal would cut enhanced federal unemployment benefits — set to expire at the end of this week — to $200, from the current level of $600, as states transition to implement a system designed to provide approximately 70% wage replacement for laid off workers.

“Just like in March with the CARES Act, Senate Republicans have authored another bold framework to help our nation. So now we need our Democratic colleagues to reprise their part as well,” McConnell said, calling on them to “put aside partisan stonewalling,” and “rediscover the sense of urgency that got the CARES Act across the finish line.”

McConnell has said that he hopes that in the next two to three weeks the Senate will be able to get the next coronavirus relief bill to the House.

But Democrats are already unified behind their own opening offer — a $3 trillion proposal that passed the House back in May.And Senate Minority Leader Chuck Schumer was quick to denounce the Senate Republicans’ coronavirus stimulus plan, describing it as a “half-hearted, half-baked legislative proposal,” and “too little, too late.”

“The lack of any urgency, understanding, and empathy for people who need help from Senate Republicans has led us to a very precarious moment,” Schumer said.

The GOP plan had originally been expected to be released last week, but was delayed amid disputes and holdups.

Hard-fought negotiations are expected ahead given that Democrats and Republicans are far away from each other in terms of both topline numbers as well as specifics in their proposals.

What’s in the bill?

GOP Sen. Susan Collins of Maine described on Monday in remarks on the Senate floor how the legislation would update and reprise the Paycheck Protection Program.

The proposal, according to Collins, “would allow the hardest-hit small employers, those whose revenue has declined by 50% or even more, to receive a second PPP forgivable loan.” Collins added that “to ensure that we are targeting assistance to employers that need help the most we limit those second loans to small businesses with 300 or fewer employees.”

Senate Finance Committee Chairman Chuck Grassley, an Iowa Republican, outlined how there will be a second round of direct payments to Americans, which will be at the same level as the previous payments, saying that the plan “provides for another round of $1,200 economic impact payments for most American adults.”

GOP Sen. Richard Shelby of Alabama, the chairman of the Appropriations Committee, discussed other key components of the package, including funding for testing and education.

“First, $16 billion goes for states to ramp up testing with a particular emphasis on schools, employers, child care facilities and nursing homes. Secondly, $26 billion goes for the development and distribution of vaccines, therapeutics, and diagnostics,” Shelby said. “Third, there’s $105 billion for the education stabilization fund to help schools adapt to the circumstances they face, which are extraordinary.”

Shelby added, “This legislation provides additional funding for K-12 schools to get kids back into the classroom, at least 50% of the time, which would be a big start.”

Sen. John Cornyn, a Texas Republican, described the liability protections that will be included in the plan, warning that “without action from Congress, the litigation epidemic will potentially sink the various businesses and enterprises that we hope to sustain,” saying that the proposal “will ensure that those operating in good faith and following all of the relevant guidelines cannot be sued out of existence.”

Republicans have also faced division within their own ranks as they have worked to put together a proposal, and some GOP senators are wary of spending more money on top of the trillions of coronavirus aid that lawmakers have already enacted.

Republican Sen. Ted Cruz of Texas said on Monday that he expects “significant resistance” from Republicans to the GOP stimulus bill.

“There is significant resistance to yet another trillion dollars. The answer to these challenges will not simply be shoveling cash out of Washington, the answer to these challenges will be getting people back to work. And as it stands now, I think it’s likely that you’ll see a number of Republicans in opposition to this bill and expressing serious concerns,” he said.

McConnell, on Monday following the roll out of the GOP stimulus proposal, described the plan as “a starting place,” acknowledging that Democrats will be needed to get anything to the President’s desk and that more negotiations lay ahead.

“Every bill has to start somewhere. Republicans are in the majority in the Senate. This is a starting place. You’ll have plenty of stories to cover along the way as we have these discussions back and forth across party lines and with the administration,” he said.

This story has been updated with additional developments Monday. 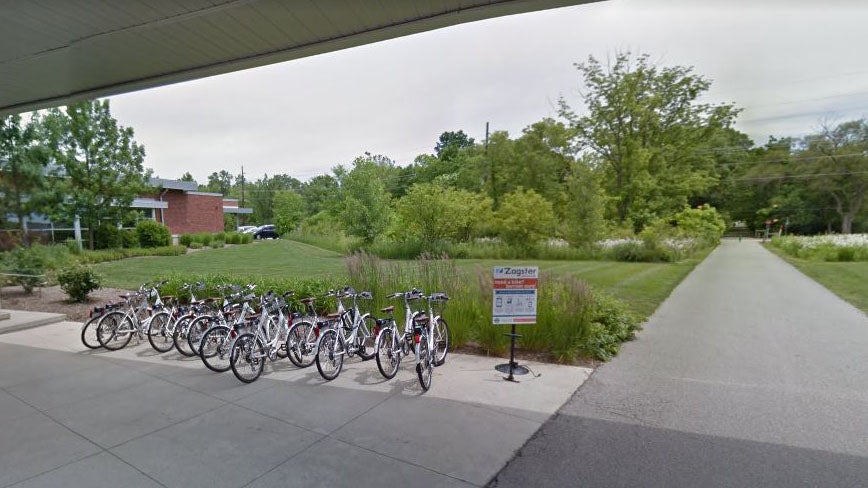 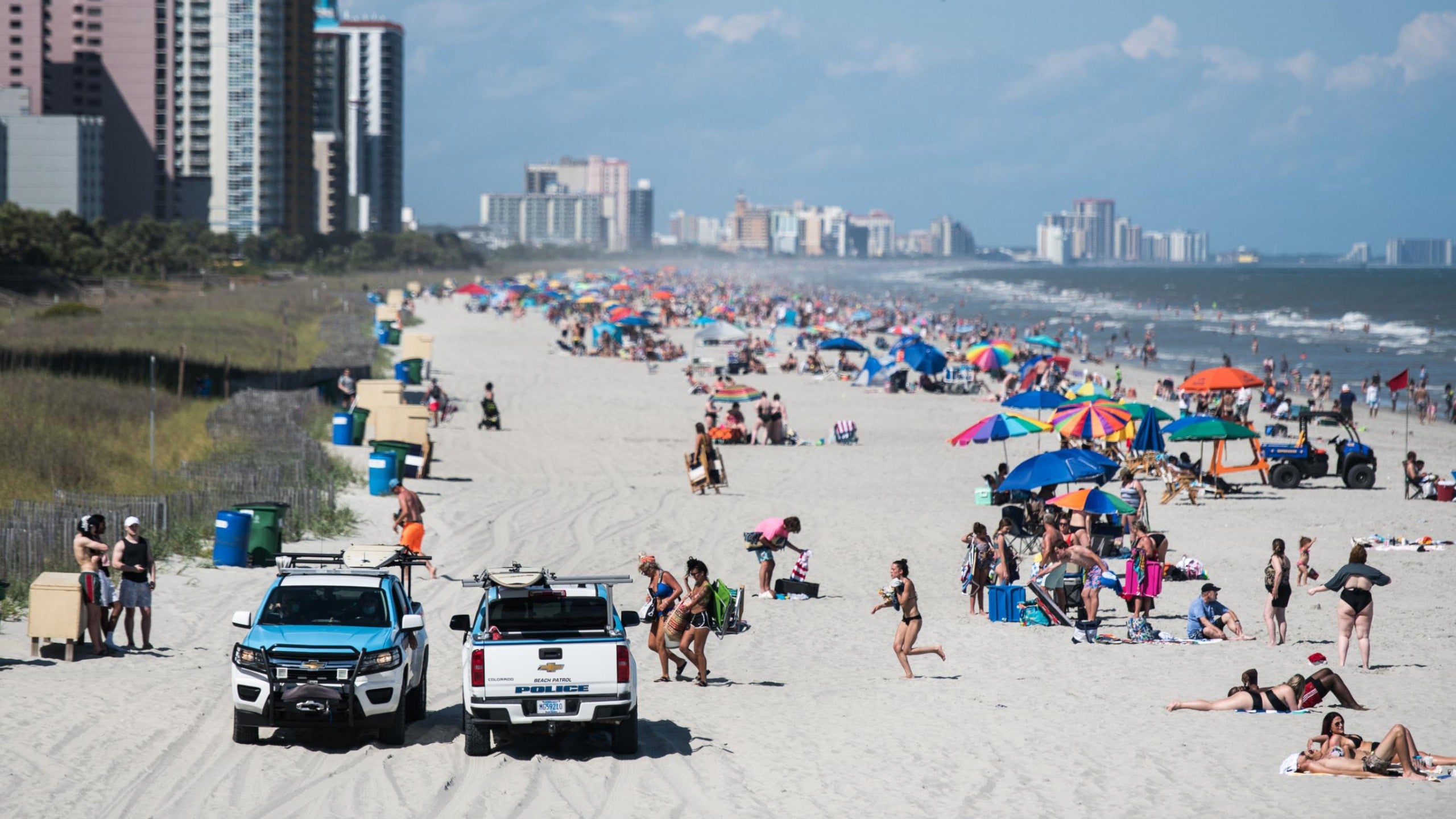 37 million expected to travel Memorial Day weekend in US