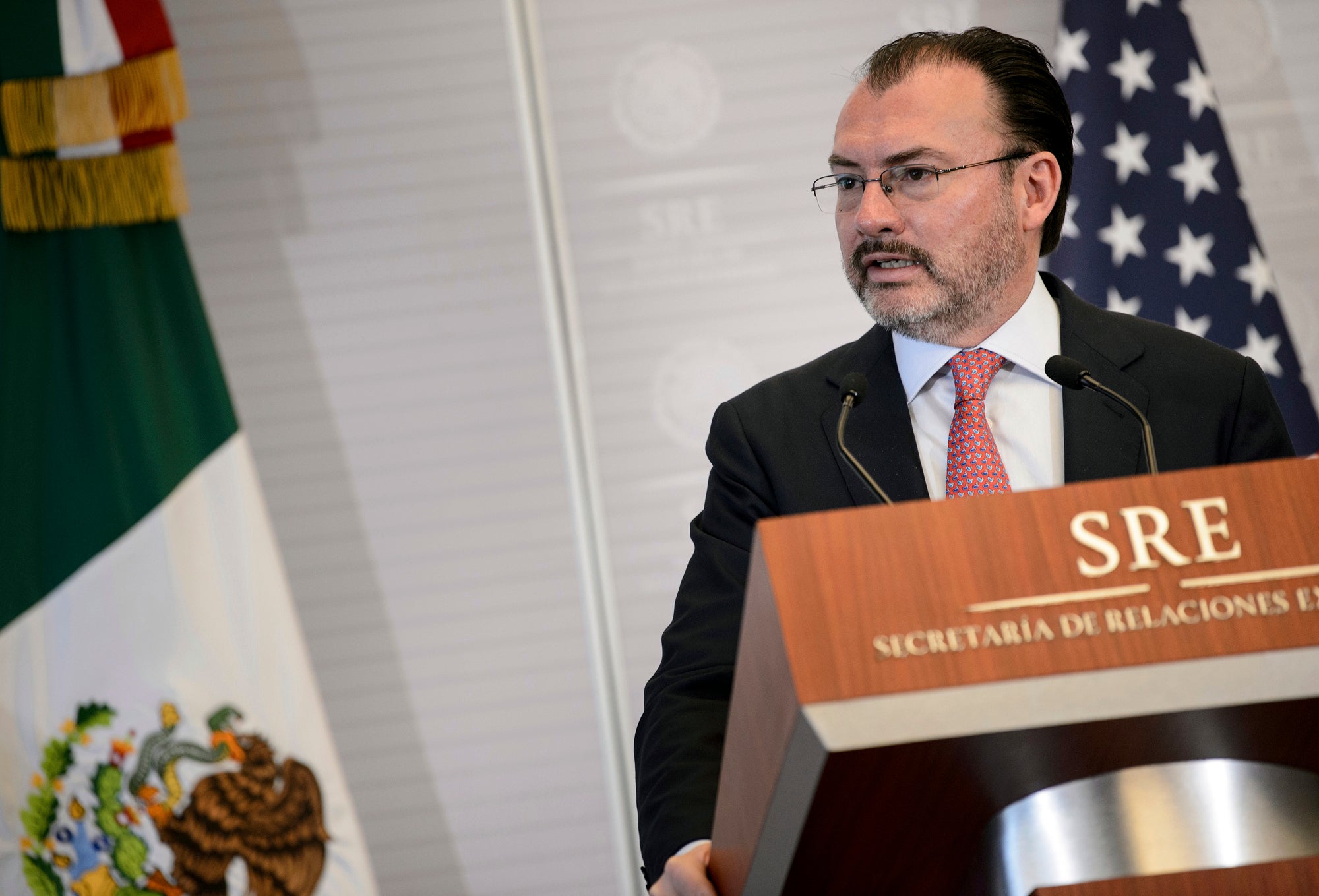 The country’s anti-corruption office said Tuesday he failed to accurately report his holdings, income or properties for three years between 2012 and 2016.

Videgaray is currently a faculty member at the Massachusetts Institute of Technology’s Sloan School of Management.

He is considered the political figure closest to former President Enrique Peña Nieto, in whose 2012-2018 administration he served.

All Indiana Politics / 51 mins ago