Nadler says AG Barr deserves to be impeached, but would be a ‘waste of time’ 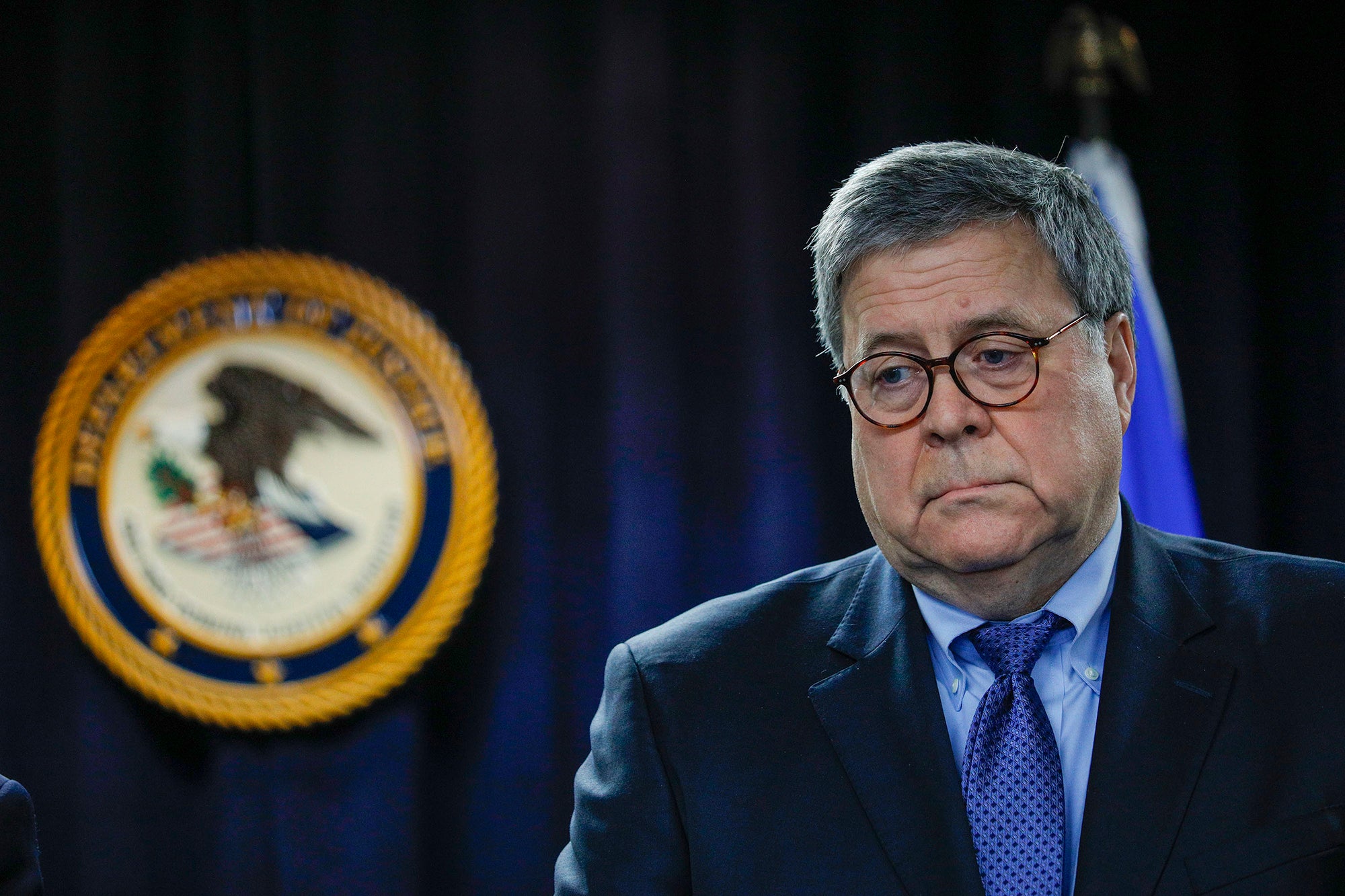 (CNN) — House Judiciary Chairman Jerry Nadler said Sunday that he believes Attorney General William Barr deserves to be impeached, but that pursuing it would be a “waste of time” because of the Republican-controlled Senate.

Nadler, a New York Democrat, told CNN’s Jake Tapper on “State of the Union” that House Democrats would instead work to withhold $50 million from the Department of Justice in an effort to punish Barr.

“I don’t think calls for his impeachment are premature any more than calls for the President’s impeachment were premature, but they are a waste of time at this point,” Nadler told Tapper of Barr, whom he criticized for removing Geoffrey Berman as the US attorney for the Southern District of New York.

“We’ve seen a pattern of…Barr corruptly impeding all these investigations, so this is just more of the same,” Nadler said, noting Berman’s office was looking into several cases involving associates of President Donald Trump.

Nadler called the Republican Senate “corrupt” over its decision earlier this year to acquit Trump on on two articles of impeachment, and he stressed there was nothing to be gained from pursuing Barr’s impeachment because it would likely end in the same not guilty vote.

“We’re instead going to do what we have to do without that, and including barring $50 million from his own personal budget,” Nadler said.

Nadler’s committee has invited Berman to testify before it, and told Tapper that he is confident the former US attorney will do so, though he wouldn’t say when that may happen.