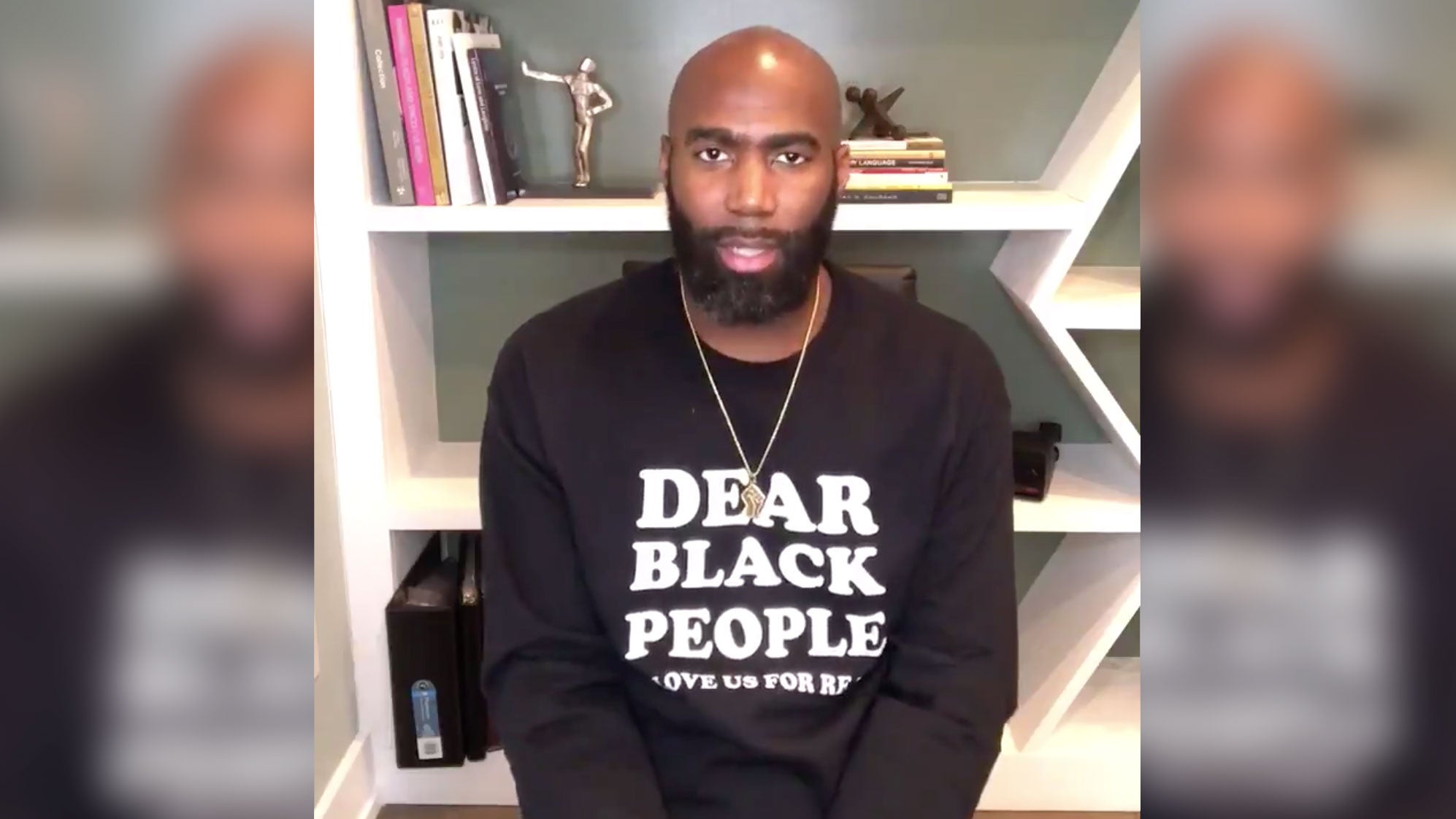 (CNN) — Malcolm Jenkins, a 12-year NFL veteran, asked the black community in the United States to take care of themselves first amid the ongoing fight against coronavirus.

In a 58-second video posted to Twitter on Saturday, the two-time Super Bowl champion also questioned the share of government-funded resources being focused on African Americans during the pandemic.

“This pandemic is real, and the damage that is left in wake of the coronavirus is realized mostly in our communities. Bad policy, institutional neglect, and overexposure place us disproportionately within arm’s reach of the dangers of this deadly virus,” Jenkins said in his post. “We are the essential worker. We are the most impacted yet the focus of the resources aren’t being invested in us. We cannot wait on a government that has never prioritized us. We must look out for ourselves.”

“So take care of you first, share your resources, protect the elderly and stay home as much as possible,” Jenkins continued. “Please stay safe. Stay healthy and survive. Because whether they know it or not, the world needs us, and we need us.”

In cities across the US, black Americans have been disproportionately affected by coronavirus.

In Chicago, 72% of deaths from the virus have occurred among blacks, despite only making up 30% of the population, according to city officials. In Louisiana, a similar story is told — black people made up more than 70% of the state’s coronavirus deaths, though they represent only 32% of the population.

The trend continues in Michigan, where black people are 14% of the state’s population but make up about 40% of the deaths.

As a result of the statistics, Chicago Mayor Lori Lightfoot launched a public health campaign aimed at minority communities.

“We can’t fix these issues overnight but I promise you, we’ll work to quickly and meaningfully work in the direction,” he said.

Jenkins is known as one of the more socially conscious players in the NFL. He was a visible part of the systemic-oppression protest led by Colin Kaepernick in 2016 to shed light on issues minorities face in the US.

“I’m fighting for Americans and citizens that have been disenfranchised, that have been systemically oppressed for centuries,” he said in an interview with NBC’s Lester Holt the following year.

The veteran safety signed with the New Orleans Saints this offseason after six seasons with the Philadelphia Eagles. 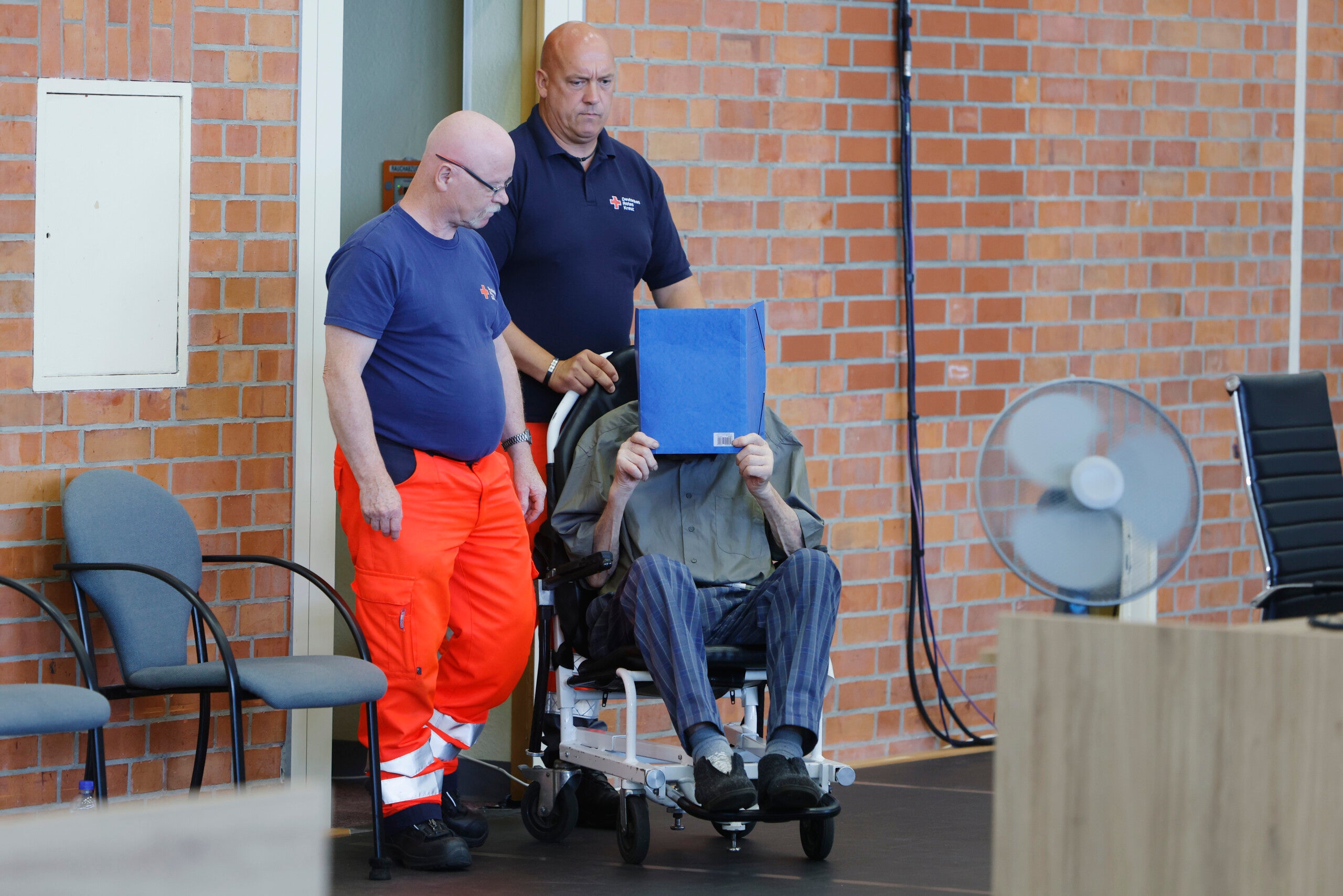