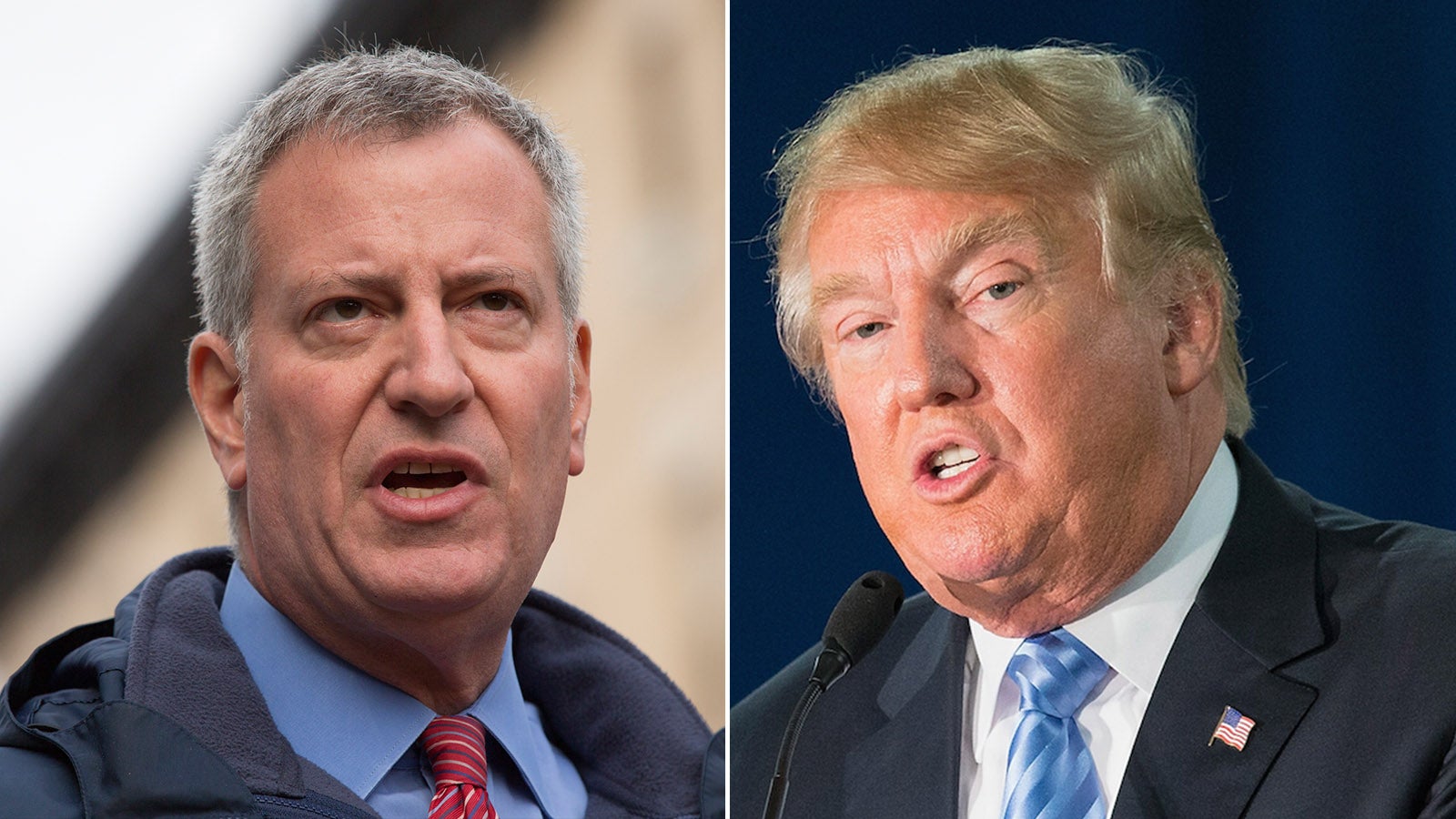 (CNN) — New York City plans to file a joint complaint Thursday challenging the Trump administration’s designation of Democratic-led cities as “anarchist” jurisdictions in hopes of blocking the President’s threat to withhold federal funding, according to the city’s top lawyer.

In a news conference, New York City Corporation Counsel Jim Johnson said the city is taking legal action now because the Trump administration has taken “concrete steps” and begun including the “anarchist” designation in applications for federal grants.

The complaint will be filed in Seattle, according to Johnson, who cited the deployment of federal troops in “battledress uniforms in western cities” as his reason why Seattle is the “appropriate” place for the filing.

Last month, President Donald Trump threatened to pull federal funding from major US cities — all in blue states and led by Democrats — with ongoing protests, on the unfounded accusation that their leaders are allowing “anarchy, violence, and destruction.” Notably absent from the list are Minneapolis and Kenosha, Wisconsin, which have also seen unrest over the summer but are located in more competitive states as it relates to the presidential election.

The President’s memo directed Office of Management and Budget Director Russell Vought to issue guidance to federal agencies on how they can legally withhold grants from localities.

Later that month, the US Department of Justice identified New York City, Portland and Seattle as “anarchy” jurisdictions, claiming that the three cities have “permitted violence and destruction of property to persist” and “refused to undertake reasonable measures to counteract criminal activities.”

Johnson said the city is at risk of losing an excess of $12 billion in funding.