During the June 1 visit, the president will participate in a town hall meeting to discuss the economic progress Elkhart and the nation have made, and the challenges that remain, according to the announcement.

In a statement, Obama said Elkhart had been hit harder by the recession than almost anywhere else in the U.S.

On Feb. 9, 2009, the president held a town hall event there and said if Congress did not quickly pass an economic stimulus package, the nation would slip into a crisis so deep that “we may be unable to reverse” it.

The unemployment rate in Elkhart County spiked to 18.9 percent in March 2009.

Next week, Obama can point to an April unemployment rate in Elkhart of 4.1 percent, according to the White House.

“Today, Elkhart’s manufacturing industry is back, and the town has regained nearly all of the jobs it lost during the downturn,” the president said in a statement. “The unemployment rate is lower than it was before the recession, and lower than the national average. In Indiana, more people have health insurance, and fewer homeowners are underwater.”

At the peak of the housing crisis in 2010, 9.5 percent of mortgages in Elkhart were late or in the process of foreclosure. Today, that percentage is down to 3.7, lower than pre-crisis levels. Nationally, troubled mortgages peaked at 9.7 percent and today stand 4 percent, the White House noted. 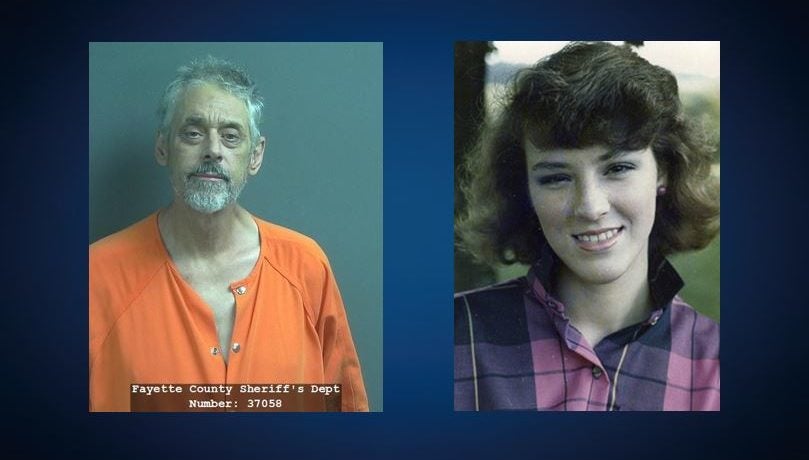