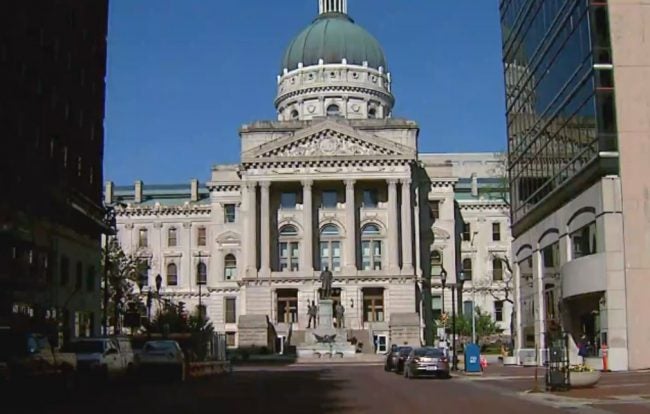 Emails produced through an investigation by Inspector General’s office show Walton hired her aunt, sister and stepdaughter to positions in the agency. Walton’s aunt and sister were in her direct line of supervision. Her stepdaughter worked in another division.

Indiana’s ethics law states that an “individual employed in an agency may not hire a relative” or have a relative in their “direct line of supervision.”

An attorney for Walton did not immediately respond to a request for comment Thursday.

Walton, who was tapped to be the agency’s CFO in 2012, previously defended her actions. She said that the temporary clerical positions, which paid between $12 and about $15 an hour, were low-level and hard to fill.

Walton hired her relatives through Knowledge Services, a central Indiana company that has a state contract to provide temp workers, the emails show.

The company’s directive is to provide a pipeline of workers, but managers are allowed to pre-select candidates for the firm to hire, which Walton did when she brought on her three relatives between March and May of 2016, according to a report by the IG’s office.

When state officials discovered Walton’s sister was working under her, they transferred her out of the office and spoke to Walton, who made no mention that she not only hired her sister, but also two other relatives, officials said.

Later, amid swirling office rumors about Walton’s hiring practices, investigators discovered the extent of the hires.

In a text message sent to a co-worker around that time, Walton denied having a role in hiring her aunt. Though emails obtained by investigators contradict Walton’s account, she told the co-worker that she only passed along her aunt’s resume and had nothing to do with the hiring.

“I’m done trying to find people to sit at a job that no one wants,” Walton wrote in a July 21, 2016 text message exchange with the co-worker.