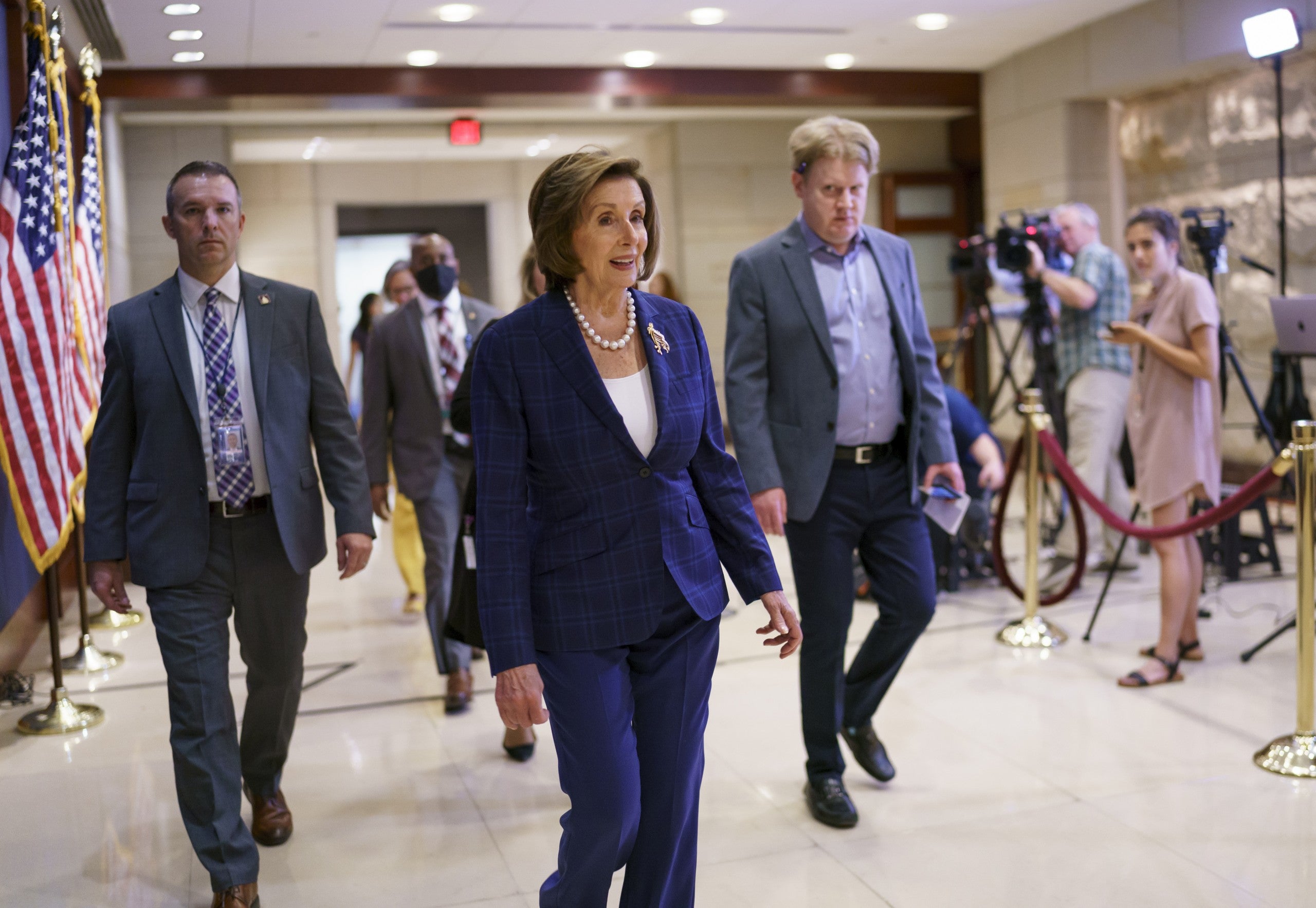 WASHINGTON (AP) — Speaker Nancy Pelosi says the House will move forward with investigations of the Jan. 6 insurrection now that legislation to create an independent commission has stalled in the Senate, saying “we can’t wait any longer” to probe the attack.

Pelosi’s comments came as the House heard testimony Tuesday from military officials and FBI Director Christopher Wray about what went wrong that day, when hundreds of supporters of former President Donald Trump breached the Capitol and interrupted the certification of President Joe Biden’s win. Pelosi met with several committee chairs before the hearing and said afterward that the final form of the investigations is “to be determined.” She said she will make an announcement soon.

“Whether we have a commission today, tomorrow or the next day over in the Senate, or not, the work of the committees will be very important in what we’re seeking for the American people — the truth,” Pelosi said.

One option under consideration is a select committee on the Jan. 6 attack, a setup that would put majority Democrats in charge. More than three dozen Republicans in the House and seven Senate Republicans wanted to avoid such a partisan probe and supported the legislation to create an independent, bipartisan commission outside Congress.

But those numbers weren’t strong enough to overcome GOP opposition in the Senate, where support from 1O Republicans is needed to pass most bills. Senate Democratic leader Chuck Schumer has said he may hold a second vote after the legislation failed to advance last month, but there’s no indication that Democrats can win the necessary support from three additional Republicans.

“We can’t wait any longer,” Pelosi said. “We will proceed.”

Meanwhile, most Republicans are making clear that they want to move on from the Jan. 6 attack, brushing aside the many unanswered questions about the insurrection, including how the government and law enforcement missed intelligence leading up to the rioting and the role of Trump before and during the attack.

The hearing Tuesday in the House Oversight and Reform Committee was to examine “unexplained delays and unanswered questions” about the siege, with public testimony from Wray, Gen. Charles E. Flynn and Lt. Gen. Walter E. Piatt, the director of Army staff.

All three men were involved that day as the Capitol Police begged for backup. The National Guard did not arrive for several hours as the police were overwhelmed and brutally beaten by the rioters.

Echoing previous testimony from Defense Department leaders, Flynn and Piatt said the military needed time to develop plans for the National Guard response. Piatt insisted that he did not deny or have the authority to deny Guard help during a call with former Capitol Police Chief Steven Sund.

Rep. Carolyn Maloney, the New York Democrat who chairs the committee, criticized Wray for not providing documents her staff had requested and asked him if he believed the FBI should be blamed for the law enforcement failures on Jan. 6.

“Our goal is to bat 1.000 and any time there’s an attack, much less an attack as horrific and spectacular as what happened on Jan. 6, we consider that to be unacceptable,” Wray replied.

Seven people died during and after the rioting, including a Trump supporter who was shot and killed as she tried to break into the House chamber and two police officers who died by suicide in the days that followed. A third officer, Capitol Police Officer Brian Sicknick, collapsed and later died after engaging with the protesters, but a medical examiner determined he died of natural causes. 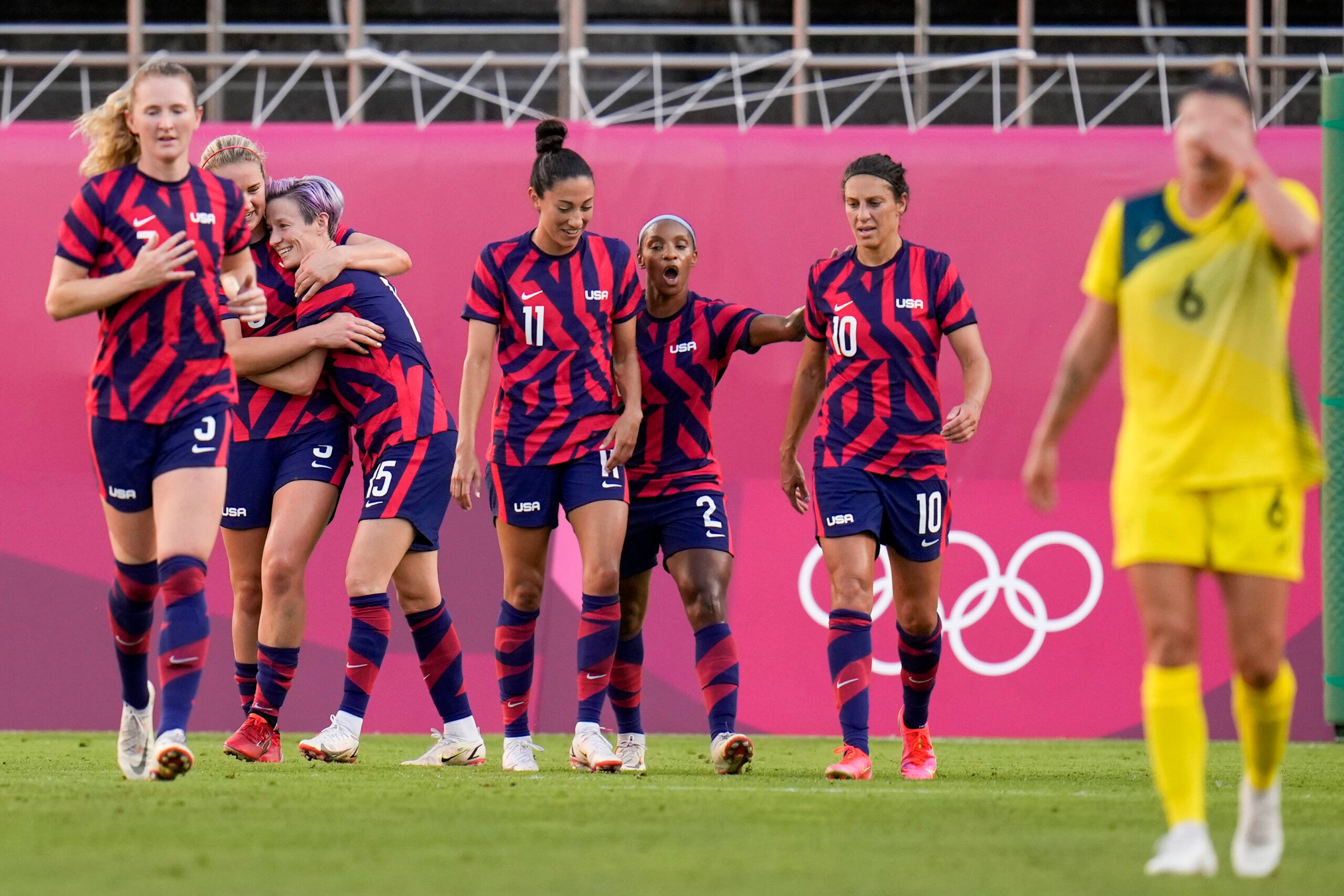 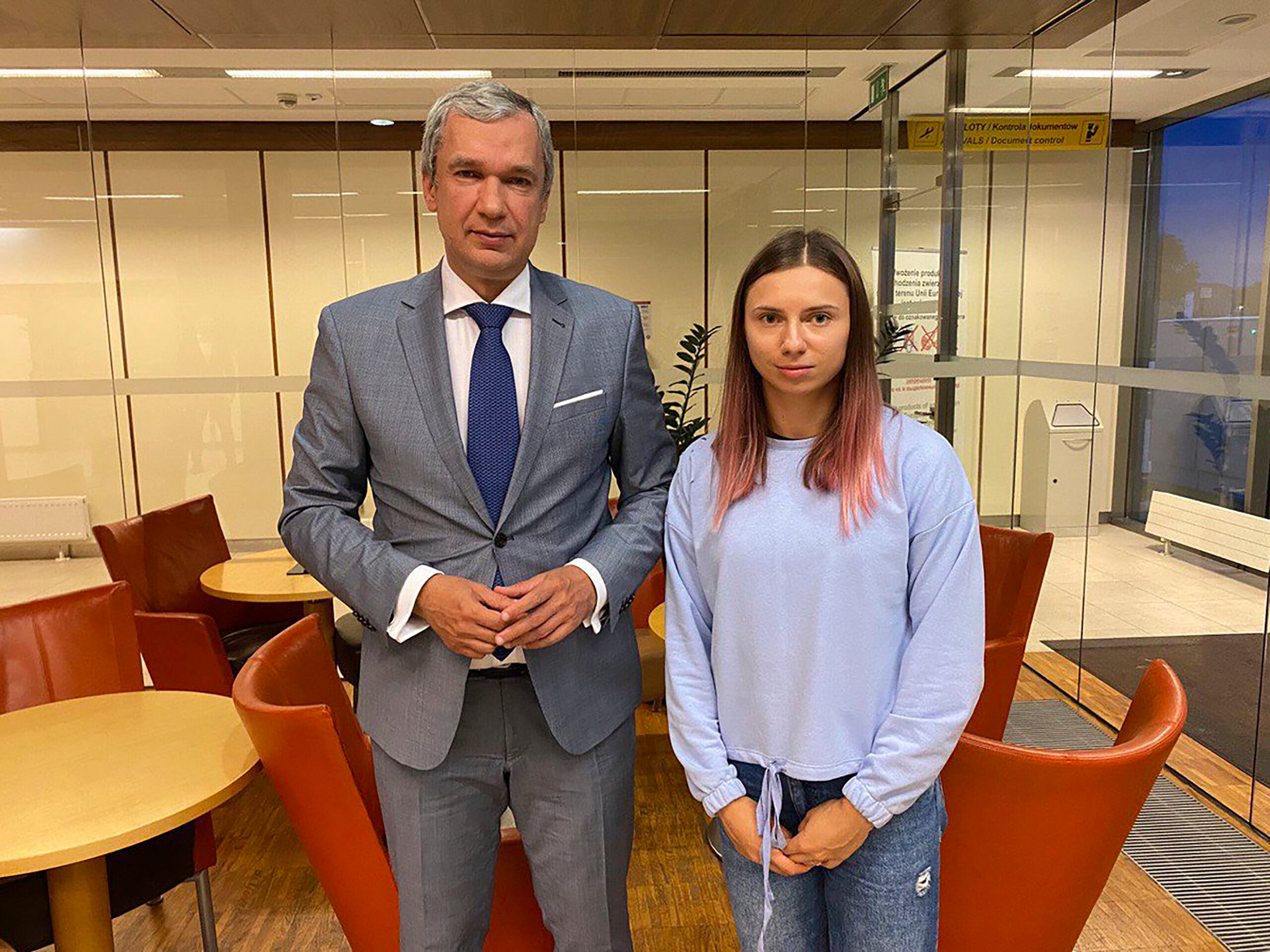