(CNN) — House Speaker Nancy Pelosi said Sunday that she would seek another term as speaker of the U.S. House of Representatives if the Democrats keep their majority in the chamber after the November election.

“Yes I am,” Pelosi told CNN’s Jake Tapper on “State of the Union” when asked if she would seek the speakership again, and then added, “Let me also say we have to win the Senate.”

The California Democrat made history as the first woman Speaker of the House in 2007 where she remained in the speakership until 2011 when Republicans gained control of the House. She was reelected House Speaker in 2019 after Democrats regained control after the 2018 midterm election.

Asked if she would hold out on advancing a stimulus bill in case Democrats win control of both chambers and she could get a bill that is closer to what she wants, Pelosi told Tapper that “people need help right away.”

“We want to do it as soon as possible. I thought the President did too and that was part of the leverage that each side had that we both wanted an agreement,” she said. “Why would we even be talking to each other if we didn’t believe that we could reach an agreement?”

“So, again, it could happen this week in the House but that’s up to (Senate Majority Leader) Mitch (McConnell) as to whether it would happen in the Senate and go to the President’s desk, which is our hope and prayer,” she continued.

This story has been updated with additional comments from Pelosi on “State of the Union.” 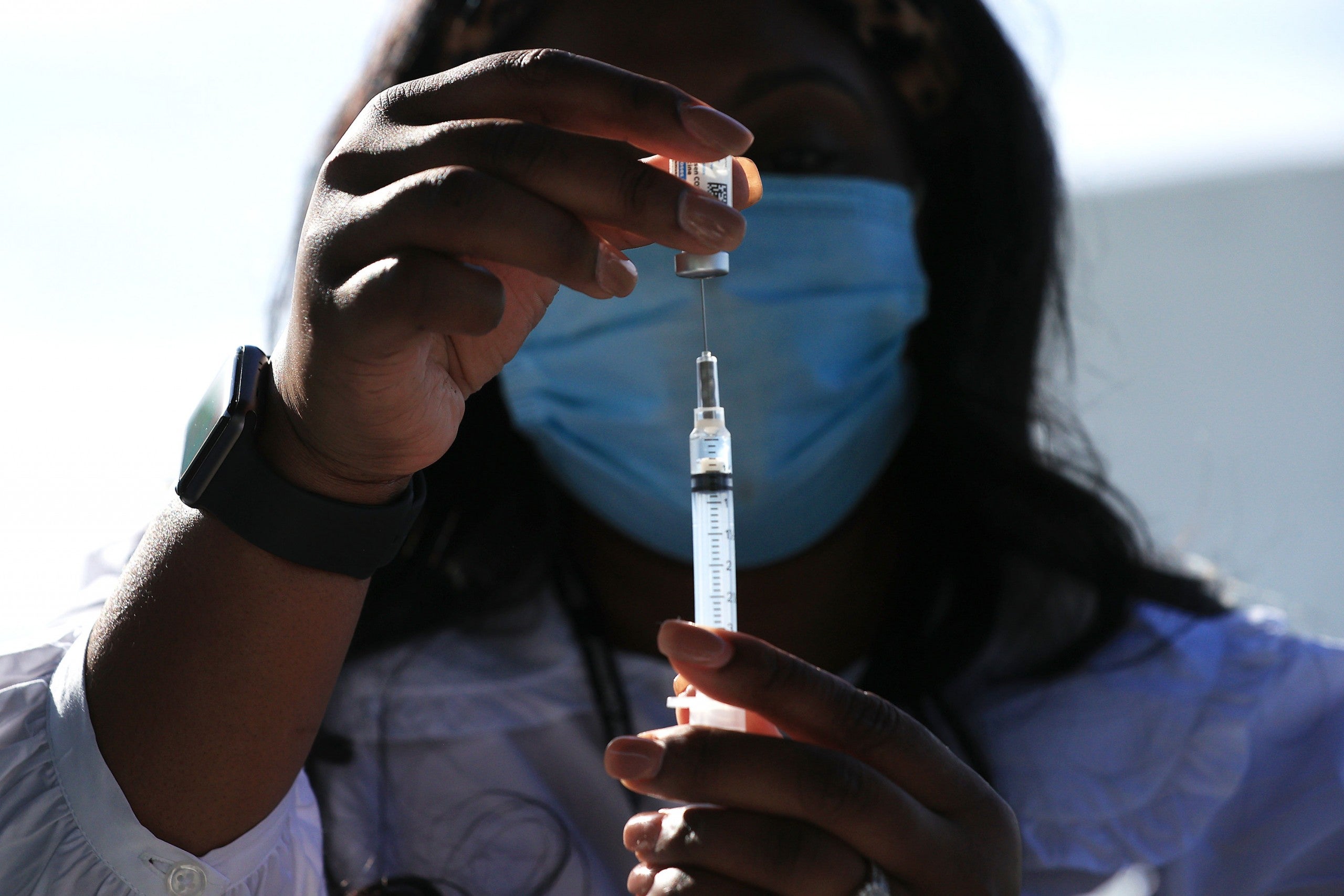