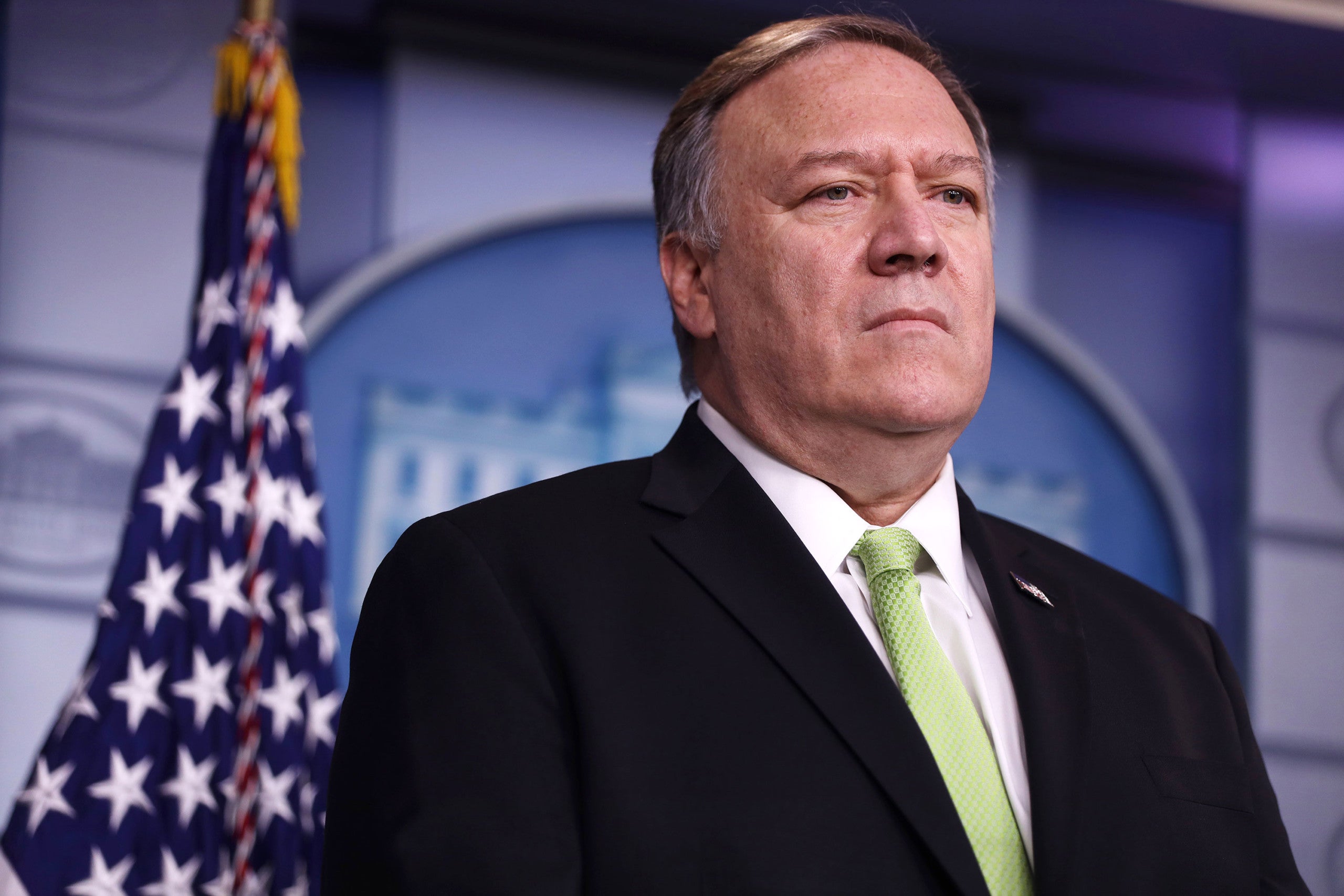 (CNN) — Secretary of State Mike Pompeo told The Washington Post on Monday that he had recommended that State Department Inspector General Steve Linick be fired because the independent watchdog was “undermining” the department and wasn’t performing in a way that the top US diplomat wanted him to.

“I went to the President and made clear to him that Inspector General Linick wasn’t performing a function in a way that we had tried to get him to, that was additive for the State Department, very consistent with what the statute says he’s supposed to be doing,” he said in an interview with the Post. “The kinds of activities he’s supposed to undertake to make us better, to improve us.”

He did not go into details about what specifically displeased him about Linick’s job performance.

Pompeo, in his first public comments on the matter, claimed he was not aware that Linick was investigating him at the time he recommended that the IG be removed. According to the Post, he only knew about one case “involving a national security matter.”

“It is not possible that this decision, or my recommendation, rather, to the President, rather, was based on any effort to retaliate for any investigation that was going on, or is currently going on,” Pompeo said. “Because I simply don’t know. I’m not briefed on it. I usually see these investigations in final draft form 24 hours, 48 hours, before the IG is prepared to release them.”

“So it’s simply not possible for this to be an act of retaliation. End of story,” he said.

State Department Undersecretary for Management Brian Bulatao also suggested to the Post that leaks from the Office of Inspector General played a role in Linick’s removal, but said they did not have evidence that the ousted IG was personally involved with the leaks.

The Office of Inspector General acts as an independent watchdog of the State Department. One of its core values is “integrity” — “We maintain our independence and act with courage, honesty, and professionalism. Our work is fact-based, objective, and supported by sufficient evidence that meets professional standards,” it states on its website.

Trump informed Congress on Friday of his intent to fire Linick. A senior State Department official told CNN then that Pompeo had made the recommendation.

Later on Monday a congressional aide confirmed that Pompeo had refused to sit for an interview with the inspector general’s office as part of that investigation.

A Democratic aide told CNN this weekend that the IG had also been probing whether Pompeo made a staffer perform a variety of personal errands, including walking his dog.

Pompeo would not address questions related to whether he asked government employees to run errands for him, telling the Post, “I’m not going to answer the host of unsubstantiated allegations about any of that.”