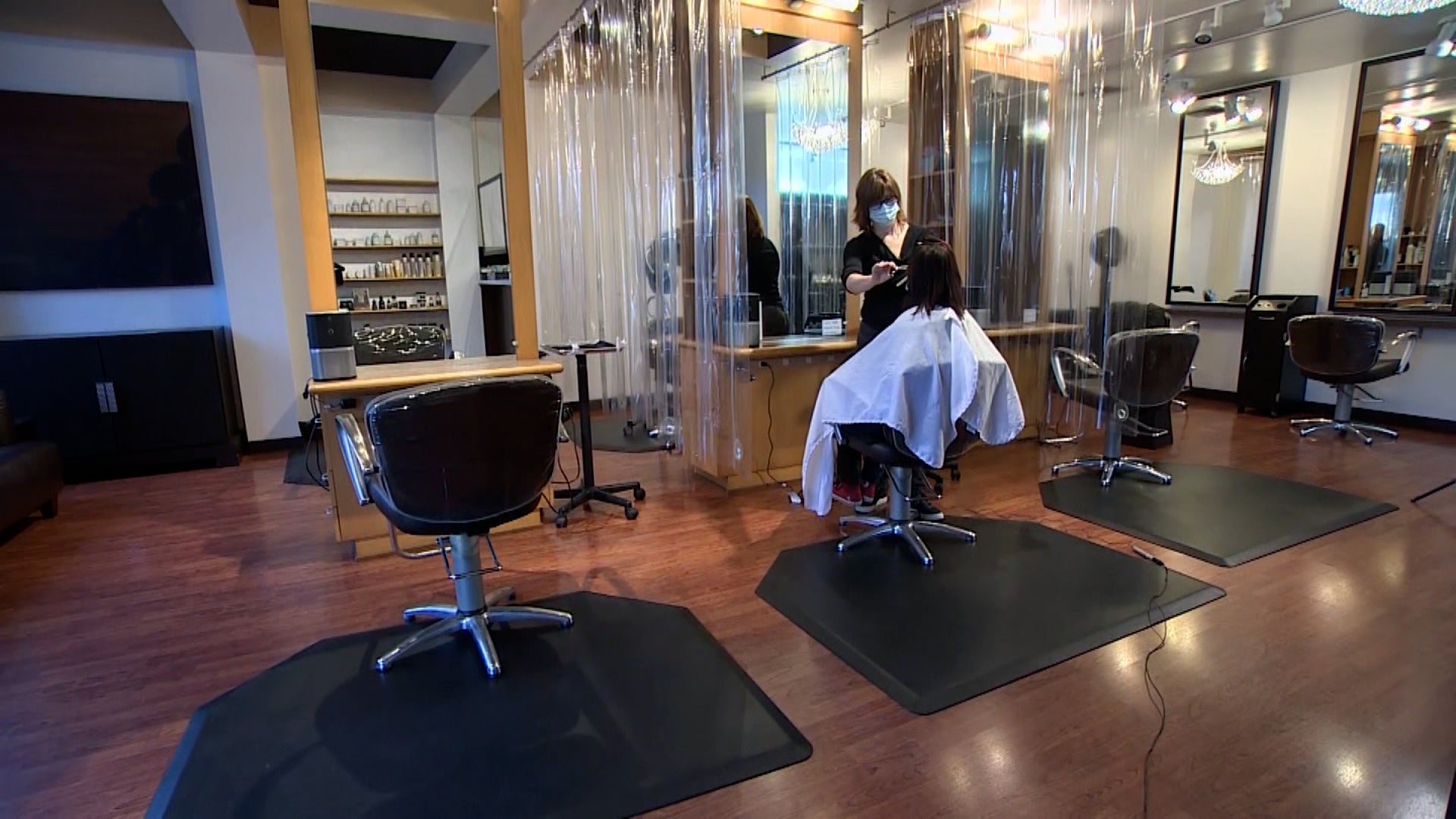 (CNN) — The Paycheck Protection Program is out of cash for most businesses weeks ahead of the program’s scheduled May 31 closure, the Small Business Administration said Tuesday.

The program, a core element of the congressional response to the economic crisis caused by the pandemic, re-opened in January with an additional $284 billion for first-time borrowers as well as for second loans to those who participated in the first round in 2020.

“After more than a year of operation and serving more than eight million small businesses, funding for the bi-partisan Paycheck Protection Program has been exhausted,” said an SBA spokesperson.

The SBA says it will accept some new applications for businesses in underserved areas — but for the majority of businesses the program is now closed.

“The SBA will continue funding outstanding approved PPP applications, but new qualifying applications will only be funded through Community Financial Institutions, financial lenders who serve underserved communities,” said the spokesperson.

Separate programs have also been established in recent weeks to provide federal assistance to live entertainment venues as well as to restaurants. The $16 billion Shuttered Venue Operators Grant opened last month, and the $28.6 billion Restaurant Revitalization Fund opened on Monday.

The Paycheck Protection Program was created last year to help small businesses cover lost revenue if they continued to keep their employees on payroll during the pandemic.

The program initially got off to a rocky start when the first round of funds were used up in just two weeks in April 2020, at the depth of the crisis, with millions going to larger businesses, leaving smaller businesses without critical funding. More funds were eventually allocated in the first round and the program approved 7.6 million loans worth more than $687 billion between April and August 2020.

Congress allocated additional funds to the program in its December stimulus plan, initially with a March 31 deadline. The Senate voted in March to extend the second round, which had been expected to run out as early as mid- to late April, according to congressional testimony from Patrick Kelly, an associate administrator of the Office of Capital Access at the SBA.