Presidents in the hospital: A brief history 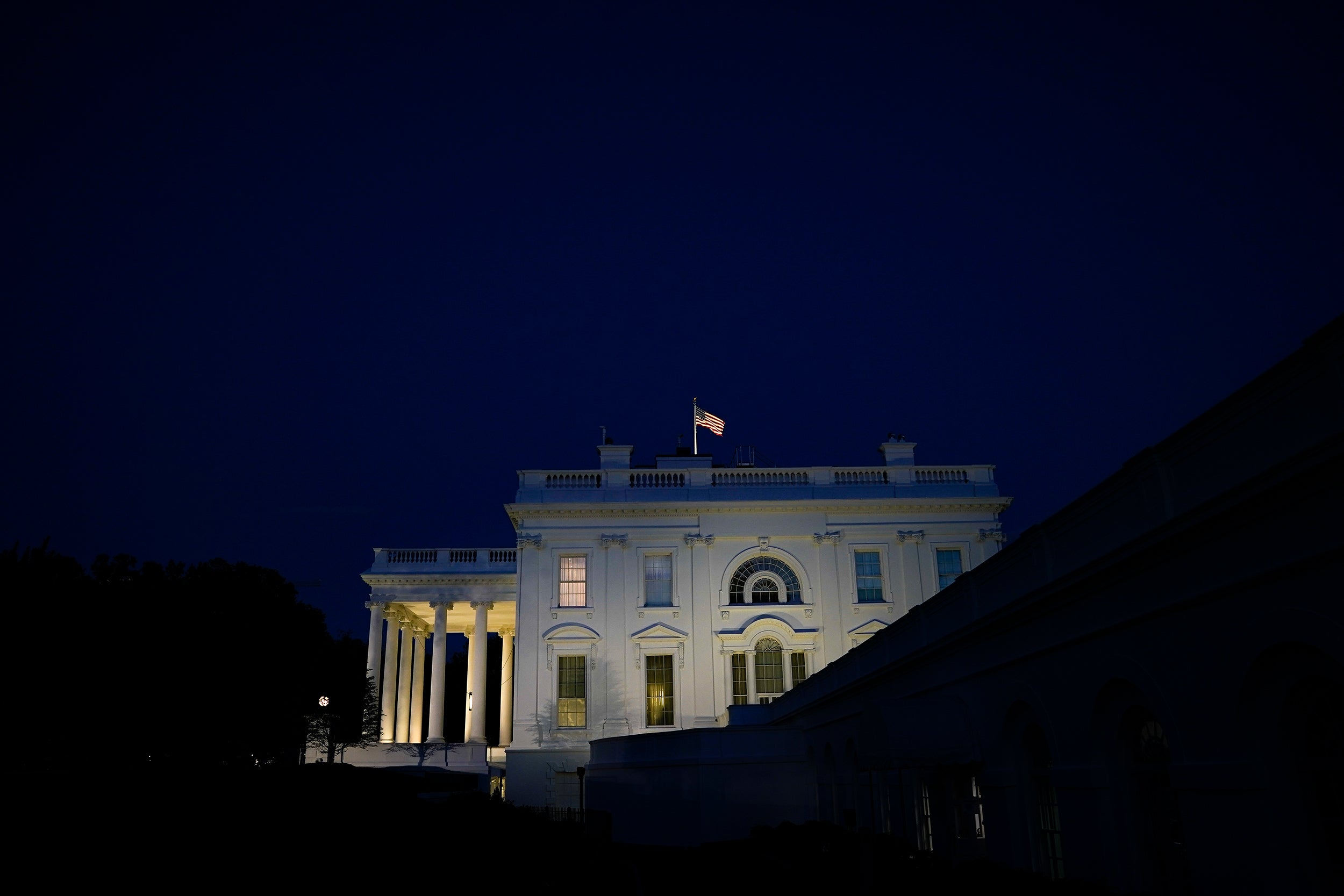 (CNN) — President Donald Trump followed in the steps of several of his predecessors when he was admitted to the hospital on Friday, a day after his positive coronavirus test.

Trump arrived Friday afternoon at Walter Reed National Military Medical Center, where he will be “working from the presidential offices … for the next few days,” press secretary Kayleigh McEnany said. A source familiar with the situation said White House officials have serious concerns about Trump’s health and a top administration official told CNN that Trump is “OK for now, but our fear is that things can change quick.”

It remains extremely rare for a president to stay overnight at a hospital, given the extensive medical facilities available at the White House. But Trump isn’t the first president to do so, for a variety of reasons.

Here are other presidents who have taken hospital stays during their tenures:

In 1893, the country was in an economic recession — and President Grover Cleveland needed mouth surgery. Doctors took a sample of a tumor without revealing Cleveland’s identity, and advised he have it removed. But some worried that news of Cleveland’s surgery would worsen the reeling economy, and staying in a regular hospital without drawing public attention seemed impossible.

So on a friend’s yacht, under the guise of a fishing trip, a team of doctors sworn to secrecy performed the surgery, which ultimately included removing bone from Cleveland’s left jaw. The President received a convincing prosthetic, and reporters were told that he was recovering from a cold and a toothache. Despite a leak to the press about the surgery, the public reportedly accepted the White House’s account that the report was false, and Cleveland served out the rest of his term.

In 1901, President William McKinley was shot by anarchist Leon Czolgosz at the Pan American Exposition in Buffalo, New York. He was taken to the hospital on exposition grounds where doctors didn’t arrive for half an hour, according to notes from the surgery.

Despite the two shots fired, McKinley reportedly felt “no particular pain” after receiving morphine for the pain, and later ether as an anesthetic. Despite seemingly improving after the surgery, McKinley’s condition soon began to worsen and he ultimately died eight days after being shot. Soon after his death, the Secret Service assumed the responsibility of full-time protection of a president.

Three years out of office, Theodore Roosevelt — running for a third term as the “Bull Moose Party” nominee after succeeding McKinley in office — was meeting supporters in Milwaukee, Wisconsin, before a speech when he was shot and wounded by New York saloon keeper John Schrank. Saved in part by his thick speech notes and eyeglasses case blocking the bullet, Roosevelt gave the speech, lasting nearly an hour, in a bloody shirt before agreeing to go to the hospital. He lived the rest of his life with the bullet still inside his body.

President Dwight Eisenhower experienced a heart attack in September 1955 while in Denver, suffering chest pains and being misdiagnosed with a gastrointestinal problem before being taken to the hospital in a Secret Service car. The White House initially downplayed the severity of the heart attack, and cardiac experts were brought to Denver as the President spent seven weeks in the hospital.

First lady Mamie Eisenhower moved into the neighboring hospital suite — adorned all in pink, including a toilet seat — to greet visitors and process the avalanche of gifts. In his first public appearance following his hospital stay, Eisenhower donned a set of maroon pajamas gifted to him by the White House Press Corps. The pajamas featured the phrase “Much Better Thanks” embroidered on the shirt’s left pocket, as well as five stars on each side of the collar signifying his Army rank — with a sixth gold star on the day of Eisenhower’s release bestowed by Dr. Paul White for “good conduct.”

Eisenhower later needed surgery for Crohn’s disease in 1956 and suffered a stroke in 1957. But some scholars have argued that while the 1955 heart attack drew questions about whether he was fit to serve or run for reelection in 1956, the event ultimately factored into motivating him to run for another term.

In 1981, President Ronald Reagan was struck by a ricocheting bullet outside the Hilton Hotel when John Hinckley fired six shots in less than two seconds, hitting press secretary James Brady, Secret Service agent Timothy McCarthy and DC Police Officer Thomas Delahanty. Reagan was rushed to George Washington University Hospital in a split-second decision that possibly saved his life — the bullet penetrated within an inch of the President’s heart, filling one lung with blood.

Then-Vice President George H.W. Bush immediately headed back to Washington, but the lack of a secure phone line between his plane and the White House contributed to a brief sense of confusion within the administration. The result was Secretary of State Alexander Haig’s infamous declaration that he was “in control … pending the return of the vice president.”

After the attack, Reagan joked with his wife saying he “forgot to duck” and asked the attending doctors if they were Republicans.