Rep. Steve Davisson dies at 63 after battle with cancer 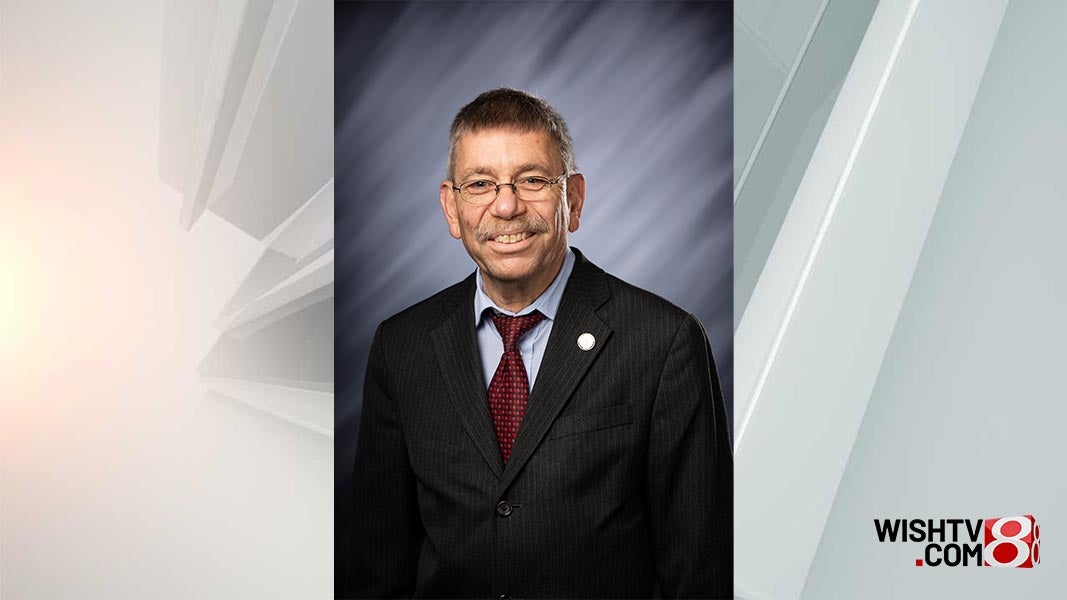 SALEM, Ind. (WISH) — Republican Rep. Steve Davisson died on Sunday after a battle with cancer, House Speaker Todd Hutson said in a news release. He was 63.

Davisson was elected to represent House District 73, which includes the city of Salem, in 2010 and had held the position ever since.

He was given the prestigious Sagamore of the Wabash Award by Gov. Eric Holcomb in August.

Davisson is survived by his wife, Michelle, and their five children.

“My good friend Steve Davisson was a good friend to anyone that met him, and for that, we’re all fortunate and mourn his loss. As a man of faith, family and community, Rep. Davisson was a model citizen legislator, daily carrying out the duties that made him an obvious Sagamore of the Wabash. His ability to take on tough and complex issues with common sense and that famous smile was a gift from above. Janet and I will keep his wife, children and many grandchildren in our prayers as they find peace for such an unimaginable loss for their family, loved ones and his constituents that were so honored to have him represent them over all these years in our Statehouse.”

“Steve Davisson lived an extraordinary life of love, courage and service. While short in stature, Steve was a giant of a man in service to his family, community and state. He lived his life full of love and optimism, which made him such a blessing to know. Steve will be greatly missed by me and everyone who had the privilege to know him.”