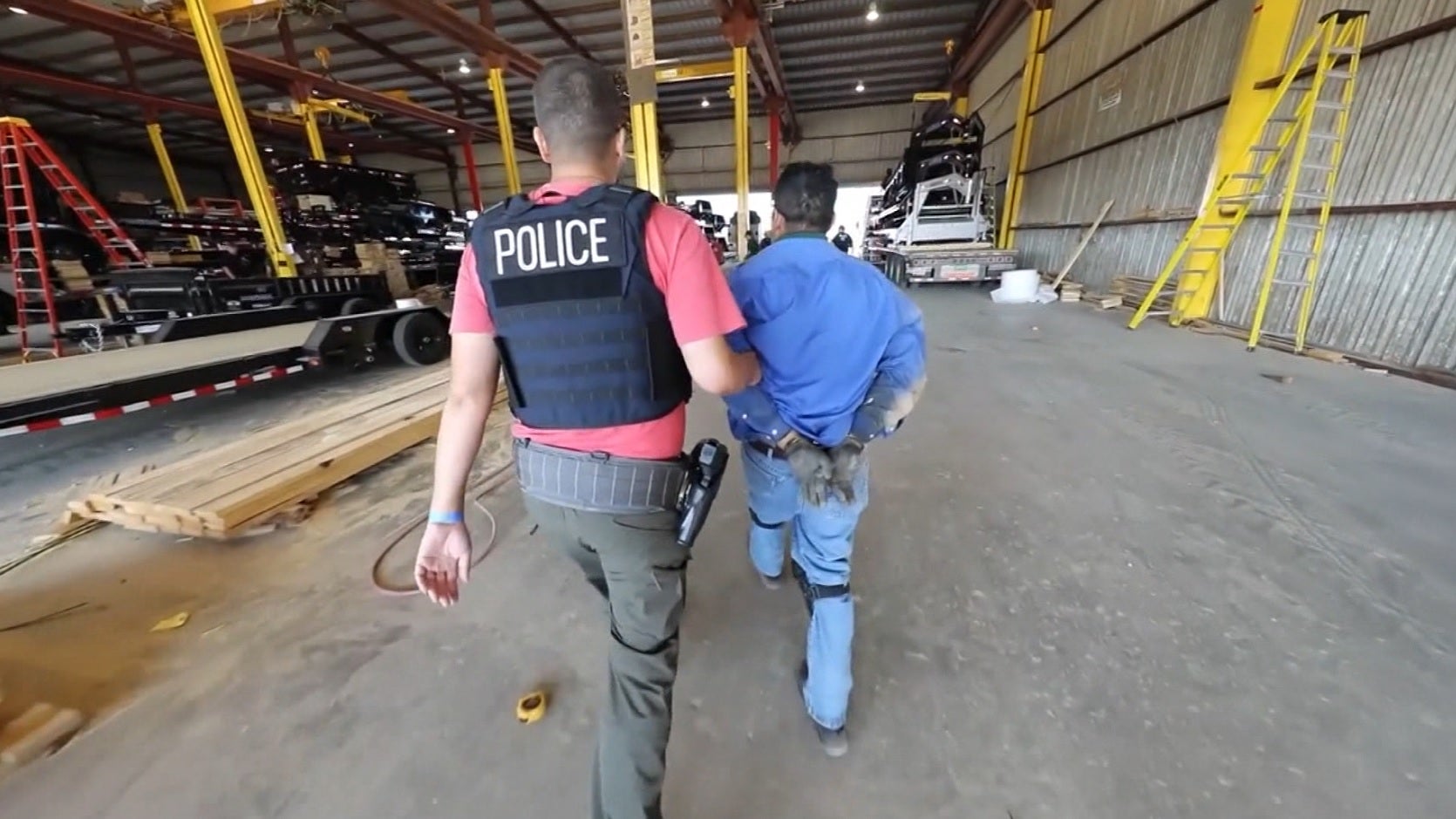 WASHINGTON (CNN) – Acting U.S. Citizenship and Immigration Services director Ken Cuccinelli said Wednesday that Immigration and Customs Enforcement raids are “absolutely going to happen” following a delay from the president to see if Congress could work out a legislative solution on immigration.

“They’re absolutely going to happen. There’s approximately a million people in this country with removal orders. And of course that isn’t what ICE will go after in this, but that’s the pool of people who have been all the way through the due process chain,” he said.

ICE had planned to arrest and deport families with court-ordered removals in 10 cities in late June, according to a senior immigration official.

The day before the raids were set to begin, President Trump delayed them for two weeks.

A source familiar with the matter told CNN that the ICE operation is still being planned, and is expected to be more targeted than the original operation, but could still be nationwide.