INDIANAPOLIS (WISH) — Sen. Mike Braun has filed to run for governor of Indiana in 2024 by establishing his campaign committee.

The paperwork was filed with the Indiana Secretary of State’s Office on Wednesday morning.

The run would open up Braun’s Senate seat.

Current Indiana Governor Eric Holcomb will be unable to run for reelection due to term limits.

Braun had told News 8’s Garrett Bergquist earlier this month that he expected to make a decision on running for governor or a second term in the Senate by Dec. 1.

“Mike Braun has filed his paperwork to run for governor and will be making an official announcement of his candidacy very soon,” said Josh Kelley, Chief of Staff and Senior Political Advisor for Braun.

Mike Schmuhl, chairman of the Indiana Democratic Party, described Braun in a statement Wednesday as a “so-called businessman” who has “done very little to improve Indiana as a U.S. senator and he surely won’t do it as governor.”

Per online campaign finance filings with the Secretary of State’s Office, there is only one other active campaign for governor committee formed for 2024: Eric Doden, a Republican Fort Wayne businessman who served as head of the Indiana Economic Development Corporation for then-Gov. Mike Pence.

Campaign reports filed in September showed his campaign has nearly $2.4 million cash on hand, after raising more than $1.4 million so far this year.

The spirit of healthy snacking with Frances Largeman-Roth 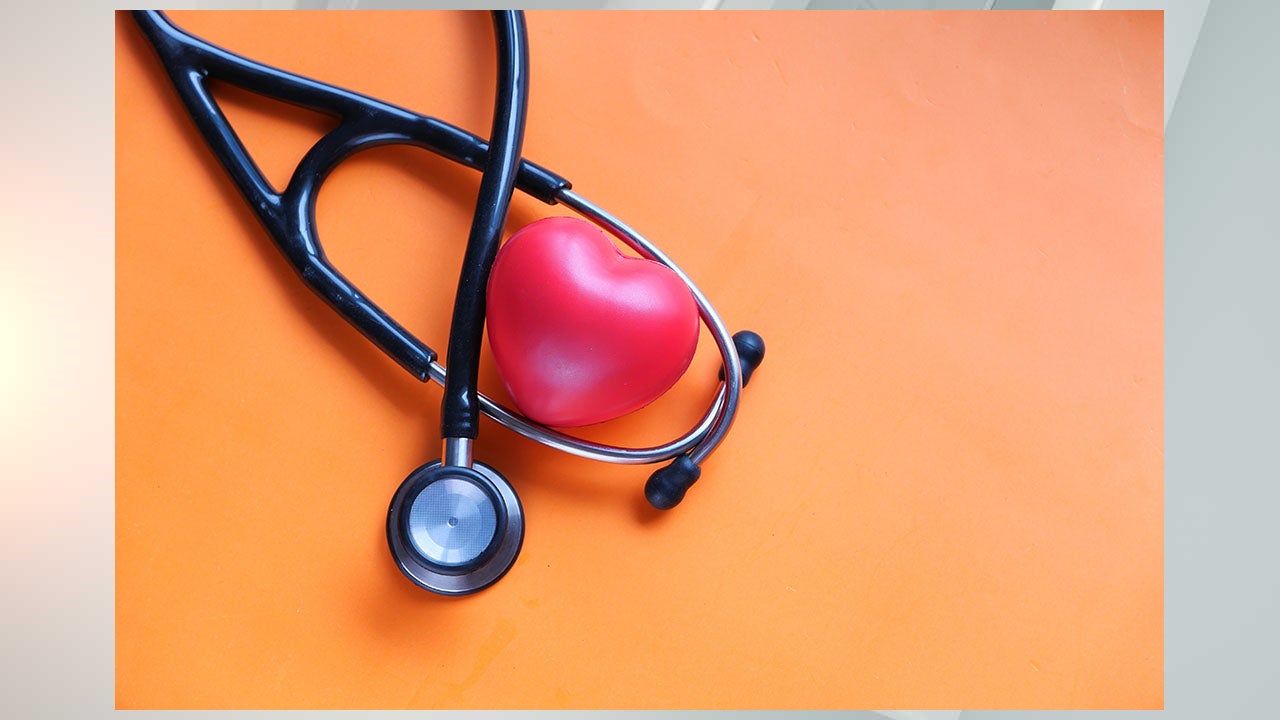