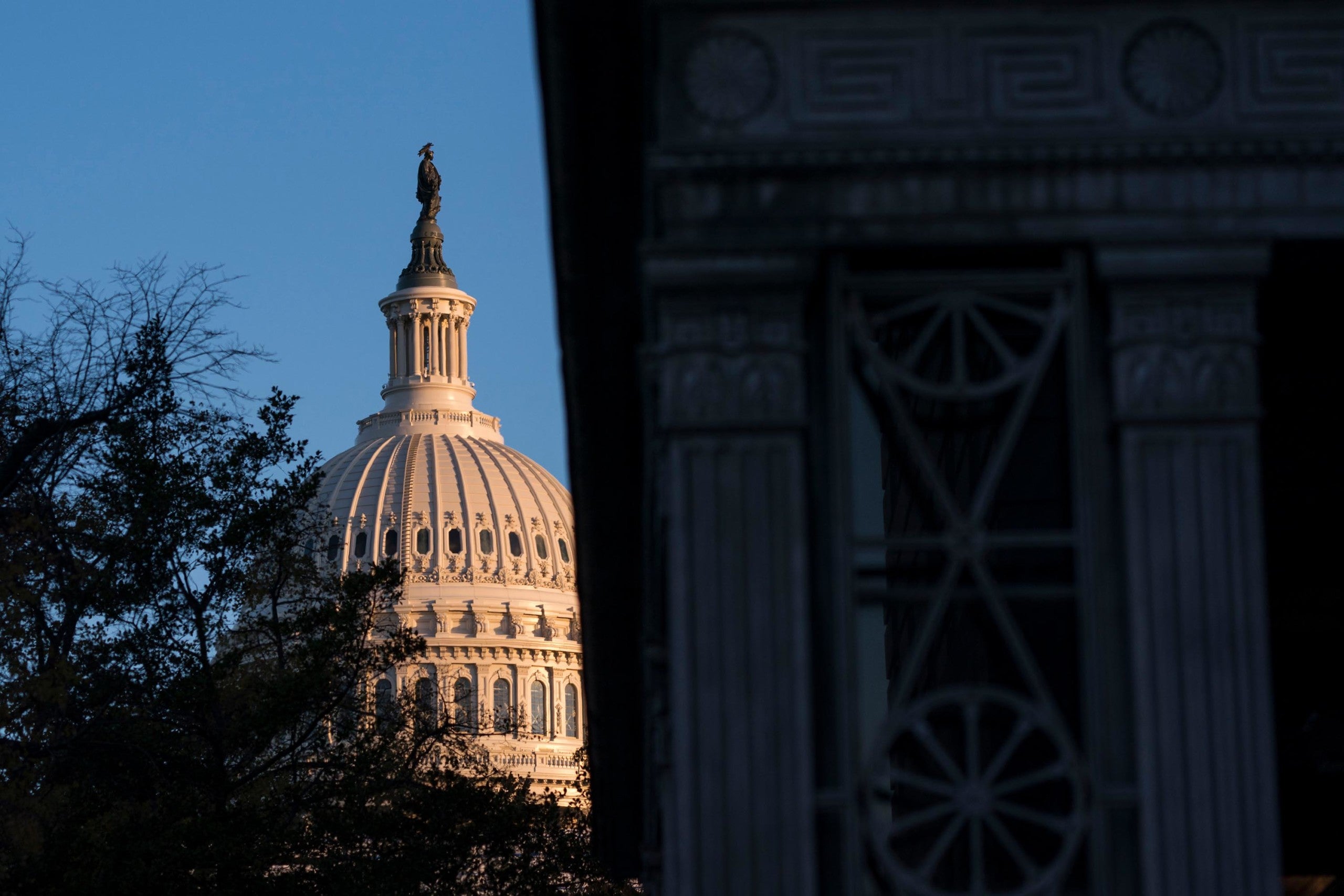 (CNN) — Sen. Susan Collins is the latest Republican with an alternative suggestion for Washington, D.C.’s push for statehood: Join another state.

“There is a way to ensure that the residents of D.C. have voting representation in Congress, and that is for D.C. to become part of Maryland, just as parts of D.C. became parts of Virginia many years ago,” the Maine Republican told Jake Tapper on “State of the Union” Sunday.

“That would give the residents of D.C. a new House member, and they would be represented in the Senate by Maryland senators,” Collins said.

Washington, D.C., currently has more than 700,000 residents and no voting members of Congress or representation in the Senate. It has one non-voting delegate in the House. Republicans have been critical of Democrats’ support of statehood for Washington D.C., calling it a power grab to tip the Senate’s balance of power toward Democrats, given the district’s reliably blue voting record.

Proponents of District of Columbia statehood, including President Joe Biden, want the federal district to become America’s 51st state. Efforts to make it so in Congress have progressed further than ever, with a D.C. statehood bill passing the House by a 216-208 vote in April.

Despite Democratic control of the Senate, the bill requires 60 votes to pass — which means 10 Republicans would have to sign on to the statehood measure if all Senate Democrats support it. (And it’s possible not all of them would. Sen. Joe Manchin, for example, has said he opposes the statehood bill in its current form.)

Instead, moderate GOPers — like Collins and Utah Sen. Mitt Romney, who would likely be needed for that vote to pass the Senate — have begun to back efforts to give the district’s voters representation by retrocession, or absorbing them into another state, rather than creating an entirely new state.

Republican Sen. Roger Marshall of Kansas recently sponsored a bill to do just that. His measure would give D.C.’s residential areas to Maryland, while keeping the National Mall and federal buildings under federal jurisdiction. Romney has also said he is open to Maryland absorbing Washington’s voters.

“Retrocession would be inconsistent with the 2016 vote and the District’s pursuit of self-determination,” Norton said in a statement, citing a 2016 referendum where 79% of D.C. residents voted in support of statehood.

“D.C. voters have already said loud and clear that we do not want retrocession, we want statehood,” Bowser said in a 2019 speech.