Senate confirms Merrick Garland to be US attorney general 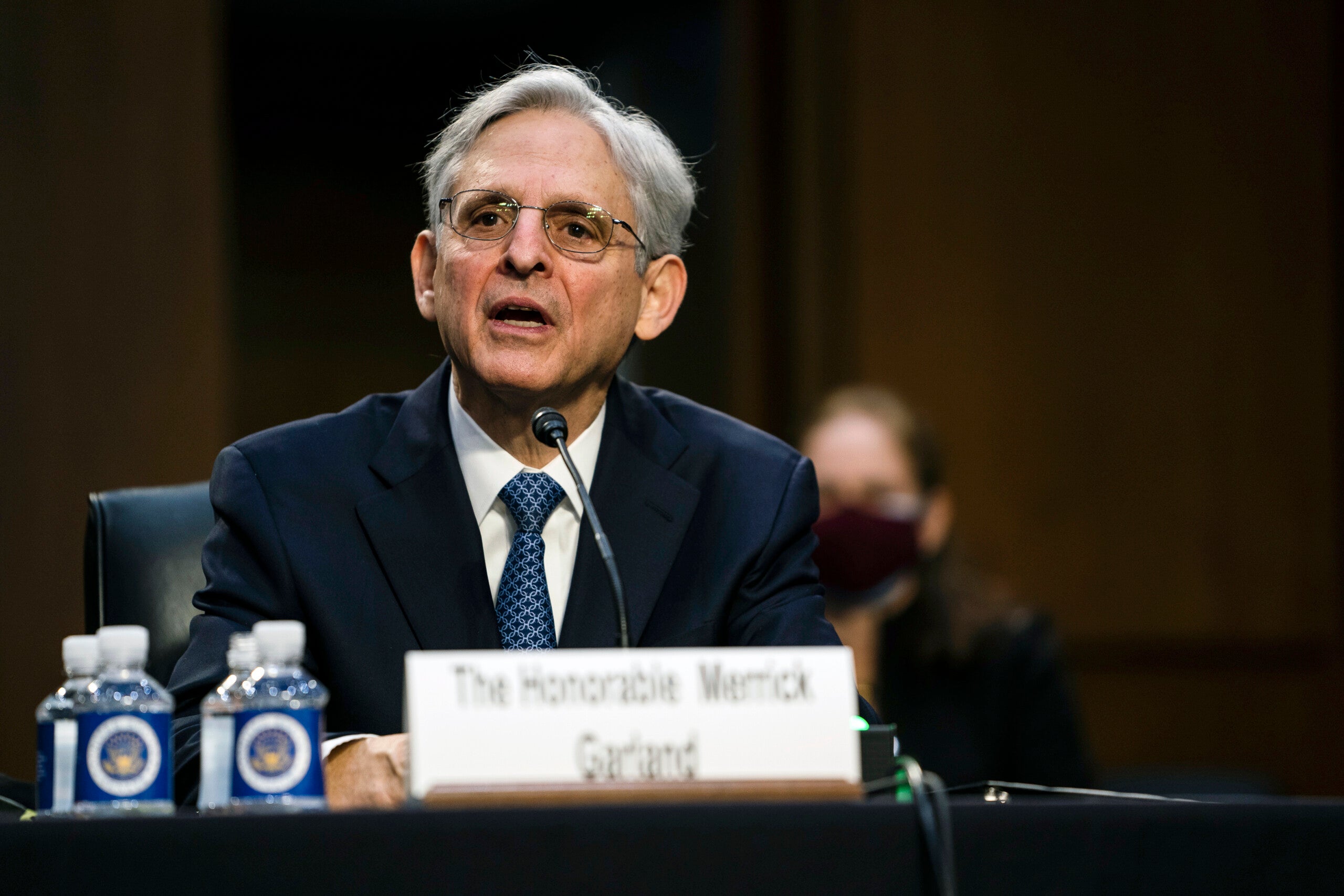 WASHINGTON (AP) — The Senate has confirmed Merrick Garland to be the next U.S. attorney general with a strong bipartisan vote, placing the widely-respected, veteran judge in the post as President Joe Biden has vowed to restore the Justice Department’s reputation for independence.

Democrats have praised Garland, a federal appeals court judge who was snubbed by Republicans for a seat on the Supreme Court in 2016, as a highly qualified and honorable jurist who is uniquely qualified to lead the department after a tumultuous four years under former President Donald Trump. Many Republicans praised him as well, saying he has the right record and temperament for the moment. The vote was 70-30.

Garland will now inherit a Justice Department embattled by a turbulent era under Trump, who insisted that the attorney general must be loyal to him personally, a position that battered the department’s reputation. In the last month of Trump’s presidency, Attorney General William Barr resigned after refuting Trump’s false claims that widespread electoral fraud had led to his defeat.

Trump’s pressure on officials, including on Barr and former Attorney General Jeff Sessions over the department’s probe into his campaign’s ties to Russia, prompted abundant criticism from Democrats over what they saw as the politicizing of the nation’s top law enforcement agencies.