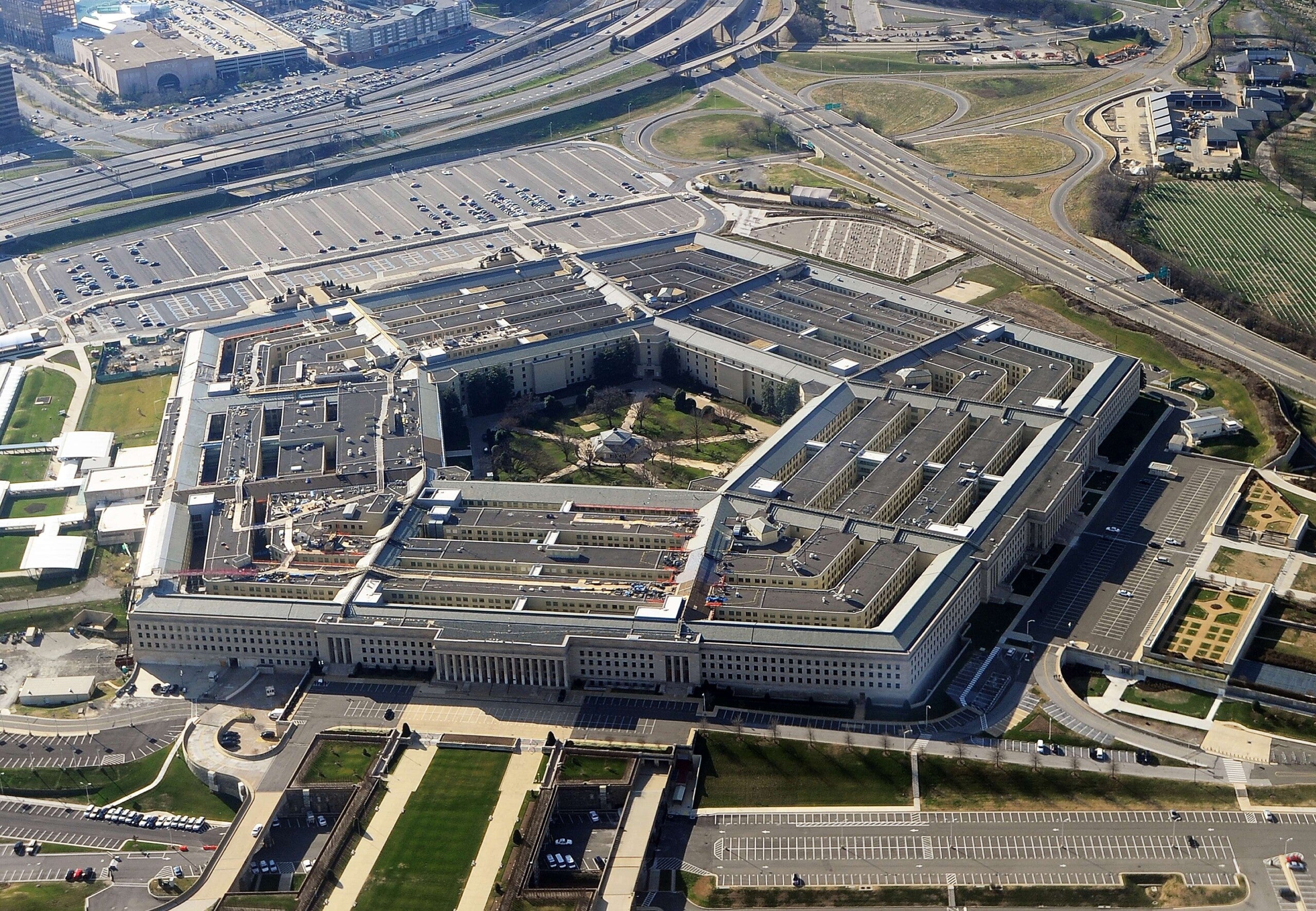 (FILES)This file picture taken December 26, 2011 shows the Pentagon building in Washington, DC. Heavy US government spending cuts took a sharp swing on July 8, 2013 as the Pentagon began putting about 650,000 civilian workers on unpaid leave. The Department of Defense's civilian employees face furloughs of up to 11 days through the end of the fiscal year on September 30. The furloughs will slash their paychecks by 20 percent at a time when the US economy is crawling at a modest pace four years after the Great Recession ended. The pay pinch was expected to have the most immediate impact in areas with a large military presence, such as greater Washington DC, California and Texas. AFP PHOTOSTAFF/AFP/Getty Images
by: Barbara Starr and Zachary Cohen, CNN
Posted: Oct 6, 2020 / 02:09 PM EST / Updated: Oct 6, 2020 / 02:09 PM EST

The Vice Commandant of the US Coast Guard, Adm. Charles Ray, tested positive on Monday.

“On Monday, the Vice Commandant of the Coast Guard, Admiral Charles Ray, tested positive for COVID-19. He was tested the same day, after feeling mild symptoms over the weekend,” the Coast Guard said in a statement Tuesday.

Ray recently attended several meetings at the Pentagon in secure areas with members of the Joint Chiefs of Staff.

Multiple defense officials tell CNN that senior Pentagon leadership who had been in proximity to Ray have been tested and are awaiting results.

The self-quarantining by senior leadership goes beyond the Joints Chiefs staff due to exposure at multiple meetings in recent days, including a meeting in the Pentagon’s secure meeting space for classified information known as “the tank,” a defense official said.

“We are aware that Vice Commandant Ray has tested positive for COVID-19 and that he was at the Pentagon last week for meetings with other senior military leaders. Some meeting attendees included other Service Chiefs. We are conducting additional contact tracing and taking appropriate precautions to protect the force and the mission,” Jonathan Hoffman, assistant to the secretary of defense for public affairs, said in a statement.

“Out of an abundance of caution, all potential close contacts from these meetings are self-quarantining and have been tested this morning. No Pentagon contacts have exhibited symptoms and we have no additional positive tests to report at this time,” he added.

All but one member of the Joint Chiefs of Staff is now self-quarantining. The commandant of the Marine Corps was not in the meetings with Ray; his deputy was in attendance.

As a precaution, Milley is working from home, a defense official says. Milley has so far tested negative. As President Donald Trump’s top military adviser, he maintains a full classified communications suite in his house, the official said.

The Chief of Staff of the US Air Force, Charles Brown, the Chief of Naval Operations Adm. Michael Gilday and the Chief of Space Operations, Gen. John Raymond, also are all working from home, according to several officials.

Additional officials working from alternate locations or from home include:

The news comes after Trump staged a reckless departure from Walter Reed National Military Medical Center on Monday, telling his followers that the virus that dangerously deprived him of oxygen and hospitalized him for 72 hours was nothing to fear before posing for a mask-less photo-op on the White House balcony.

At least 11 of the President’s aides or allies have either contracted the virus or — in the case of his daughter Ivanka — are working from home. Entire suites of offices sit vacant as Trump’s aides work to isolate him in the residence and out of the West Wing.

In the White House residence where he was speaking without a mask, an already slimmed-down staff has been reduced even further after the President and first lady both came down with coronavirus. At least one staffer — who is military personnel directly assigned to support the President in the Oval Office and residence — tested positive over the weekend, according to a person familiar with the matter.

In a statement issued Friday morning, the Pentagon sought to alleviate fears that Trump’s positive Covid-19 diagnosis presented a potentially imminent threat to national security, emphasizing that the development did not warrant a change in defense alert levels or military posture.

“There’s no change to the readiness or capability of our armed forces. Our national command and control structure is in no way affected by this announcement,” said Hoffman at the time.

“The US military stands ready to defend our country and interests,” he added.

Hoffman reiterated that point again Tuesday, saying “there is no change to the operational readiness or mission capability of the U.S. Armed Forces.”

“Senior military leaders are able to remain fully mission capable and perform their duties from an alternative work location. DoD has been following CDC guidelines since April with respect to temperature testing, social distancing, and the wearing of masks to the greatest extent when social distancing is not possible and will continue to do so,” he said.