(CNN) — Vice President Mike Pence and members of his staff met Tuesday with some of the doctors who were featured in a video that was later removed from social media for misinformation, those doctors said on Wednesday.

The video, which was shared by President Donald Trump before being removed, featured members of the group America’s Frontline Doctors standing on the steps of the Supreme Court claiming that masks aren’t necessary to prevent the spread of coronavirus and promoting hydroxychloroquine as a cure. Both claims are contradicted by scientific studies.

The most prominent person featured in the video, Stella Immanuel — who has said in the past that DNA from space aliens is being used in medicine — did not meet with Pence.

But several others who have actively promoted hydroxychloroquine and downplayed the virus did participate in the late afternoon meeting in the White House Roosevelt Room, as did the head of a conservative activist group who has helped amplify their message.

“We have just met with Vice President Mike Pence to request the administration’s assistance in empowering doctors to prescribe hydroxychloroquine without political obstruction,” Simone Gold, the group’s leader, tweeted. “We also discussed the recent censorship of doctors on social media platforms.”

“Just finished a great meeting with Vice President Mike Pence and his Chief of Staff,” tweeted another participant, James Todaro. “We are doing everything to restore the power of medicine back to doctors. Doctors everywhere should be able to prescribe Hydroxychloroquine without repercussions or obstruction.”

“Docs need to be able to prescribe FDA approved drugs for their patients as they could before covid w/o gov interference,” Martin tweeted.

The vice president’s office did not immediately respond to a request for more information about the meeting.

The group represented in the video and later at the White House, America’s Frontline Doctors, says its members are practicing doctors who have treated patients with coronavirus. Pence’s schedule described the meeting as a session with “practicing physicians on COVID-19.”

But it wasn’t immediately clear how many patients the doctors have treated. The group is backed by Tea Party Patriots, which promoted their news conference this week at the Supreme Court.

Both Tea Party Patriots and the doctors group have decried extended economic shutdowns meant to contain the spread of the virus.

Gold, the group’s leader, has said that people do not need to wear masks and has downplayed the severity of the virus, including in May when she compared it to the flu and called it “really a disease of patients with pre-existing conditions and even more so nursing home patients.”

The descriptions from the participants of their meeting with Pence suggest the gathering was primarily focused on hydroxychloroquine, an anti-malarial that has not been proven effective either to treat coronavirus or prevent a person from catching it.

Trump has been a leading proponent of the drug, and even took a course himself when some members of the White House staff became infected in May.

But top administration health experts have said there is no evidence that the drug is effective.

Speaking after Trump’s tweets on the matter on Tuesday, Dr. Anthony Fauci — the top US infectious disease specialist — said he agreed with the Food and Drug Administration that “the overwhelming prevailing clinical trials that have looked at the efficacy of hydroxychloroquine have indicated that it is not effective in coronavirus disease.”

Trump insisted otherwise during a Tuesday briefing, saying many people have suggested hydroxychloroquine is safe and effective against coronavirus.

And Trump defended the video which was later removed and the doctor it featured: “There was a woman who was spectacular in her statements about it and she’s had tremendous success with it. And they took her voice off,” he said.

But he seemed to back off when pressed about the statements made in the video itself, including that “you don’t need masks” and the doctor’s past statements about alien DNA used in medical treatments.

“I thought her voice was an important voice, but I know nothing about her,” Trump said before abruptly departing the briefing room. 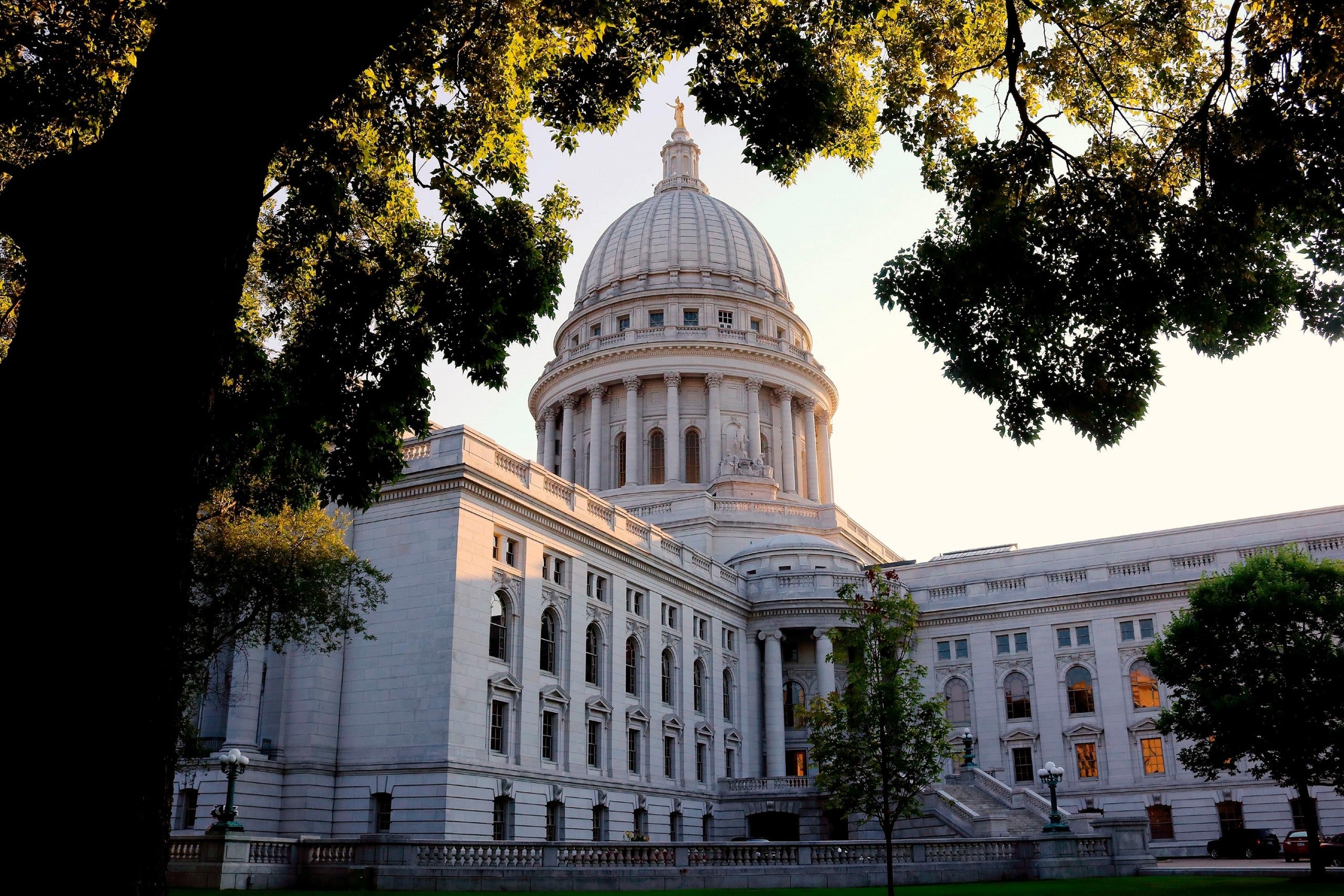