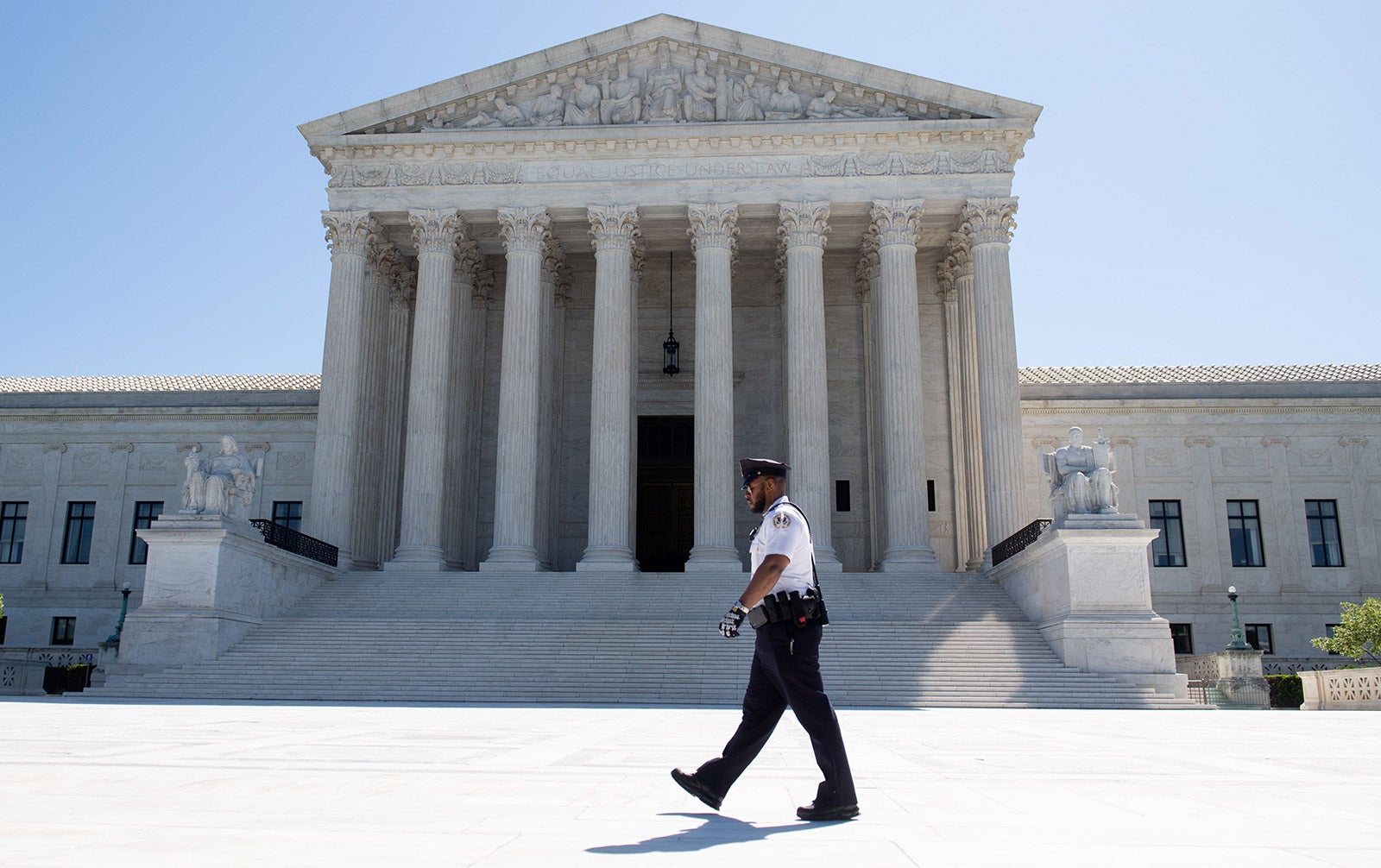 (CNN) — The Supreme Court said Friday it will review two provisions of an Arizona voting rights law that a federal appeals court said could have a discriminatory impact for American Indian, Hispanic and African Americans in violation of the Voting Rights Act.

One provision concerns an “out of precinct policy” that does not count provisional ballots cast in person on Election Day outside of the voter’s designated precinct. Another concerns the “ballot collection law” which permits only certain persons — family and household members, caregivers, mail carriers and elections officials — to handle another person’s completed ballot.

The dispute will not be resolved before the election because the argument calendar is already full through December.

In January, the 9th Circuit Court of Appeals held that the state’s policy of “wholly discarding” rather than counting or partially counting out of precinct ballots and the criminalization of the collection of another person’s ballot has a “discriminatory impact on American Indian, Hispanic and African American voters in the state in violation of the Voting Rights Act.”

The court also held that the ballot collection provision was enacted with discriminatory intent. The court agreed to put its decision on hold pending appeal.

But Marc Elias, a lawyer for the Democratic National Committee, argued that Supreme Court precedents and the law compelled the lower court to conclude that Arizona’s wholesale rejection of ballots cast out of precinct and its criminalization of ballot collection violated Voting Rights Act.

A district court upheld these provisions, and the 9th Circuit affirmed, but a large panel of judges reversed.

All Indiana Politics / 7 mins ago