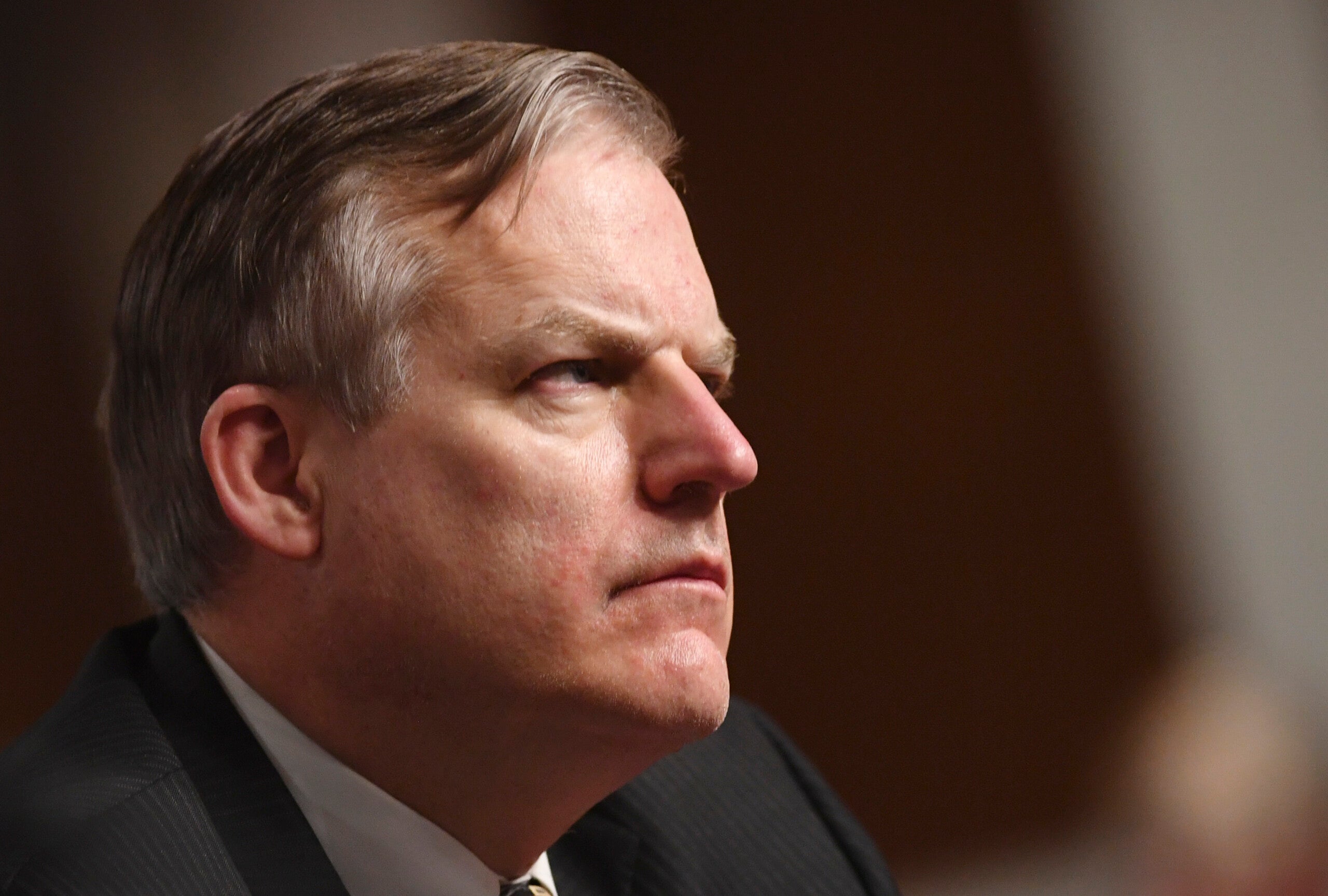 Anderson has been serving as the acting Under Secretary of Defense for Policy since John Rood was fired by the Trump administration in February due to disagreements on a range of policy issues.

It was not immediately clear whether Anderson was asked to resign.