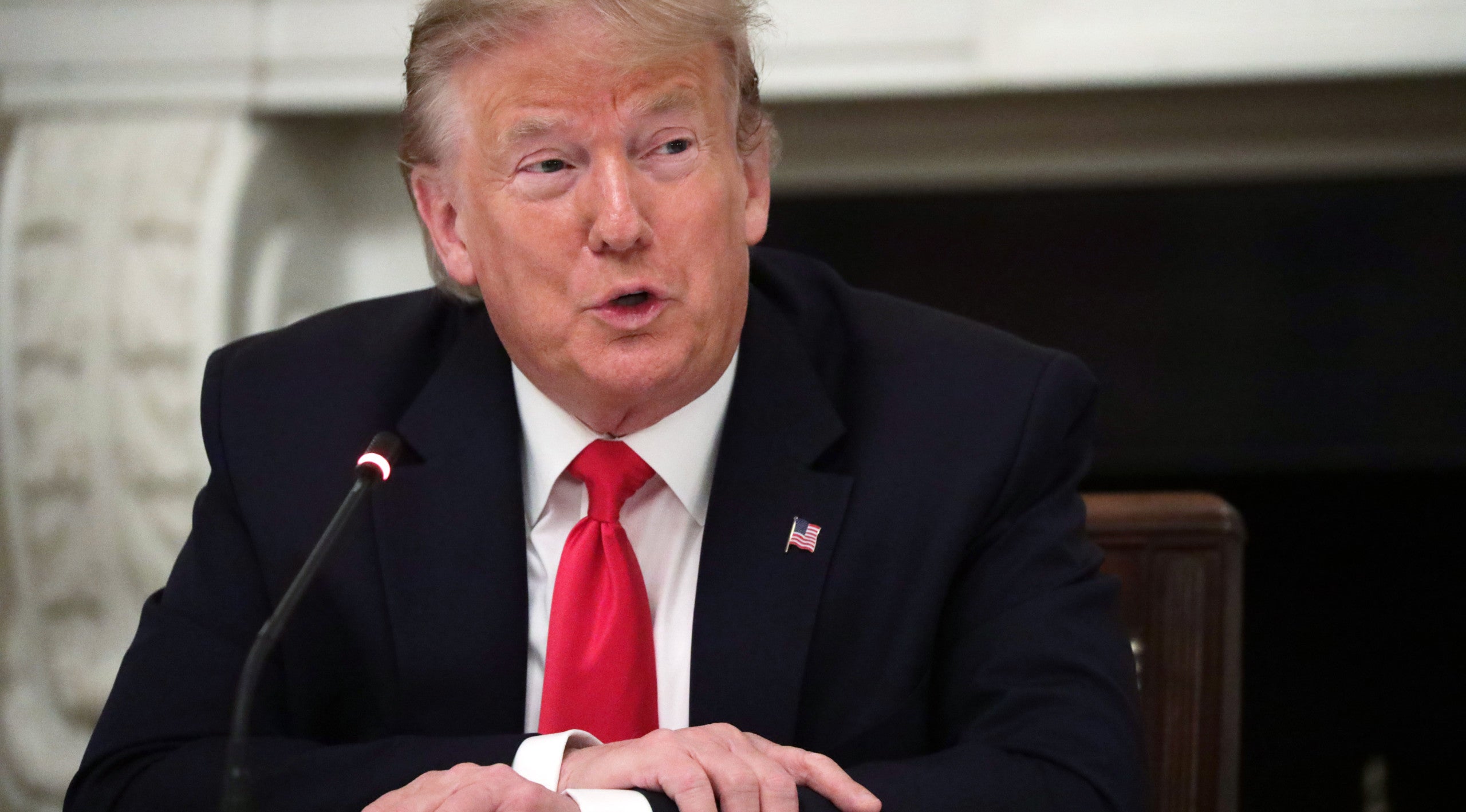 WASHINGTON (AP) — The Trump administration has abruptly dropped its insistence on secrecy for a $600 billion-plus coronavirus aid program for small businesses.

The administration announced Friday it will publicly disclose the names of recipients of the taxpayer-funded loans, the amounts they received in ranges, as well as demographic data on the businesses.

The unexpected move came after Democratic lawmakers, government watchdogs, ethics advocates and news organizations called for the administration to make the information public.

Treasury Secretary Steven Mnuchin refused to do so at a Senate hearing last week, saying the data on the Paycheck Protection Program was “proprietary information.” The Small Business Administration, which manages the loan program, has only provided general information, such as the total amounts of loans awarded in a given time period.

Mnuchin said in a statement Friday that the new position resulted from a bipartisan agreement with leaders of the Senate Small Business Committee.

The new approach “will strike the appropriate balance of providing public transparency, while protecting the payroll and personal income information of small businesses, sole proprietors and independent contractors,” Mnuchin said.

To that end, information on loans of less than $150,000 will only be disclosed in totals by industry, business type and demographic category. Nearly 75% of the total loan amounts approved are over $150,000 and will be subject to full disclosure, according to the Treasury Department and the SBA.

In addition, business owners’ personally identifiable information, such as a home address associated with the loan, will be withheld.

Critics had denounced the refusal to open the information to the public as an attempt to dodge accountability for how the federal aid money is spent. They said it raised questions about how the money was being distributed and who was benefiting.

Businesses struggled to obtain loans in the early weeks of the program in April, and several hundred publicly traded companies received loans despite their likely ability to get funding from private financial sources. Publicly shamed, a number of big corporations said they would return their loans.

The SBA — an agency with about 3,200 employees and an annual budget shy of $1 billion — is shouldering the massive relief effort for U.S. small businesses and their employees left reeling by the economic punch of the pandemic. A signature piece of Congress’ multitrillion-dollar coronavirus rescue, and touted by President Donald Trump, the unprecedented lending program is intended to help small-business employers stay afloat and preserve jobs in a cratering economy losing tens of millions of them.

As of Friday, the SBA says it has processed 4.6 million loans worth about $512 billion. The loans can be forgiven if businesses use the money to keep employees on payroll or rehire workers who have been laid off.

It wasn’t immediately clear when publication of the data was to begin.