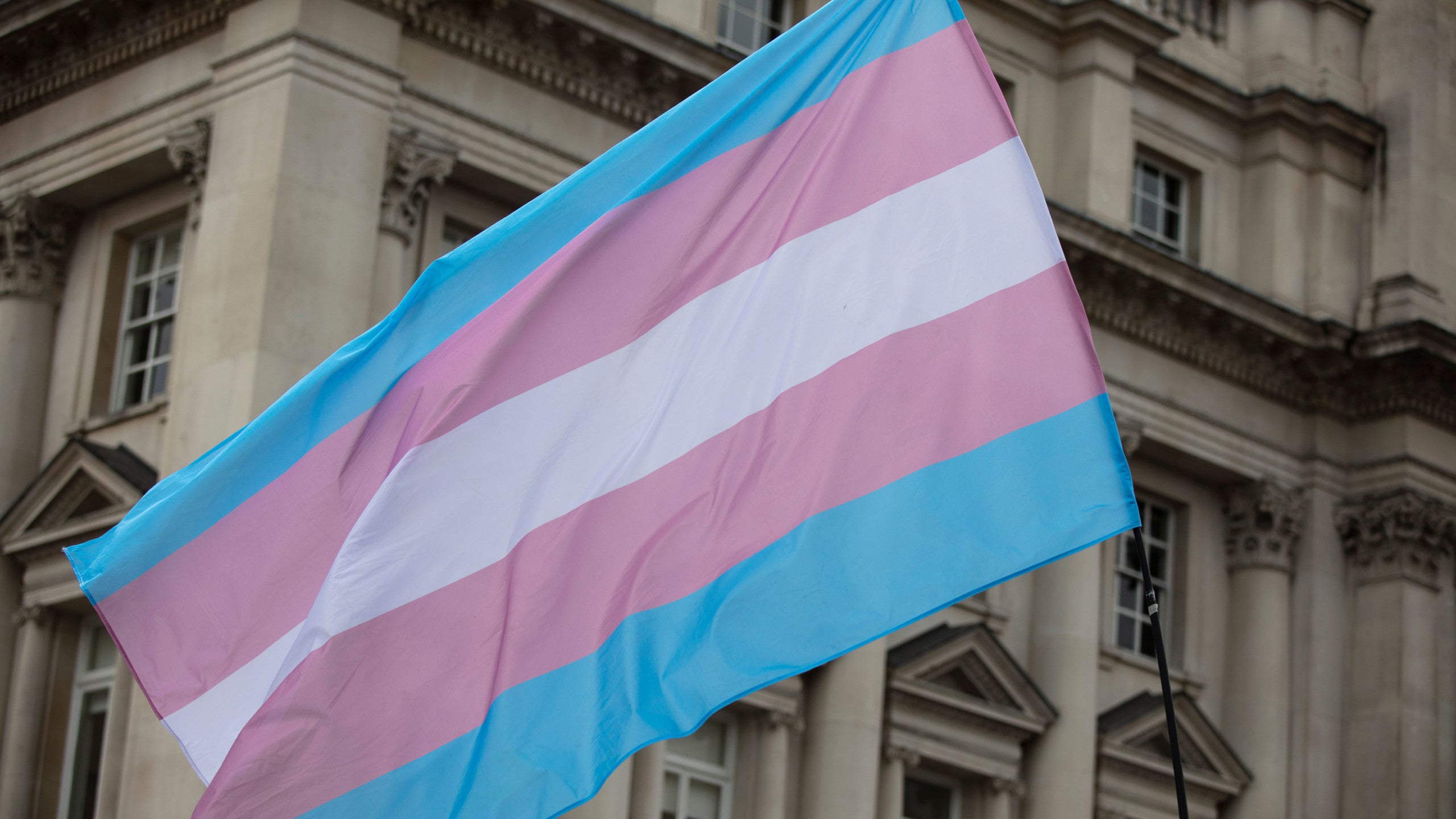 (CNN) — The Trump administration announced Friday it is eliminating an Obama-era regulation prohibiting discrimination in health care against patients who are transgender.

The move — coming during Pride Month, an annual celebration of the LGBTQ community that takes place throughout the month of June, and on the four-year anniversary of the deadly Pulse nightclub shooting, in which 49 people were killed at a popular LGBTQ venue in Orlando — was swiftly denounced by LGBTQ groups, which see the action as discriminatory.

Section 1557 of the Affordable Care Act, known as the Health Care Rights Law, “prohibits discrimination based on race, color, national origin, sex, age or disability in certain health programs and activities.” A rule enacted in 2016 interpreted the ban on sex discrimination to include discrimination on the basis of gender identity, building on similar interpretations in other federal civil rights laws and court rulings, and termination of pregnancy.

But the US Department of Health and Human Services said in a statement Friday that it was eliminating “certain provisions of the 2016 Rule that exceeded the scope of the authority delegated by Congress in Section 1557. HHS will enforce Section 1557 by returning to the government’s interpretation of sex discrimination according to the plain meaning of the word ‘sex’ as male or female and as determined by biology.”

“The 2016 Rule declined to recognize sexual orientation as a protected category under the ACA, and HHS will leave that judgment undisturbed,” HHS said.

The Human Rights Campaign, an LGBTQ rights group, has said it plans to mount a legal challenge to the rule change, which the Trump administration proposed a similar version of last year.

“We cannot and will not allow Donald Trump to continue attacking us. Today, the Human Rights Campaign is announcing plans to sue the Trump administration for exceeding their legal authority and attempting to remove basic health care protections from vulnerable communities including LGBTQ people,” HRC President Alphonso David said in a statement.

“The Trump administration has made a mission out of putting politicians and religious beliefs above a patient’s health care. This is deadly and all of us should be outraged,” ACLU deputy legal director Louise Melling said in a news release.