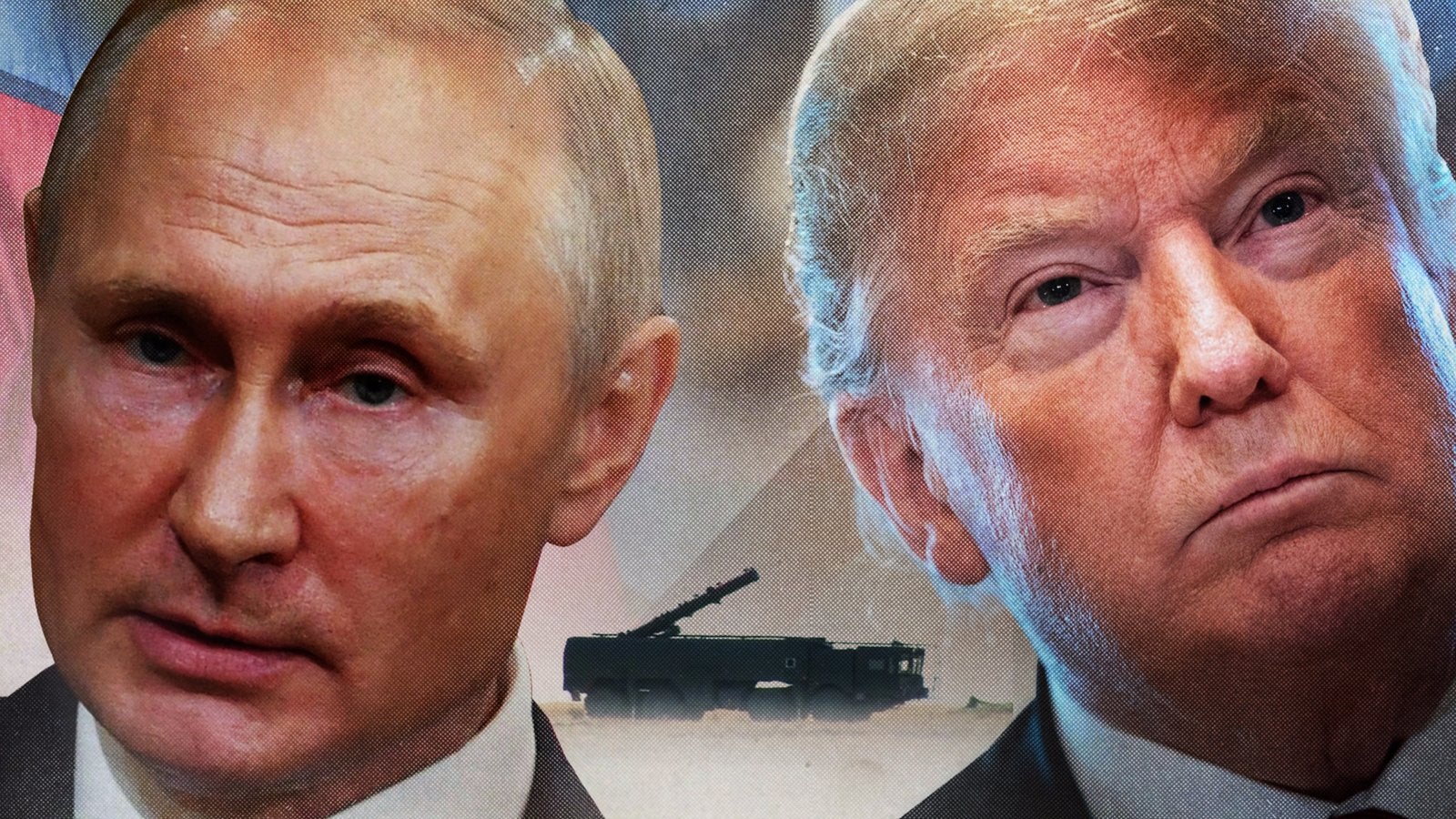 (CNN) — The US told Russia that that there is no reason for the Trump administration to carry out a nuclear weapons test “at this time,” during nuclear negotiations in Vienna this week, but reserved the right to conduct one if they see a need to do so.

“We made very clear, as we have from the moment we adopted a testing moratorium in 1992, that we maintain and will maintain the ability to conduct nuclear tests if we see any reason to do so, whatever that reason may be,” said Marshall Billingslea, the top US envoy for nuclear negotiations, as he spoke to reporters on Wednesday. “But that said, I am unaware of any particular reason to test at this stage.”

The top nuclear negotiator said the Russians had asked him about the possibility of a US nuclear test during their meetings, based on a media report about a test being discussed by US officials last month.

“I won’t shut the door on it, because why would we,” Billingslea said.

President Donald Trump has made it a priority to strike a nuclear deal with China and Russia. Despite Trump claiming the Chinese have cited interest in participating, Beijing has repeatedly turned down invitations to take part in the discussions.

The US failed to convince China to attend nuclear talks this week in Vienna. Billingslea said it was “regrettable” that they did not attend and said that Beijing has an “obligation” to negotiate.

“It is incumbent on the Chinese upon themselves to recognize that they have an obligation to negotiate with us and the Russians in good faith. And we intend to hold them to that obligation,” Billingslea said.

Billingslea said the US has briefed other nations on US intelligence regarding China’s nuclear program. He would not give details but predicted a “tidal wave” of growing international pressure on China to join the negotiations.

“China cannot be allowed to completely derail and upend the strategic stability and security that was achieved over many, many decades of arms control negotiations and agreements,” Billingslea said. “But yet that is precisely what they are threatening to do with their buildup.”

China is engaged in a “rapid buildup” with its crash nuclear program aimed at achieving “nuclear parity” with the US and Russia, Billingslea claimed.

China currently has far fewer nuclear weapons than the stockpiles of the cold war foes. The US and Russia both have at least 5,000 nuclear warheads while it is estimated that China only has about 320, according to the Stockholm International Peace Research Institute (SIPRI).

The Trump administration has recently focused on developing some new nuclear weapons.

The US military deployed a new submarine-launched low-yield nuclear weapon earlier this year, the first new US nuclear weapon in decades. The weapon was called for in the Trump administration’s 2018 Nuclear Posture Review, which warned that adversaries might believe they could use a smaller nuclear weapon against the US or its allies without fear of the US launching a nuclear retaliation due to American weapons being disproportionately more destructive.

The Pentagon sees the weapon development as critical to countering the threat posed by Russia’s arsenal of smaller tactical nukes. But the rhetoric from Trump administration officials continues to focus on China.

In Vienna, Billingslea tweeted photos of the Chinese flags at the negotiating table in front of vacant seats even though there was no expectation that the Chinese would attend the talks, and despite Russians being opposed to the move which the Chinese called “performance art.”

“The point was made that unfortunately China stood us all up and that is regrettable,” Billingslea said, adding that the US brought flags from all three nations to the meetings.

The Trump administration has pulled out of a number of nuclear agreements with Russia in the last few years. The New START Treaty, the last legally binding agreement limiting US and Russian nuclear arsenals, is still in place but is set to expire in less than a year.

The US would be open to extending the treaty for less than the 5 years but — calling it an “antiquated cold war construct” — Billingslea said the US would only do that if there was progress on getting China to the table.

He added there could be another round of talks at the end of July or beginning of August, and said he hoped China would attend.