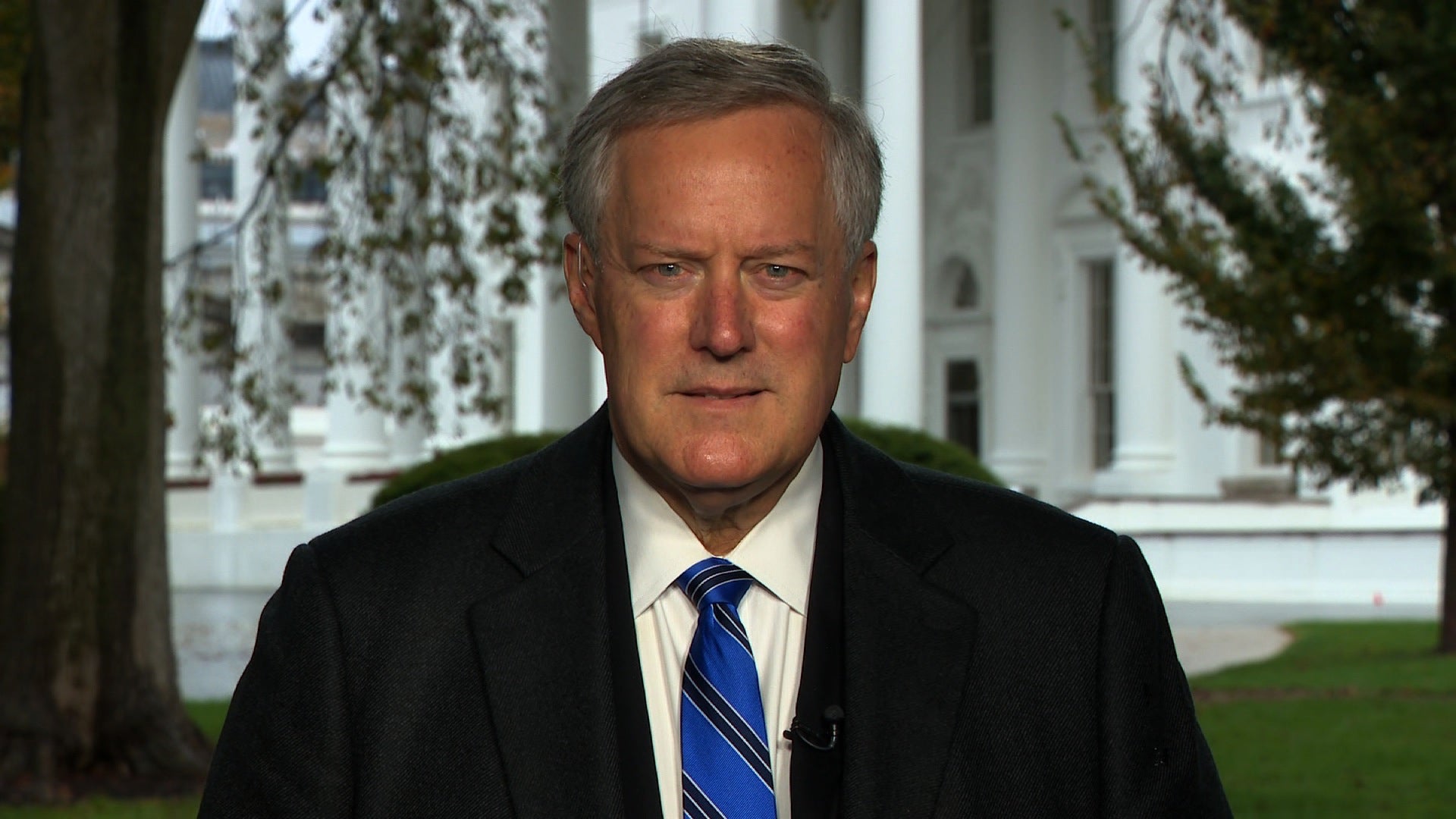 WASHINGTON (AP) — President Donald Trump’s chief of staff Mark Meadows has been diagnosed with the coronavirus as the nation sets daily records for confirmed cases for the pandemic.

Two senior administration officials confirmed Friday that Meadows had tested positive for the virus, which has killed more than 236,000 Americans so far this year. They offered no details on when the chief of staff came down with the virus or his current condition. His diagnosis was first reported by Bloomberg News.

Meadows traveled with Trump in the run-up to Election Day and last appeared in public early Wednesday morning without a mask as Trump falsely declared victory in the vote count. He had been one of the close aides around Trump when the president came down with the virus more than a month ago, but was tested daily and maintained his regular work schedule.

It marked the latest case of the virus in the West Wing, coming not even two weeks after Marc Short, Vice President Mike Pence’s chief of staff, and other aides tests positive for the virus. Trump, first lady Melania Trump, and at least two dozen others tested positive for the virus in early October, after Trump held large gatherings of people not wearing face-masks, including the ceremony announcing the nomination of now-Justice Amy Coney Barrett to the Supreme Court.

Trump has repeatedly said that the nation is “rounding the turn” on the pandemic, which was top of mind for voters in Tuesday’s election.