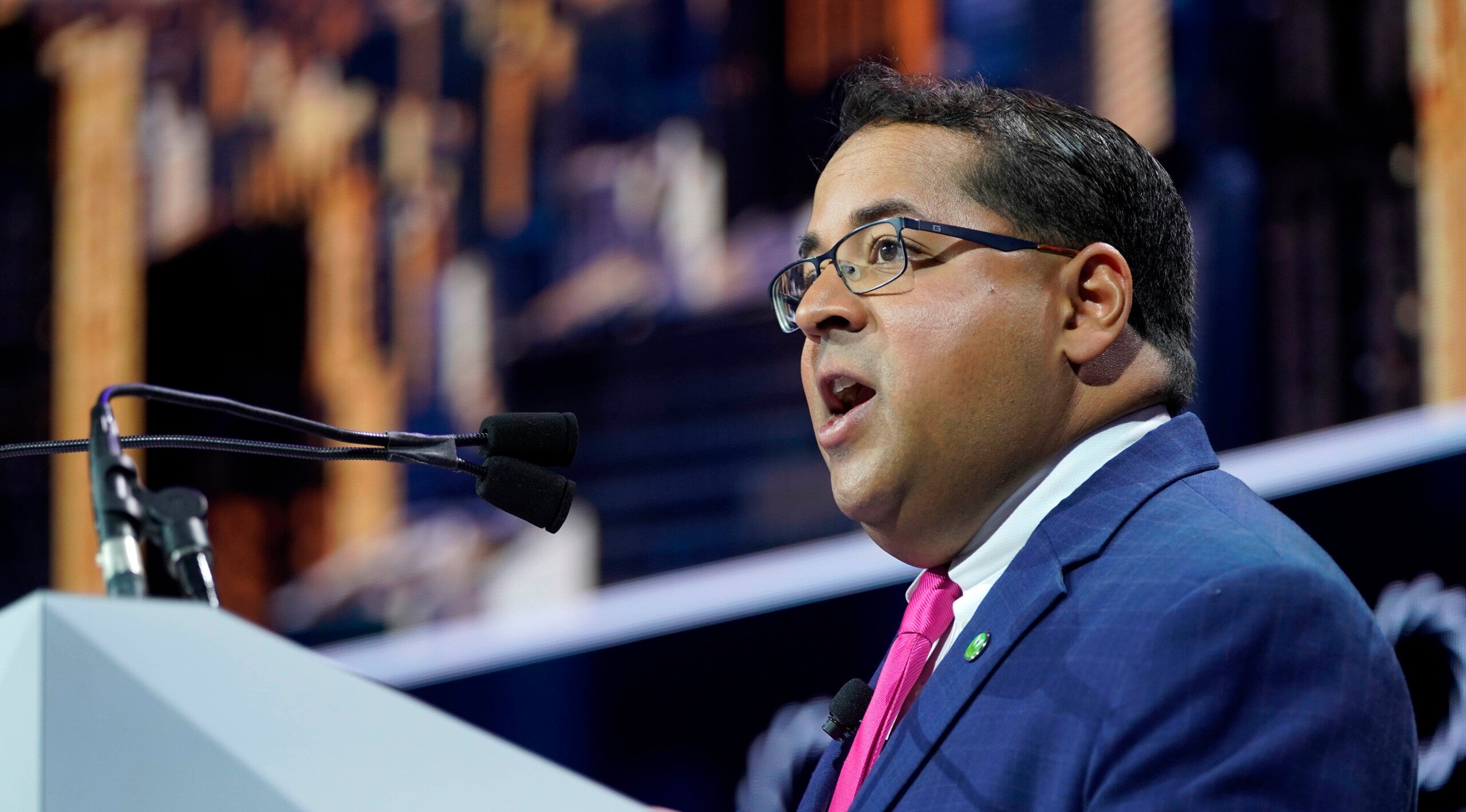 (CNN) — In the aftermath of the election, President Donald Trump quietly demoted the nation’s top federal energy regulator — a move that the regulator says may be retribution for his support of clean energy.

As most Americans were focused on the election cliffhanger, the Federal Energy Regulatory Commission announced Thursday evening that Trump had replaced Neil Chatterjee, the agency’s chairman.

Chatterjee has recently backed policies that support electric vehicles, rooftop solar and other clean energy solutions. Trump, by contrast, has fiercely backed coal — a fuel source that is rapidly losing ground to solar and wind.

“I knew when I embarked on this path that there could be blowback,” Chatterjee told CNN Business in an interview Friday. “I’m speculating, but if in fact this demotion is the result of blowback, I’m completely at peace with it. I did the right thing. I’m proud of it. I slept great last night.”

The White House declined to comment, and a FERC statement did not explain what led to the change.

Chatterjee, a Republican and former energy adviser to Senate Majority Leader Mitch McConnell, was first nominated to the agency by Trump in May 2017. A native of Kentucky, Chatterjee has witnessed firsthand the economic devastation caused by the decline of the coal industry.

Trump is replacing Chatterjee as chairman with James Danly, who became a commissioner in March and opposed recent FERC orders that would support clean energy. Chatterjee will remain a FERC commissioner.

Chatterjee said he wasn’t given an explanation, adding he’s had “no contact from anyone at the White House.”

The timing of the move is especially noteworthy because it makes Chatterjee the highest-ranking political appointee to be removed after Election Day.

“It’s remarkable that I was first,” Chatterjee said, adding that he’s seen reports of other personnel, including perhaps at the top of the Defense Department. “I’ll be honest, I would bet a lot of money that the President and no one in his inner circle has a clue that this even happened.”

He says the the demotion may be a result of opportunism.

“I think this was done by lower-level staffers in the White House who, in a wild time, saw an opportunity to send a message and took it. And that’s totally fine,” Chatterjee said.

Some analysts agreed that the demotion is likely linked to Chatterjee’s recent support for clean energy.

Josh Price, analyst at Height Capital Markets, wrote in a report Friday that Chatterjee’s recent “pro-competition policies may have been viewed by the White House as anti-coal.”

That wasn’t the first strike against Chatterjee. In early 2018, Chatterjee joined with three other Trump-appointed officials by voting down a proposed bailout of the coal industry.

The American Council on Renewable Energy put out a statement expressing surprise at the “sudden change in leadership” at FERC. The council applauded Chatterjee’s steps on carbon pricing and distributed energy, but also argued other moves were “deeply disappointing and destructive” because they undermined renewables.

With no Green Deal, focus will shift to FERC

FERC is a five-member commission and no more than three of those officials can come from one political party. However, FERC is currently operating with just three commissioners, two Republicans and one Democrat, as two nominees await Senate confirmation.

Chatterjee insists he’s not going anywhere. His term as commissioner does not expire until the end of June 2021, and even then he can stay on until his replacement is confirmed by the US Senate. That sets Chatterjee up to play a pivotal role in energy policy, no matter who occupies the White House next year.

“Here’s the irony: I’m still one of the highest-ranking energy officials in the nation,” Chatterjee said.

If anything, FERC could play an even bigger role if Democrats gain control of the White House and Republicans hold onto the US Senate. That gridlock would most likely prevent Democrats from enacting sweeping climate legislation.

If anything, his demotion could increase his clout in Washington.

“It validates my integrity and my independence,” he said. “That is crucial to my legacy and my future. I view this very much as a badge of honor.”